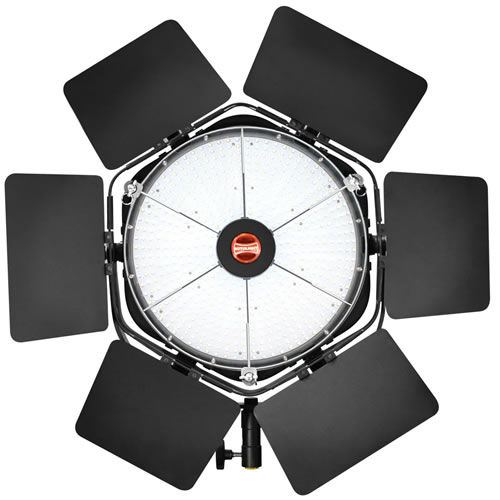 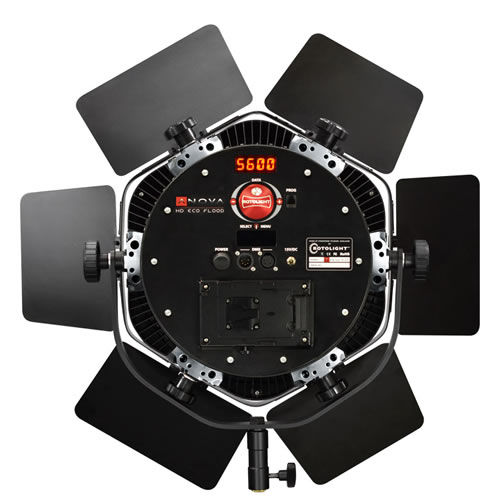 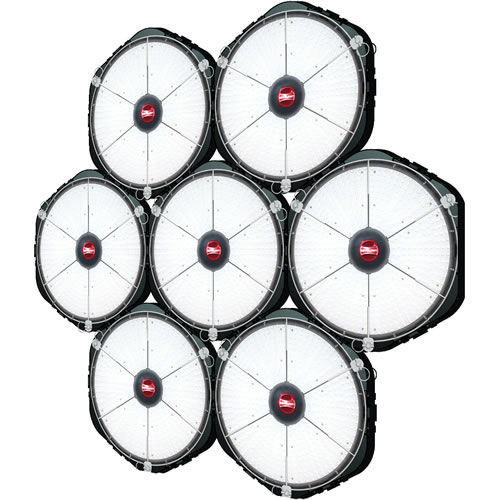 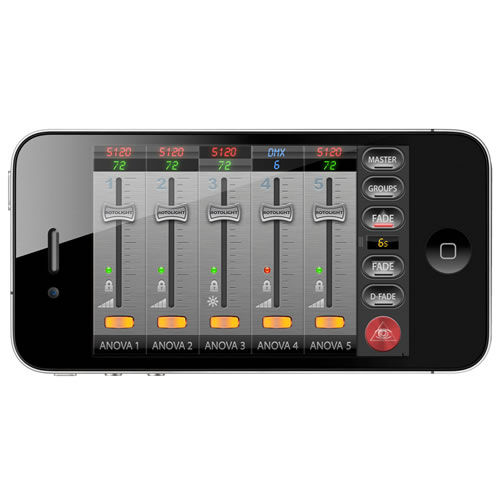 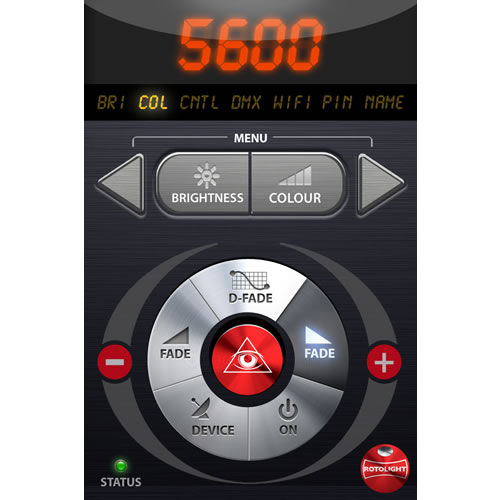 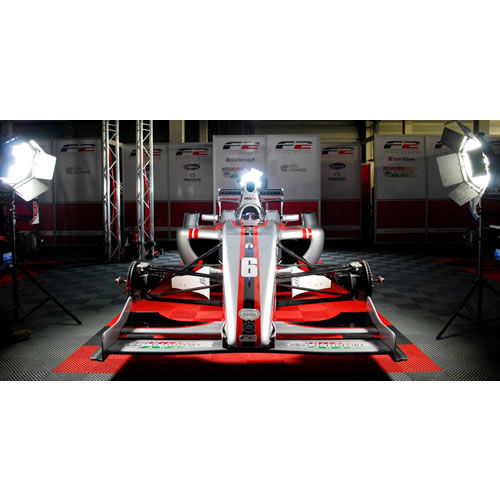 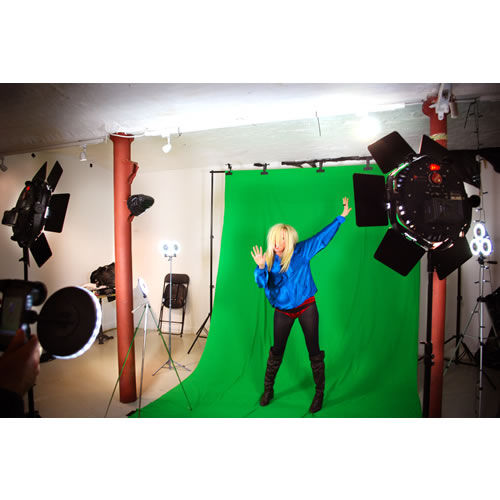 The World's Most Advanced LED Floodlight

Rotolight proudly introduces the next generation of studio lighting systems with the launch of the AnovaTM 2 LED EcoFlood: the world's most advanced LED studio floodlight.

Anova 2 is a revolutionary bi-colour LED floodlight with a super-wide 110-degree beam angle which provides a gorgeous soft light output that eliminates hard shadows and hotspots. The Rotolight Anova 2 delivers 1000-watt equivalent output whilst using 93% less energy than a standard tungsten bulb with virtually no heat, and also includes a V-lock plate for battery operation on location as standard.

"There's no question that these Anova lights can really change the way photographers work... It's about time we brought some art back into our work and these new Anovas are perfect tools for the job. These are beautifully made and engineered lights. I strongly suggest you try them out for yourself."

Beauty and Glamour Photographer of the Year

"We've used the Rotolight systems on several high-profile shoots in the last year, notably including the 2011 Haymarket Publishing Autosports Awards show. The ease of use, portability and speed of work they allow are excellent. We were able to mount the Rotolight RL48-B's into a McLaren cockpit at Silverstone just before a hot lap and add extra shape to the interior GoPro driver shots with very little hassle. On larger setups we used the Rotolight Anova Studio lights to get some great stylized shots of the cars and drivers.”

"On this high-profile shoot one of the particular challenges we faced was the fast paced nature, which often meant we had only limited time to get the takes we needed and so required something that was bright but highly portable, and could be setup quickly to deliver great looking shots."

"The other challenge was the changing ambient light conditions as we were shooting from dusk 'till dawn so the ability of the Rotolight to accurately dial in the desired colour temperature throughout the shoot was extremely useful."

"Our end client was delighted with the finished films and I was very impressed by the product, in particular how we were able to use it in environments where traditionally far more expensive solutions have been necessary. We look forward to using them again on our next production."

- "It's really beautiful! They make a more sophisticated model for cine but I don't need the various color temps and this one is about a stop brighter too. Worked with it in Toronto last week and had to get one! Runs on a battery as well for 3&1/2 hours, which makes it kick ass for location work! And it is very light! All plusses!!"

- "While recently working in Toronto, I had the opportunity of reviewing some of the newest innovations in LED lighting at my favorite camera store, VISTEK.  Of all the lights I had the chance to check out, I was most impressed with the Anova Rotolite.  Their newest daylight balanced LED is a stop brighter than the Cine version and therefore offers more for the still photographer at a better price to boot.  What impressed me most was the octagonal shape(for better catch lights)  and the beautiful skin tones I was seeing for the first time from an LED.  The compactness, portability, weight and the fact that it can,as well, be battery driven with a life of 3&1/2 hours convinced me that this was an essential tool for my portrait photography. Needless to say, I bought one straight away!"

- "Quite Superb and Totally up to spec"