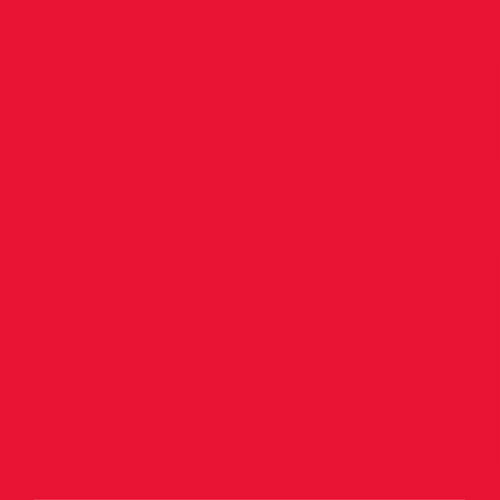 Filters are widely used by black & white photographers for creative effect – most commonly to increase contrast between sky and cloud. However, care should be taken, because as much as a black & white filter darkens one colour, it lightens another – specifically, any colour that is similar to its own. A red filter, for example, makes a red pillar box appear almost white, and a blue sky as almost black. However, a red filter also absorbs green, which would block up the foreground of a verdant landscape.

The black & white filters in the LEE Filters range can be used in conjunction with others, such as the polariser and neutral density standards and graduates.

The LEE 100mm System has a couple of essential elements you'll need to use their filters, and a wide range of optional accessories that give total flexibility.

At the core of the LEE Filters system is the holder, which comes assembled with two filter slots but can easily be adapted to take up to four filters. The holder is designed to be compatible with 100mm filters – our standard width. To fit the holder to the lens, an adaptor ring is required.

There are two types of LEE Filter adaptor ring; One for general use, and one for wide-angle lenses.

The LEE Filters holder has been designed with almost every photographic eventuality and combination in mind.

Up to four filters of different types can be used in one holder. For instance you could combine Neutral Density and Warm-up Filters to respond to a specific lighting situation. Or if you shoot black and white you might select a red filter plus a Neutral Density Standard to darken blue skies and slow down the exposure.

Crucially, once fitted to the adaptor ring, the holder can be rotated to any angle. This permits the photographer to balance the exposure even when the brightest areas fall, say, within the top left hand 'triangle' of the scene. 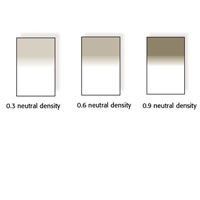 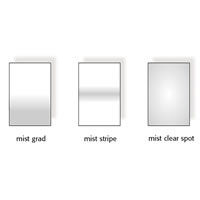 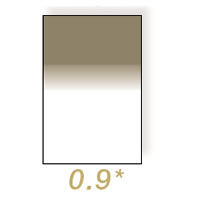 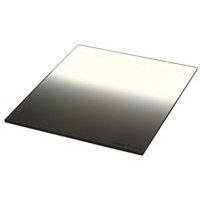 Cokin BP-400A Holder in Blister with English Guide (No Ring) 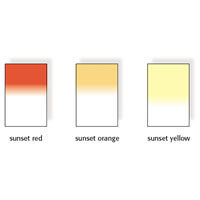 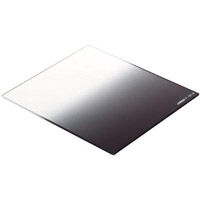 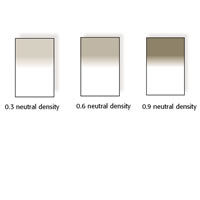