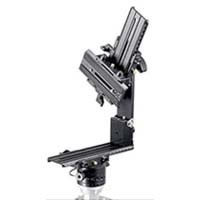 Further advances in software technology made it possible to stitch together photographs taken on more than one horizontal row, in order to create immersive 360° x 360° "cubic" or "spherical" panoramic VR environments. This in turn has led to demand from the market for a dedicated support system, capable of rotating ANY camera (traditional or digital) around its nodal point on both horizontal and vertical axes.

The answer is the 303SPH Multi Row Pan Head. Taking advantage of the introduction of this new head, Manfrotto has re-designed some of the key components of the existing range, starting from the heart -- the pan head, which is used as the rotation unit for all models in the family, as well as being a stand-alone product.

The 303SPH's vertical bracket can be unlocked and rotated through 90° (then re-locked) so that the head takes up less space in transport, and so that the sliding plate mechanisms are protected against knocks and bumps. The 303SPH comes complete with a extra set of sliding plates for use with cameras of different sizes. 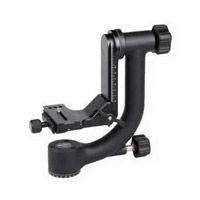 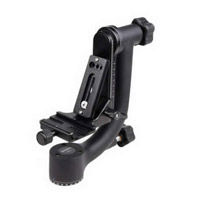 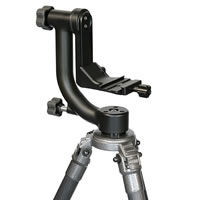 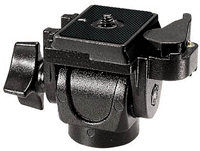 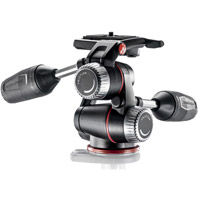 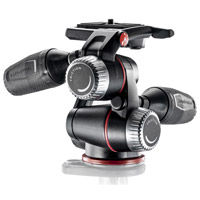 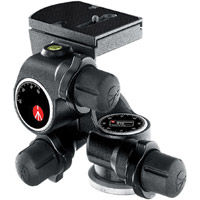 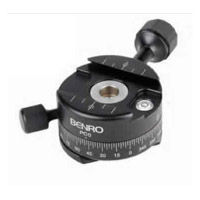 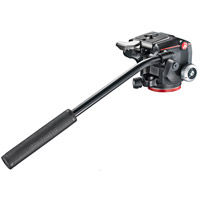 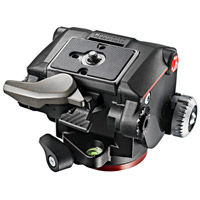 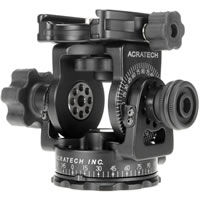 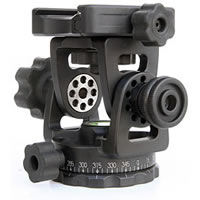 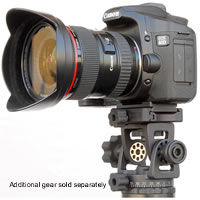