B+W Filters 52mm Circular Polarizing Multi...
SAVE $25   $104.99 Add to Cart Add to Cart
Add to Wishlist
Overstock
FREE SHIPPING Available
Web Availability: In Stock
Product is In Stock in our Warehouse or in one of our store locations. We will confirm stock is available and process your order. If the available stock is sold before your order is processed, you will receive an email from us.
In-store or Curbside Pick-up
Vistek Locations Please call and verify availability at the store as stock changes daily.

For a polarizer to work, a condition of polarized light is necessary. Light rays diverge in a manner similar to that of a water wave. Light from the sun or a lamp consists of rays vibrating in many different directions simultaneously. This is called unpolarized light.

When light is reflected from a surface, a polarization of the reflected light develops. The degree of polarization depends on the angle of incidence of the light, which varies according to the characteristics of the material. Light reflecting off water surfaces has a maximum polarization of under 37 degrees, while reflection off glass is under 32 degrees. Wood, grass, plastics, and lacquer also polarize light. Only untreated metal surfaces reflect light randomly. With the aid of a correctly positioned polarizer, reflections can be totally eliminated under ideal conditions. This occurs when the illumination angle and picture taking angle are almost equal and the angle of maximum polarization is in the range of 30 - 40 degrees. The effect of polarizers can be observed through the viewfinder while rotating the front element of the polarizer.

Linear and circular polarizers both consist of a linear polarizer foil but differ in their construction in the following way. Modern SLR cameras have a beam-splitting prism that sends part of the incoming light to the meter and part to the viewfinder. The effect is that the light entering the meter is partially polarized by the beam-splitter. A linear polarizer placed on the lens of such a system will act as a second polarizer and block light to the meter by a degree dependent on the angle between the prism and the polarizer on the lens. The result is incorrect exposure/aperture values from the meter. The circular polarizer circumvents this problem through the addition of a 1/4-wave retarder, or delay, foil. This ensures that the linearly polarized light is changed into a rotation that appears unpolarized to the meter, resulting in proper exposure/aperture readings.

Using a polarizer to intensify cloud formations has a drastic effect in landscape photography. The blue of the sky polarizes much more than the light scattered by the clouds. Polarizers also bring out deep, rich greens in foliage and reduce the objectionable effect of smog in a photograph of a cityscape horizon. 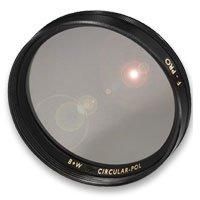 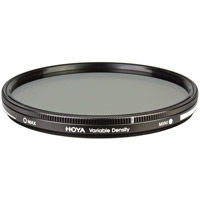 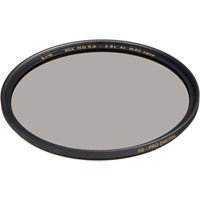 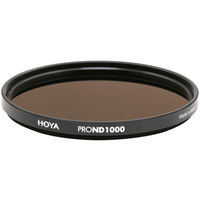 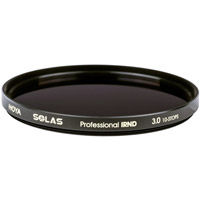 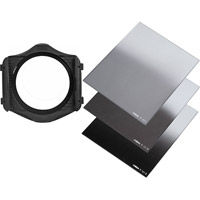 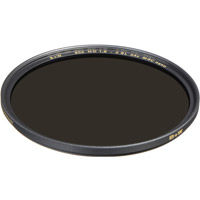