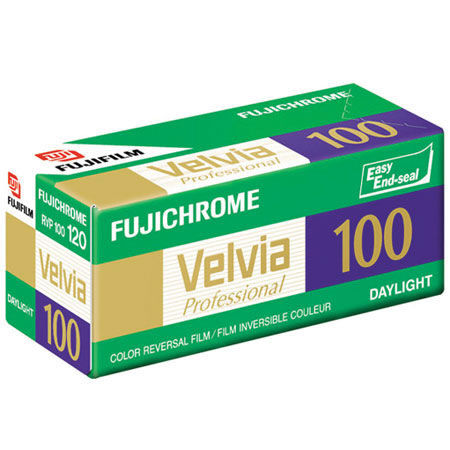 Velvia 100 employs new technologies to deliver finer grain and twice the speed while offering the color saturation and palette that have made Velvia 50 the film of choice for leading landscape and nature photographers.

The new generation Velvia 100 not only will appeal to photographers demanding the color saturation standard that Velvia 50 created, but will also provide state of the art technology that fits in perfectly with the complete Fujichrome Professional line. 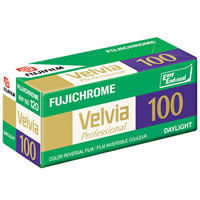 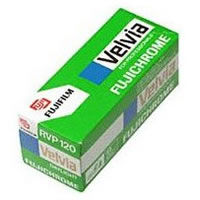