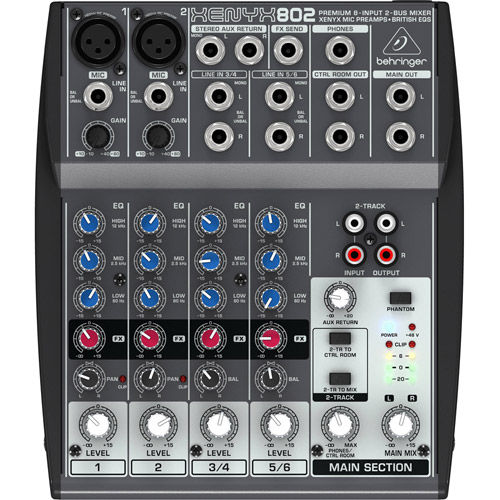 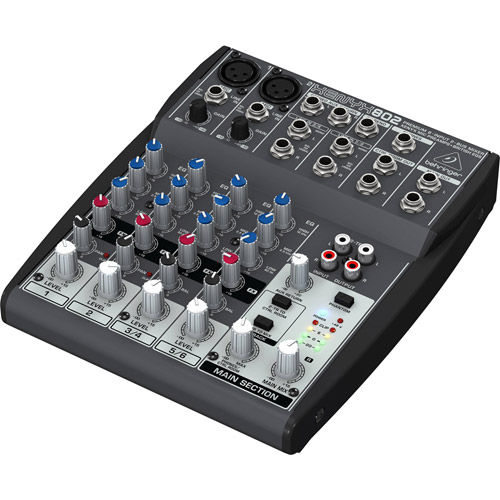 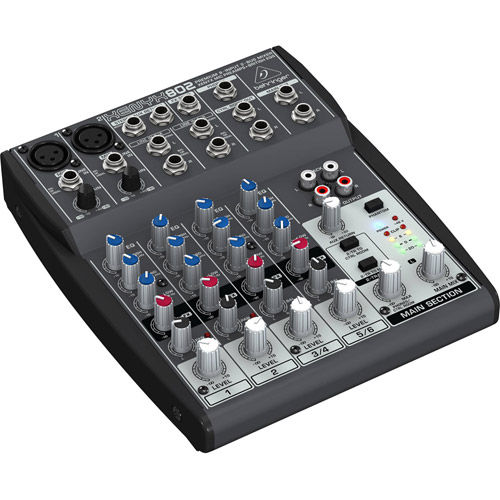 Behringer XENYX 802 Mixer
$94.99 Add to Cart Add to Cart
Add to Wishlist
FREE SHIPPING Available
Web Availability: Special Order
This product will be Special Ordered just for you from the manufacturer. We do not stock this item due to its uniqueness or import schedule. Special Order items are Final Sale, see our Return Policy for details.
Vistek Locations Please call and verify availability at the store as stock changes daily.

Got a solo gig at the local coffee shop? Need to make a quick public announcement? Simple sound calls for the simply superb XENYX 802, the BEHRINGER mixer with everything you need to give an intimate setting incredible sound. The ultra-compact XENYX 802 mixer’s 8 Inputs (2 mic, 2 stereo + Aux Returns) allow you to effortlessly achieve premium-quality sound, thanks to the 2 studiograde, phantom-powered XENYX Mic Preamps and ultra-musical “British” channel EQ.

No matter what your audio mixing needs, the XENYX 802 provides the performance and features that can take your talent to the next level, at a price sure to amaze you. Professional sound quality, our legendary XENYX mic preamps, British-style EQs and rugged reliability make XENYX 802 ideal for both your live gigs and recording. Try one on today – we have one available in your size. 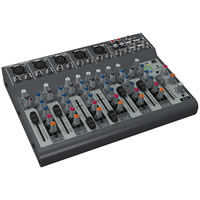 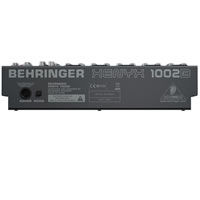 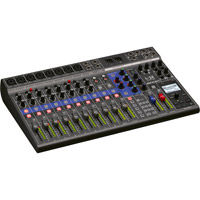 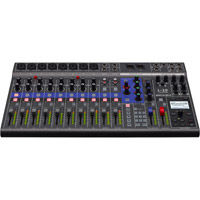 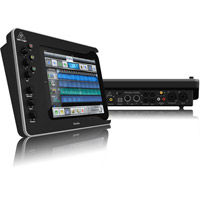 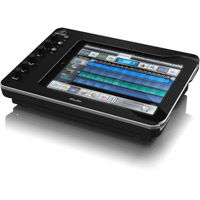 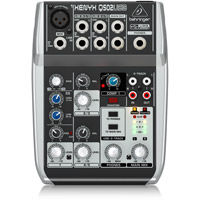 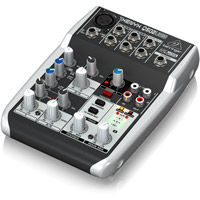