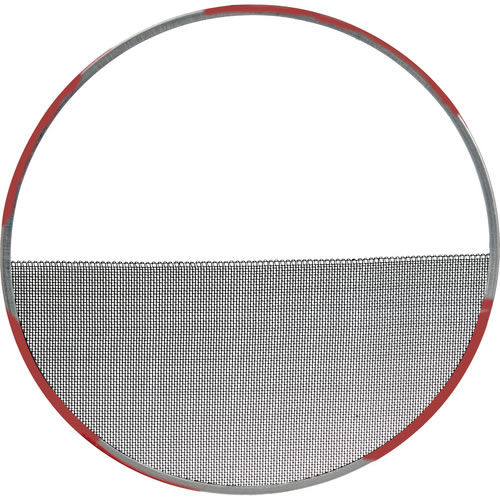 This is an Arri Half Double Scrim that fits the 650 1K Studio Fresnel, Compact HMI 1.2K, Arrisun 12 Plus 5K, 2K Fresnel or any fixture that accepts a 9" accessory. Scrims are metal screen mounted in a metal frame. They are placed in front of a light to reduce light intensity. 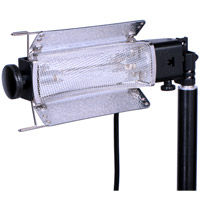 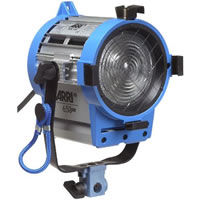 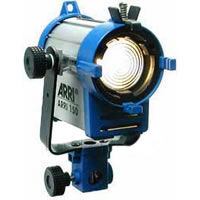 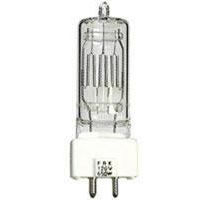 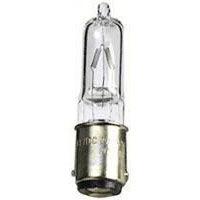 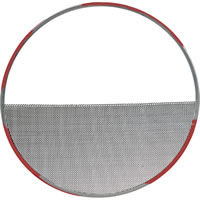 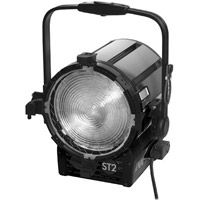 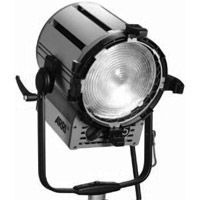