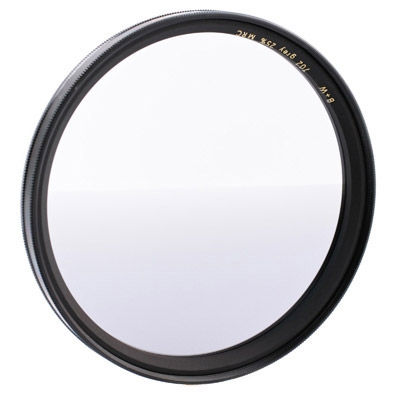 Because it attenuates the light twice as much as the 701M Filter, i.e. by two aperture stops (it transmits 25% of the incoming light), this graduated filter already produces quite dramatic effects. Because of the increased difference in brightness, it is even more important for the horizon line not to be positioned too far from the center of the image.

MRC by B+W is not only an extraordinarily effective multiple layer coating, it is also harder than glass, so that it protects filters from scratches (for instance when cleaning the filters), and it is also water and dirt repellent, thus facilitating filter maintenance.

This filter uses our standard B+W rotating F-Pro filter mount, which has a front accessory thread and is made of brass. Compared to the earlier standard mount introduced in 2001, the F-Pro mount has become thinner. Now it can be used with wide angle lenses, including most 24mm focal lengths on a full frame body, without vignetting. Another advantage of the F-Pro mount is it's modified retaining ring, which is no longer threaded in from the front, but holds the filter glass in place from the back. When removing a filter or lens hood that has been screwed on too tight to the filter, the retaining ring is not at risk of loosening. 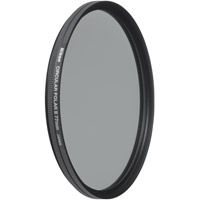 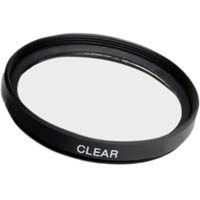 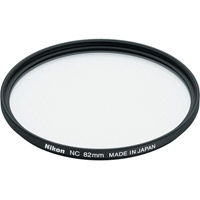 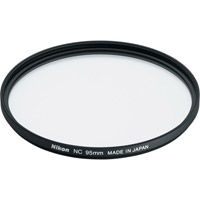 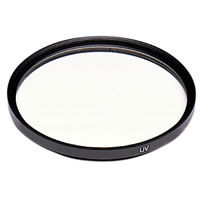 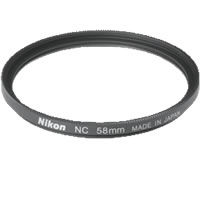 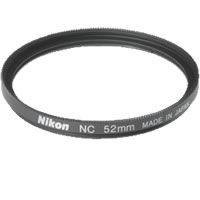 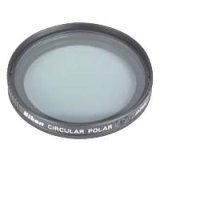