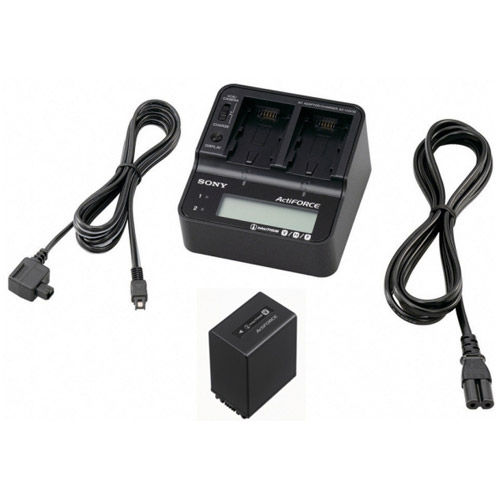 The ACCV1BP kit includes one ACVQV10 dual slot Fast Charger/ AC Adapter and one NPFV100, high capacity –InfoLITHIUM-™ battery. The ACVQV10 is a dual slot fast charger for Sony V, H, and P Series InfoLITHIUM batteries. It provides faster charging speeds than in-camera charging. The ACVQV10 sequentially charges installed batteries, automatically charging the second battery after the first has completed its cycle. The built-in LCD panel indicates the time left to reach full charge as well as the remaining battery life of each battery, throughout the charge cycle. This charger powers from standard 100 to 240V AC house current for worldwide use. The Sony NPFV100 is the highest capacity V-Series battery pack with 26.5Wh/3900mAh capacity. It can power an HXRMC50U for over 400 minutes. 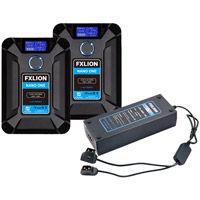 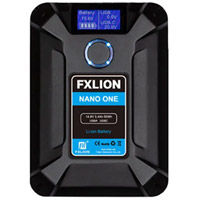 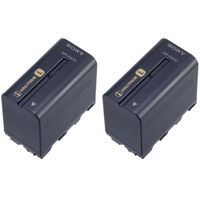 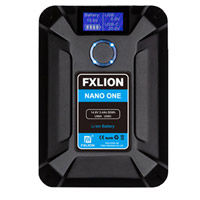 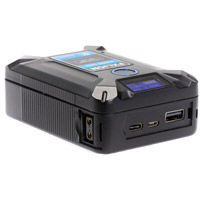 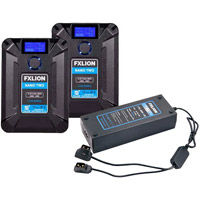 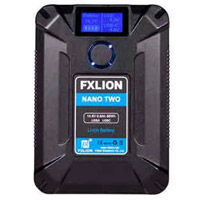 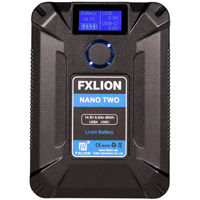 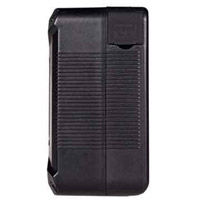 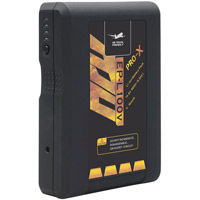 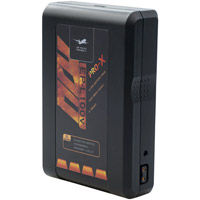 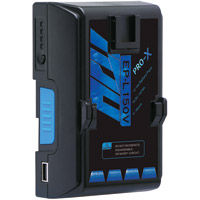 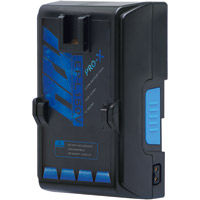 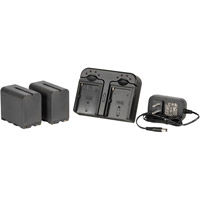 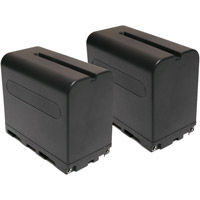 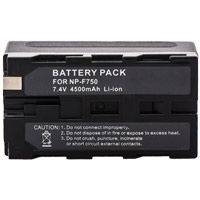 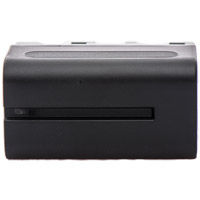