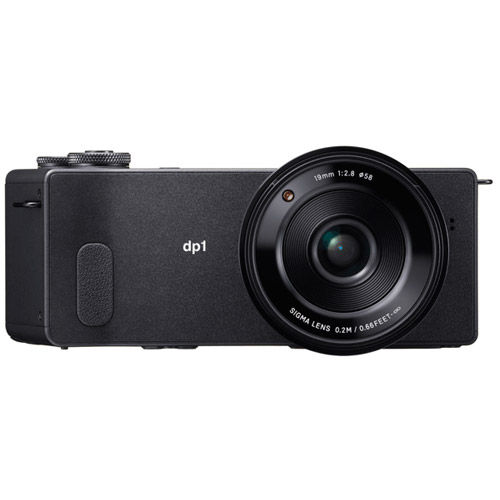 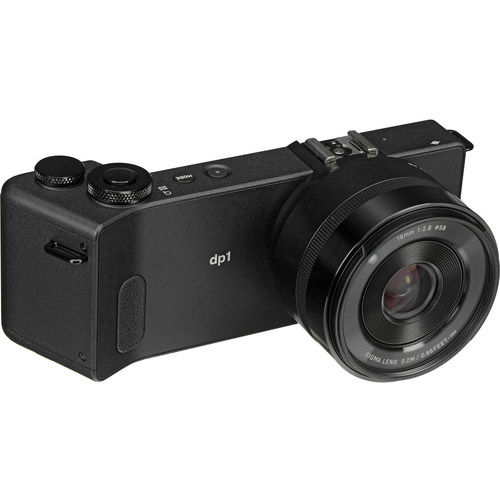 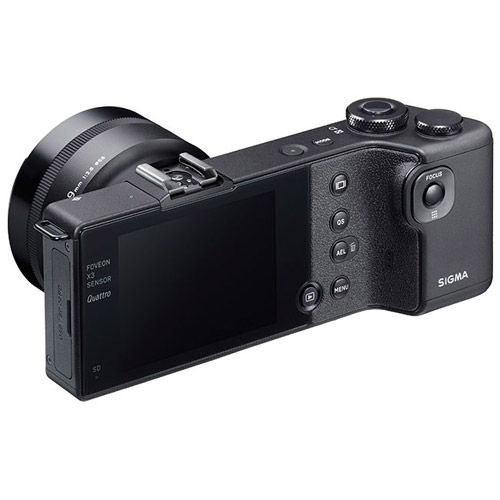 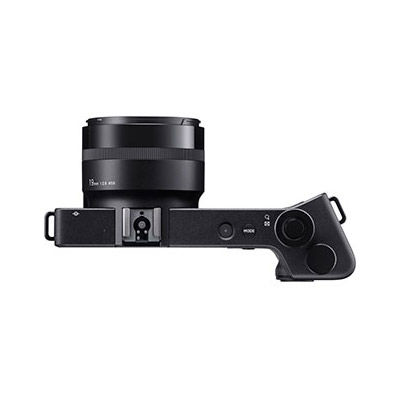 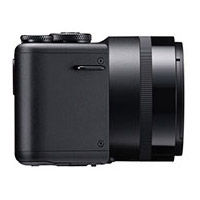 Sigma DP1 Quattro w/ 19mm f/2.8 Lens
$1,379.99 Add to Cart Add to Cart
Add to Wishlist
FREE SHIPPING Available
Web Availability: Special Order
This product will be Special Ordered just for you from the manufacturer. We do not stock this item due to its uniqueness or import schedule. Special Order items are Final Sale, see our Return Policy for details.
Vistek Locations Please call and verify availability at the store as stock changes daily.

The SIGMA DP1 Quattro incorporates 19mm F2.8 (equivalent to a 28mm lens on a 35mm SLR) high performance wide angle lens, which is optimized for the Quattro sensor to maximize the sensor performance, not only around the focusing point, but also other areas in the image.

For the new dp series, SIGMA rethought and redesigned every aspect of the camera, including the sensor, engine, lens, and body. To a radical degree, the new-generation dp series embodies Sigma’s philosophy of creating cameras that produce works of art. Featuring the highest level of fundamental performance, this series unites artistic expression and daily experience as no other cameras can.

The dp series comprises three fixed focal length cameras, each of which features a different basic focal length for a different fundamental photographic approach: the wide-angle dp1 Quattro at 19mm, the standard dp2 Quattro at 30mm, and the medium telephoto dp3 Quattro at 50mm (respectively equivalent to 28mm, 45mm, and 75mm on a 35mm lens). Moreover, the three models share an exciting new camera body that brings out the best performance from the lens and image sensor.

It’s a simple but powerful lineup that delivers medium format-level image quality anywhere, anytime. Take all three with you and select as needed for the perfect shot. Only the dp series puts so much luxurious photographic potential in your hands. 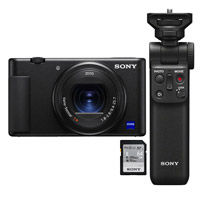 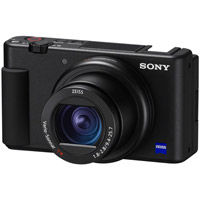 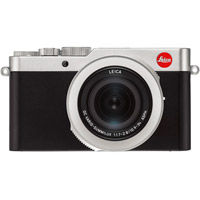 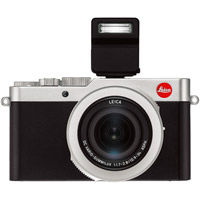 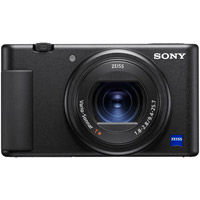 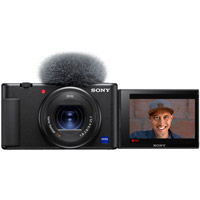 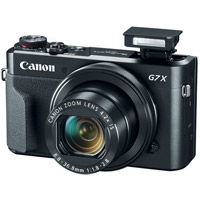 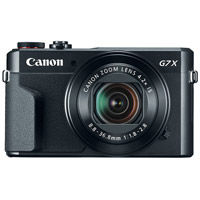 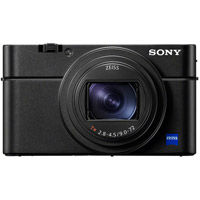 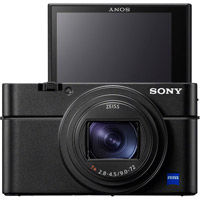 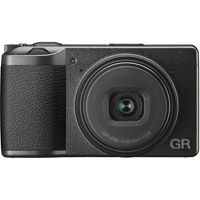 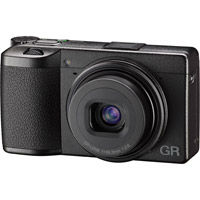 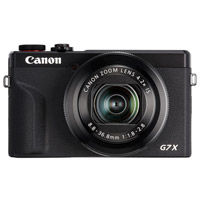 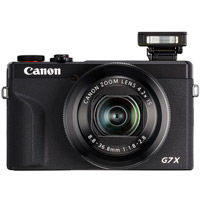 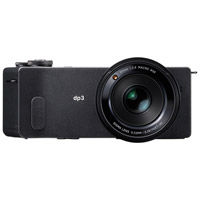 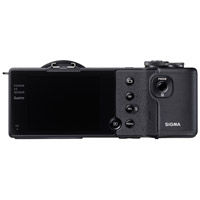 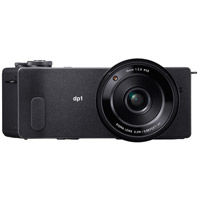 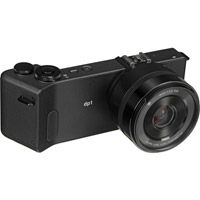