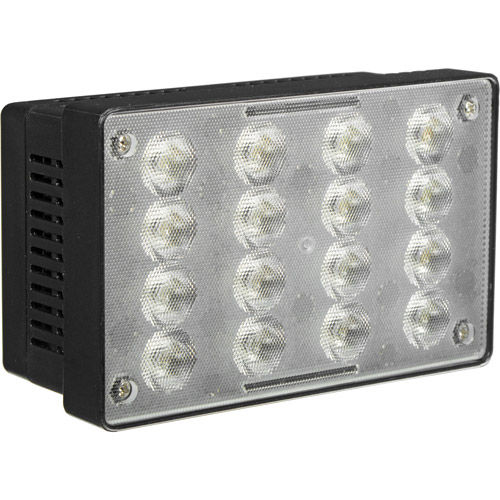 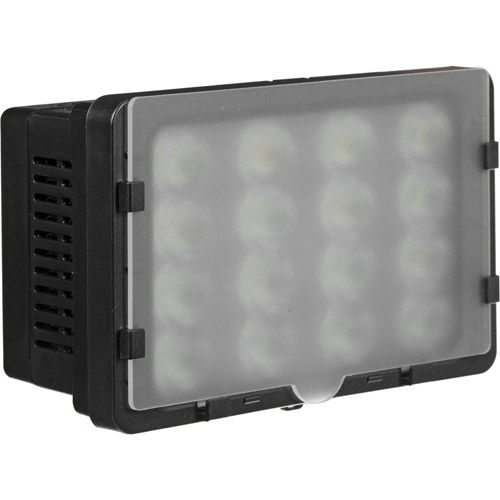 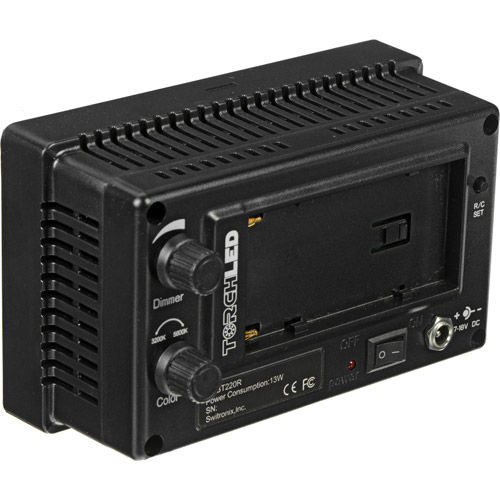 Switronix TorchLED Bolt 220R On-Camera L...
$549.99 Add to Cart Add to Cart
Add to Wishlist
FREE SHIPPING Available
Web Availability: Special Order
This product will be Special Ordered just for you from the manufacturer. We do not stock this item due to its uniqueness or import schedule. Special Order items are Final Sale, see our Return Policy for details.
Vistek Locations Please call and verify availability at the store as stock changes daily.

220-watt output and was improved for convenience.

The LED light now has an independent knob for colour temperature between tungsten (3200k) and daylight (5600k) that means you no longer need to mix and match between two dials for the most accurate ambient light. There is also an added dial to change the brightness from 0% to 100% with no noticeable colour shift.

The BT220 is the same size as the original Bolt BT200, but 10% brighter and 40% more power efficient, which means it will run longer on the same Sony L-series style batteries or with on-board batteries through the powertap cable included.

With the convenient on/off switch, you have the ability to maintain your light settings even when powering off the unit. The Bolt 220 includes all standard accessories of the original Bolt; a 1/4-20 Swivel Shoe mount, powertap cable, snap-on filter tray, diffusion filter, and bag. It also includes a powertap cable for DC powering off of a standard 14.4v brick battery, as well as a built-in Sony L-series battery sled.

The Bolt 220R features a wireless remote which can control the light from up to 250ft away(non LOS).

The remote feature will allow the user to control on/off, select colour temperature, adjust light intensity, and allows you to sync up to 9 channels. Additionally, you can bank up to 10 lights per channel, allowing you to control the lights in unison. The Bolt 220R is now more versatile than ever. 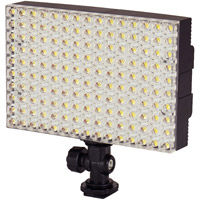 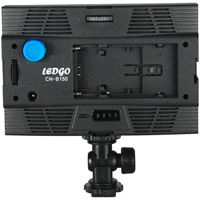 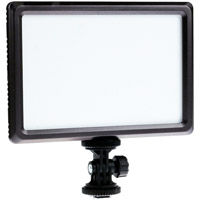 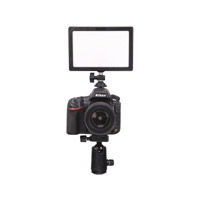 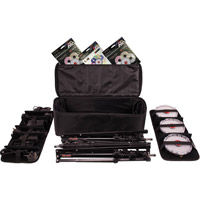 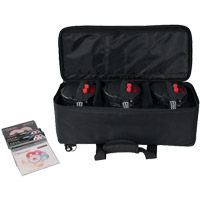 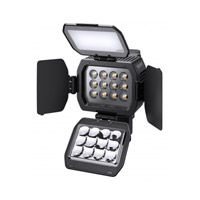 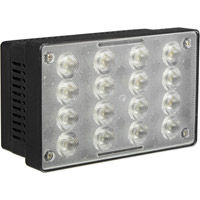 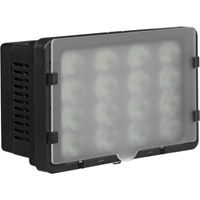 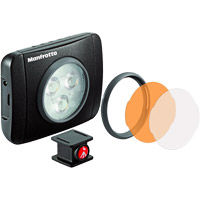 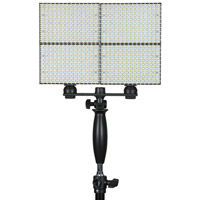 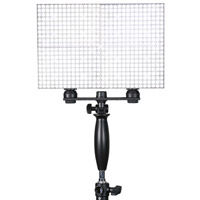 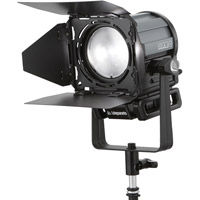 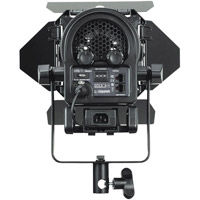