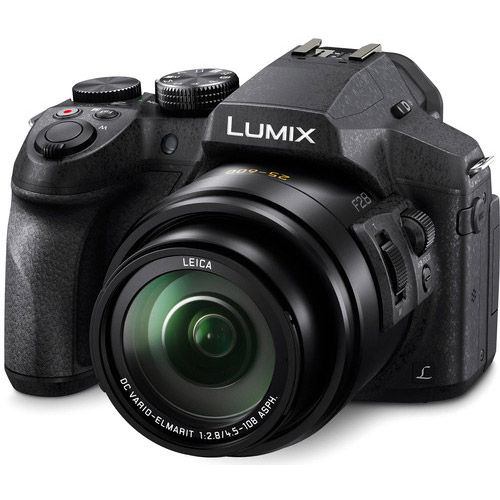 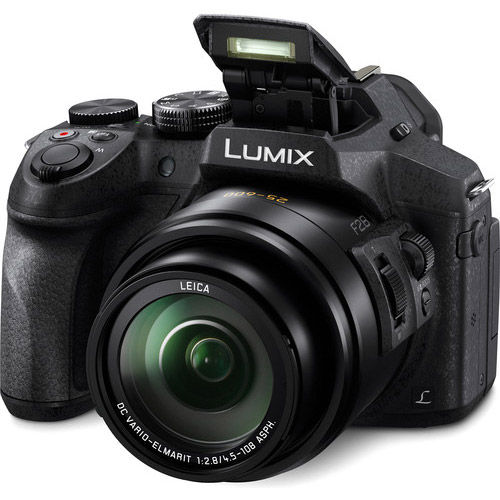 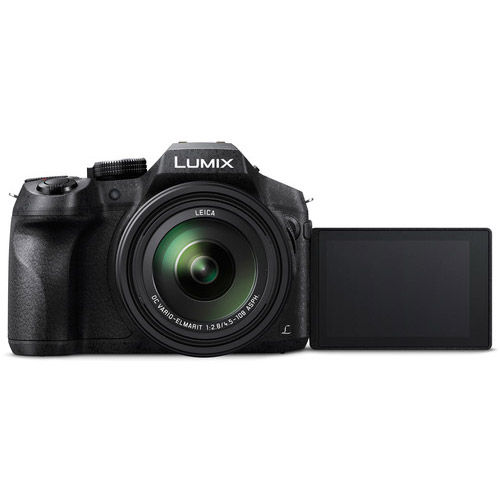 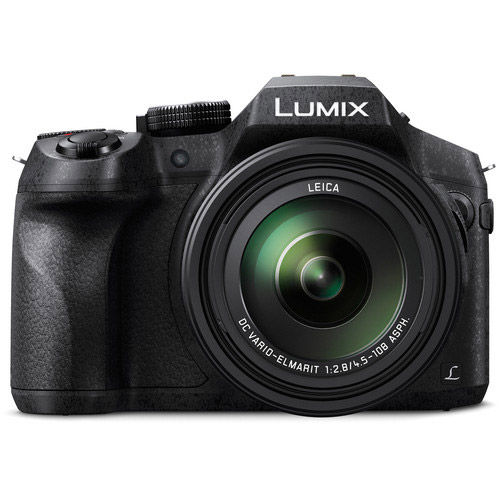 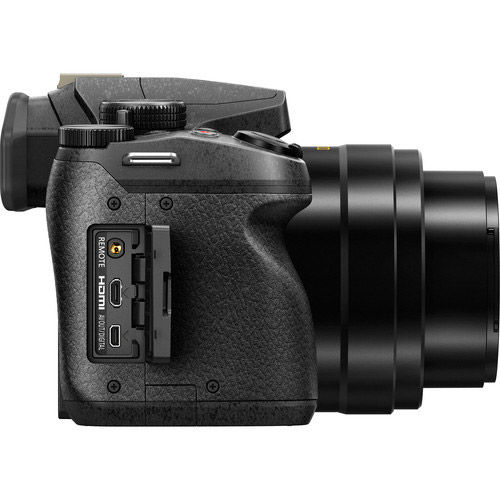 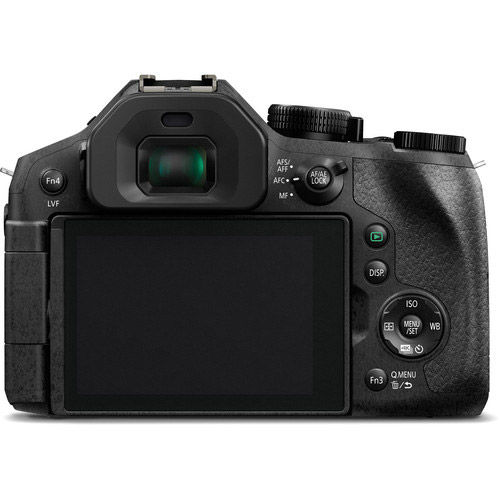 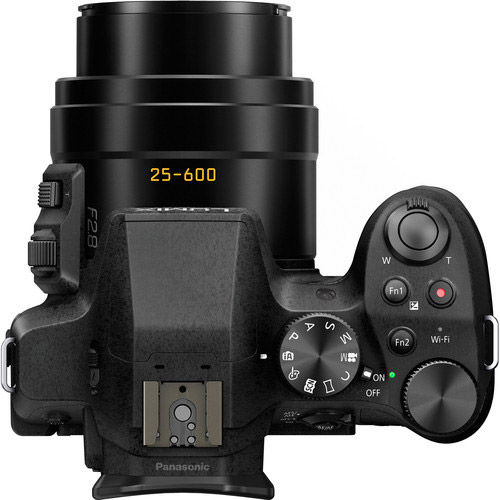 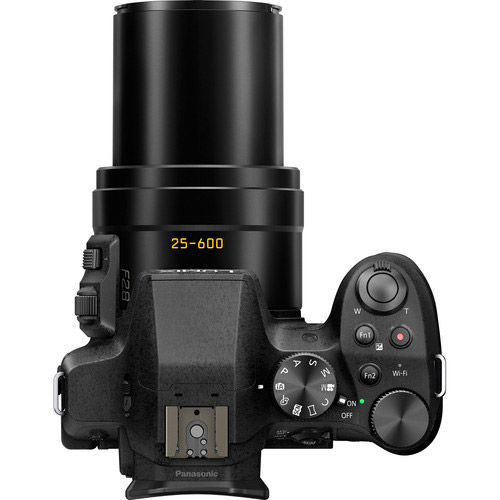 Panasonic Lumix DMC-FZ300
SAVE $50   $599.99 Add to Cart Add to Cart
Add to Wishlist
FREE SHIPPING Available
Web Availability: Special Order
This product will be Special Ordered just for you from the manufacturer. We do not stock this item due to its uniqueness or import schedule. Special Order items are Final Sale, see our Return Policy for details.
Vistek Locations Please call and verify availability at the store as stock changes daily.

THAT MOMENT you want to remember can occur at any time, and Panasonic's exclusive 4K PHOTO technology uses 30 frames per second in high resolution 4K Ultra HD Video to extract them as photos. You'll never miss THAT MOMENT again.

The 4K Photo function can be used in three different modes, all allowing you to capture that perfect moment at a high burst rate of 30 frames / photos per second:

4K Pre-Burst
4K pre-burst starts recording one second before and after you press the shutter button. Perfect for unpredictable moments.

4K video delivers a far more intense viewing experience that is four times larger* than Full HD, resulting in a much higher level of detail.

The LUMIX FZ300 features a splashproof / dustproof rugged design with tight seals on every joint, dial and button, so it stands up to harsh weather conditions and challenging environments—from a marshy jungle to a windy desert.

5-Axis HYBRID O.I.S.+ (Optical Image Stabilizer Plus)* reduces blur from one-handed video shooting by compensating for 5 types of movement. The Level Shot Function detects the horizon line and maintains it, even if the camera is tilted.

The 12.1-megapixel High Sensitivity MOS Sensor in combination with the Venus Engine excels in diffraction compensation, yielding images that are crisp and free from artifacts associated with small aperture settings.

Everything in the Right Place

The LUMIX FZ300 features a snug, hand-fitting grip and an intuitive level of operation. The rear/side dials control the main aperture and shutter speed settings. Settings can also be assigned to four function buttons.* In addition, a side lever on the left side of the lens barrel improves lens control.

The 1040k-dot rear monitor boasts tilt and swivel capability, making it more comfortable even for vertical composition. Plus, its touch control allows you to quickly set focus just by touching the subject on the screen.

Unwire Your Creativity via Wi-Fi®

The LUMIX FZ300 can be controlled remotely by using the Panasonic Image App on your Wi-Fi enabled smartphone or tablet. View the image, set the focus, or release the shutter from a distance, and then transfer images for sharing on social media.

The LUMIX FZ300 can shoot images in RAW-format and even develop them inside the camera.

High Speed Video in HD
You can record high-speed videos* at 120 fps in HD quality or 240 fps in VGA quality and play them back in dramatic slow motion. * The recording format is 30p. 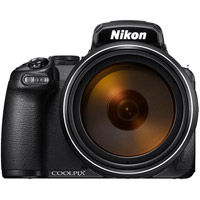 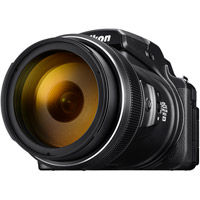 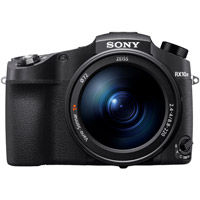 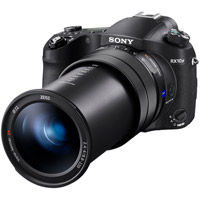 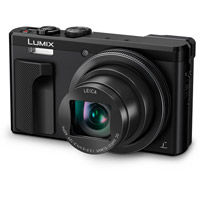 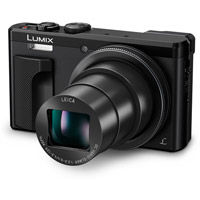 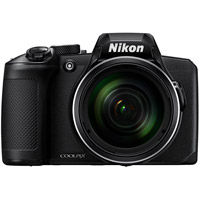 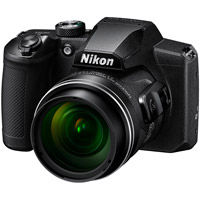 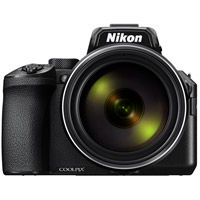 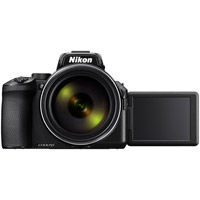 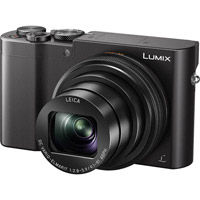 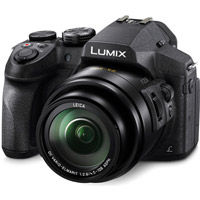 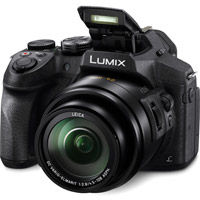 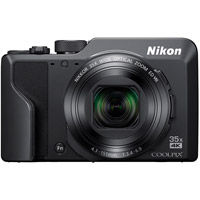 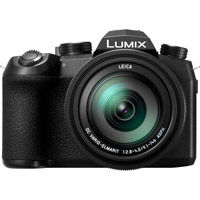 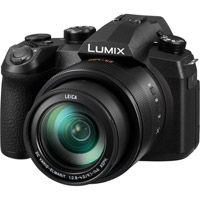