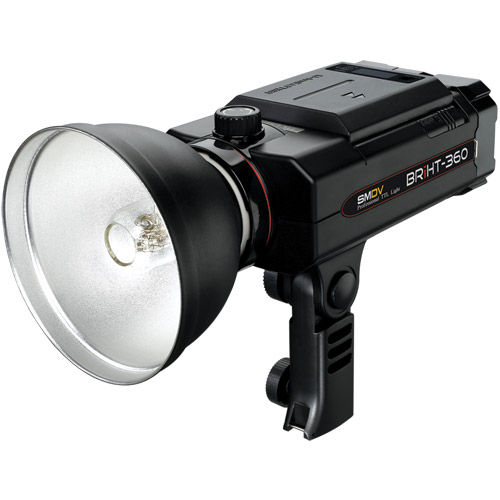 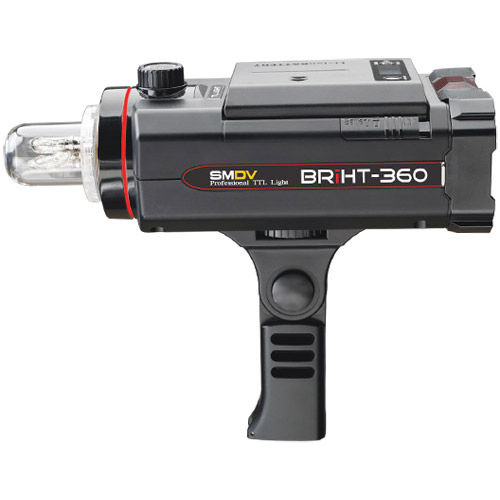 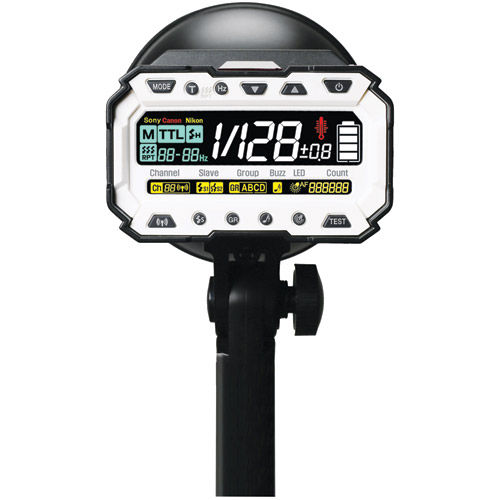 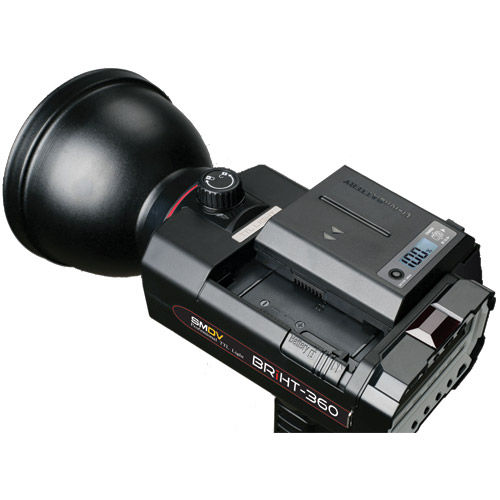 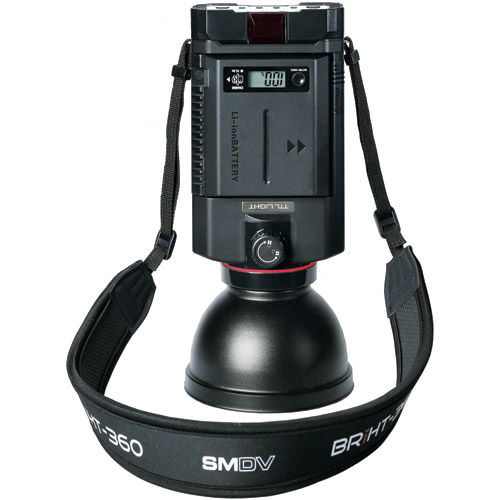 Photographers – particularly wedding and portrait photographers – are going to love the fact that the BRiHT-360 allows them to go totally wireless. This amazing self-contained portable electronic flash system for Canon and Nikon, with an output of 360 Ws, delivers TTL, High Speed Sync flash up to 1/8000sec, is capable of 300 full power flashes, and is equipped with a built-in LED modeling light and wireless receiver.

The BRiHT-360 features a built-in interchangeable battery in a small and light-weight form, yet it is a powerful 360-watt class bare bulb flash with faster recycle time. The reliable 2.4GHz SMDV FlashWave radio receiver is built into the capable bare bulb flash.

What’s so bright about the BRiHT-360?

Here at Vistek, we’ve tested a lot of lights. Our overall reaction to the BRiHT-360 and its many brilliant accessories is unanimous. “It’s awesome!” We think you’ll find that’s it awesome, too. Especially, the price. Because the BRiHT-360 is a lighting unit that can compete with units twice the price. 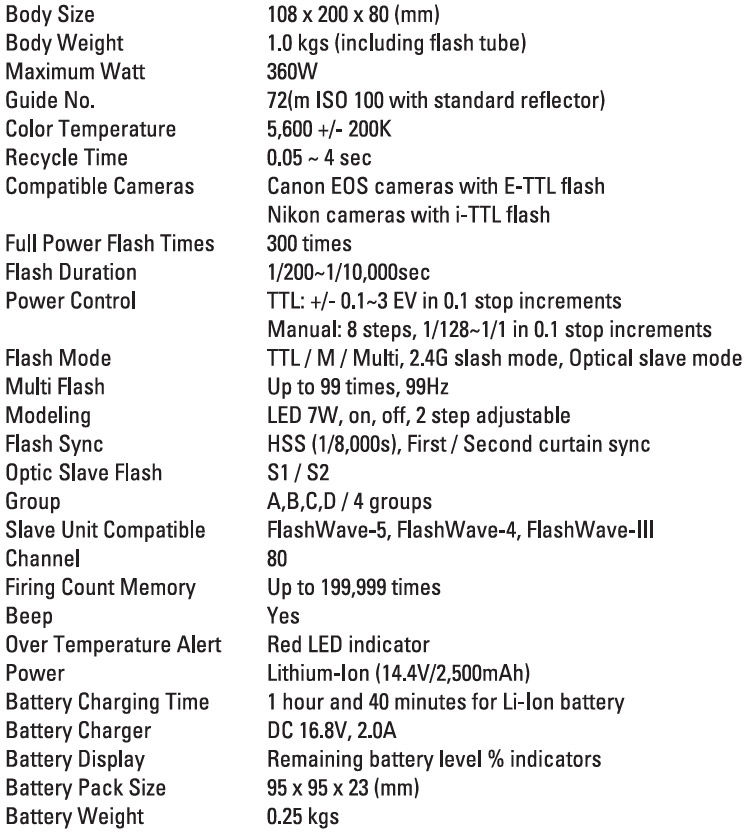 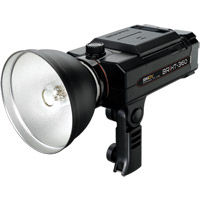 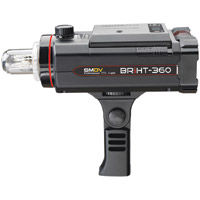 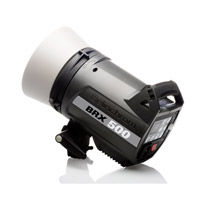 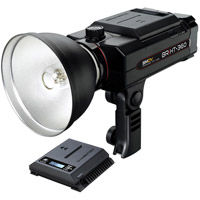 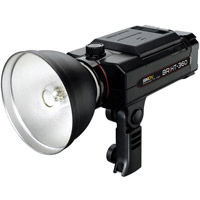 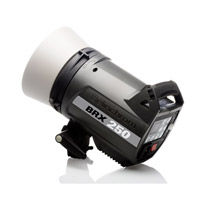 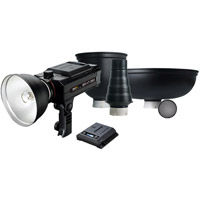 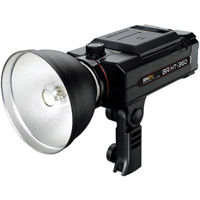 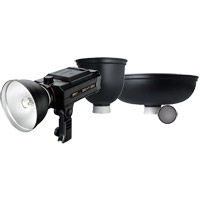 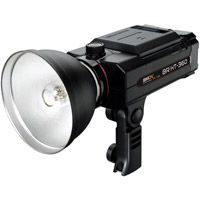 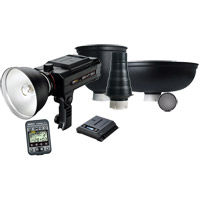 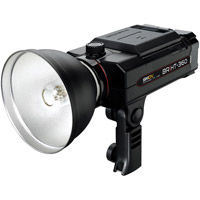