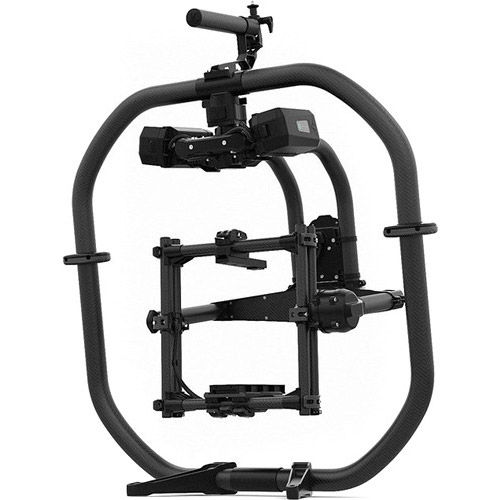 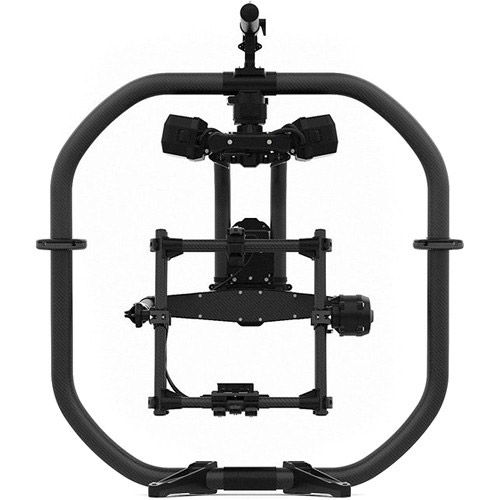 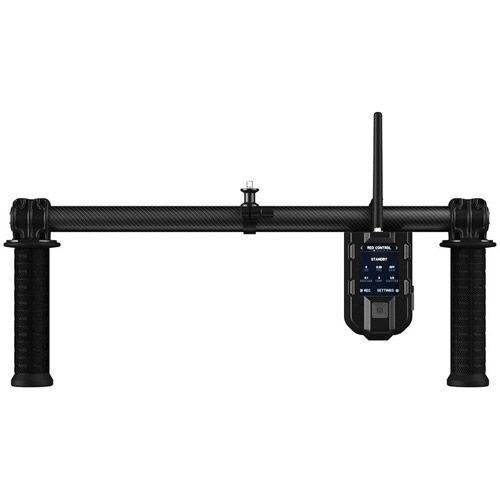 Freefly MoVI Pro Handheld Bundle - Wit...
$9,999.00 Add to Cart Add to Cart
Add to Wishlist
Web Availability: Special Order
This product will be Special Ordered just for you from the manufacturer. We do not stock this item due to its uniqueness or import schedule. Special Order items are Final Sale, see our Return Policy for details.
Vistek Locations Please call and verify availability at the store as stock changes daily.
Lease this for: $366.96 Learn More

The Best Got BETTER

This bundle includes the MoVI Pro, MoVI Ring Pro, and MIMIC controller and is designed to get professional filmmakers up and shooting with the MoVI Pro.

The Freefly MoVI Pro is the most advanced camera movement system ever created. 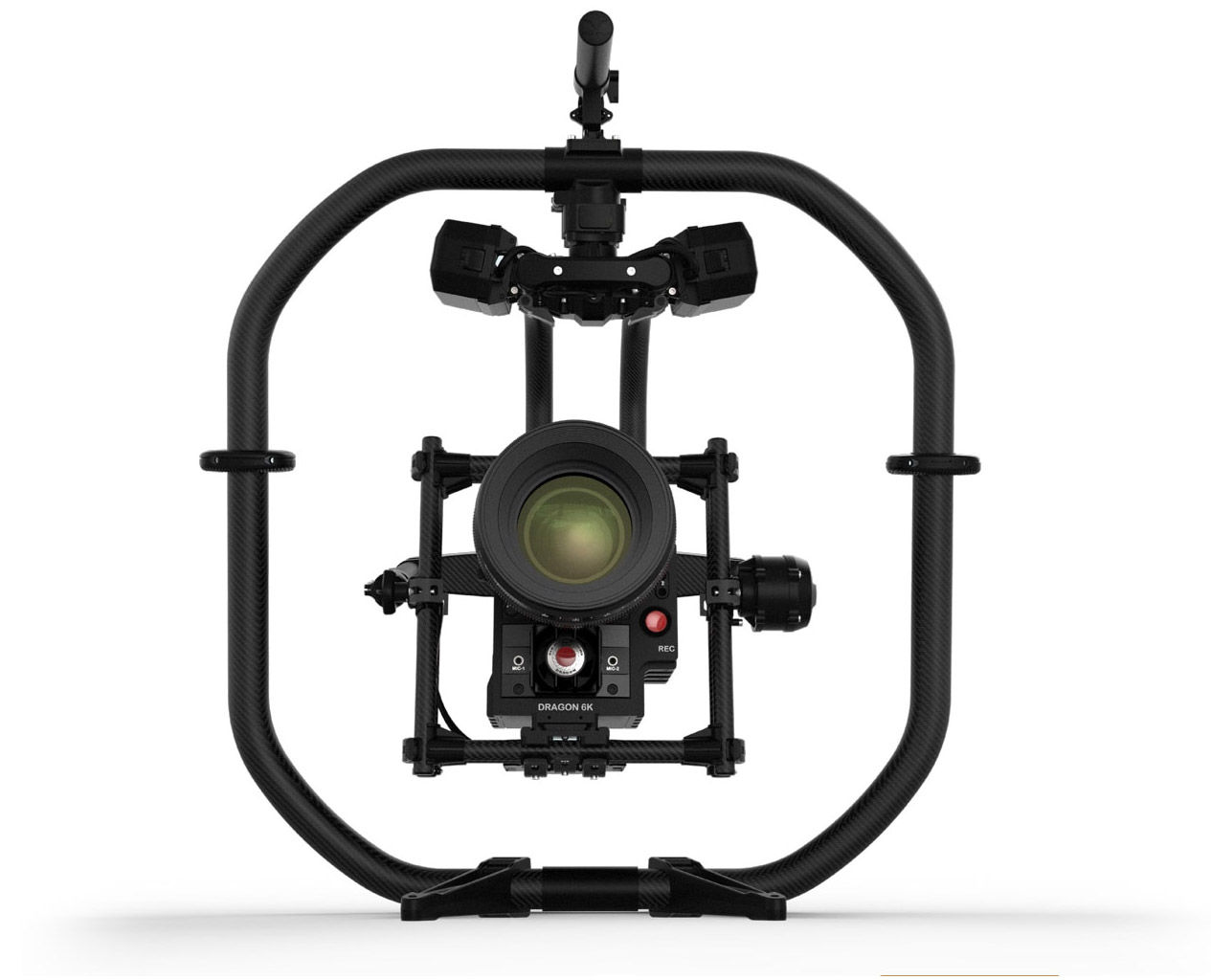 MoVI Pro is designed from the ground up to minimize downtime on set. Hot swappable intelligent batteries power the MoVI Pro, camera, and all accessories to keep you shooting all day long... with only one type of batteries to charge.

MoVI Pro Batteries strike just the right balance between size, performance, and usability. They give users instant status information via an integrated 'fuel gauge' and feature a host of battery management and protections built into the pack. We include 2 batteries and 2 chargers with every MoVI Pro to keep you shooting.

MoVI Pro features an integrated screen on the back of the MoVI Pro, giving users quick access to vital information and the ability to tune/adjust parameters on the fly without needing to use a phone or computer.

With twice the torque of the first generation MoVI motors and high resolution encoders, MoVI Pro’s custom designed direct drive brushless motors are up for any challenge.

MoVI Pro can flip from upright to inverted mode with a quick 180 degree roll. Change from Handheld to TERO in seconds.

Toad In The Hole

Our versatile Toad in the Hole quick release system has become an industry favorite. One that allows users to quickly shoot on the ground, sky, and all points in between.

The first MoVI Ring was inspired by filmmaker Casey Warren and was a huge hit with filmmakers. For the MoVI Ring Pro, MoVI:

For users who want to operate with traditional MoVI Handles, we have created a version just for the MoVI Pro in a new narrower width that reduces operator fatigue.

MoVI Pro is a lightweight, portable system that is the heart of a filmmaking ecosystem. The MoVI Pro family is adaptable, expandable, and flexible enough to allow users to create production quality content quickly, easily, and repeatedly.

Freefly has tightly integrated the MoVI Pro with RED cameras to allow users to access RED camera controls from hundreds of feet away using either the MoVI Controller or the new MIMIC controller.

Freefly launched our MIMIC Beta at NAB in 2015, and the industry was amazed by the precise and natural control the technology offered users. MIMIC is at the heart of MoVI Pro and allows users long range bidirectional control of MoVI pointing, settings, camera controls, and real time telemetry.

MoVI Pro features the world's smallest fully integrated 3-axis lens control system built into the camera stage. Control all 3 channels with either the MoVI Controller, MIMIC, or a combination of the two.

MoVI Pro features internal wiring to prevent damage/snags during usage. Additionally, we have strain relieved and enclosed all connections to ensure maximum reliability in a variety of weather conditions.

Seconds count on set, and the MoVI Pro helps you maximize your shooting time with a ~2 second boot time.

Freefly invented the handheld stabilizer, and we have honed our skills even further in creating the MoVI Pro. It features high quality sensors with precise calibration to enable the most demanding of shots (60dB at 1Hz disturbance rejection).

We know the stress modern day productions put on crews to deliver top quality content more quickly than ever before. MoVI Ring Pro features a built-in stand that allows the operator to quickly set the system down almost anywhere. This reduces operator fatigue and keeps you fresh. 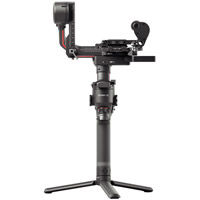 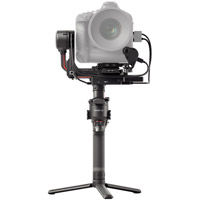 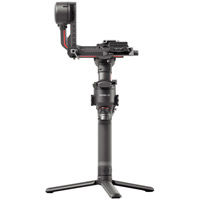 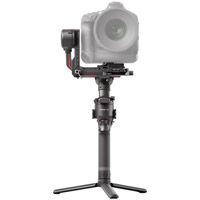 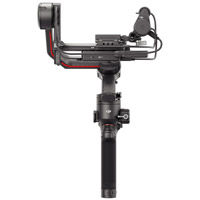 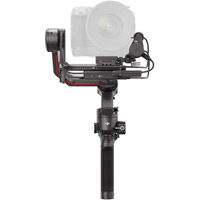 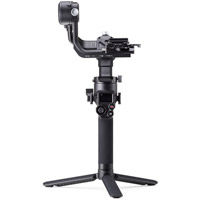 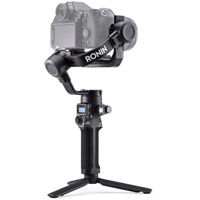 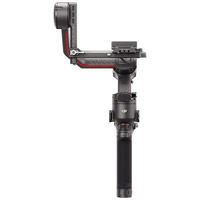 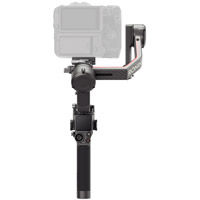 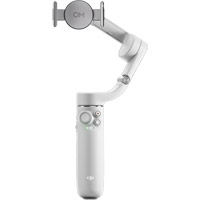 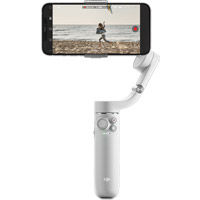 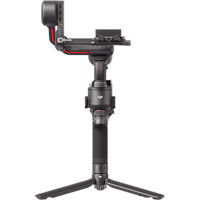 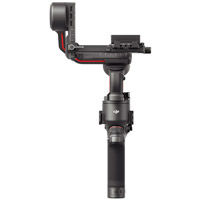 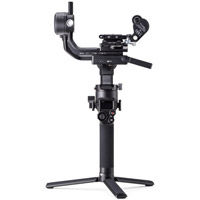 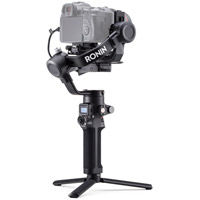 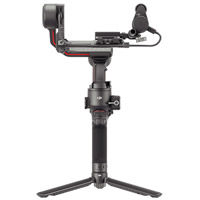 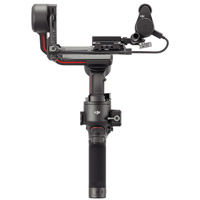