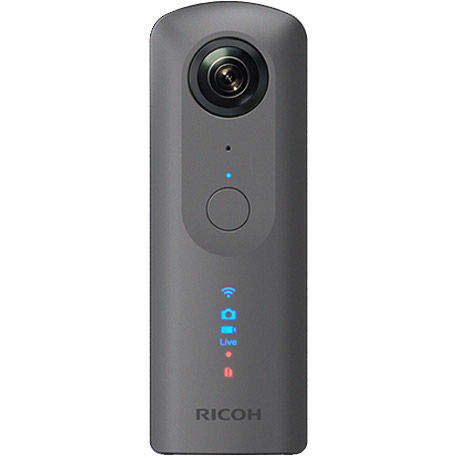 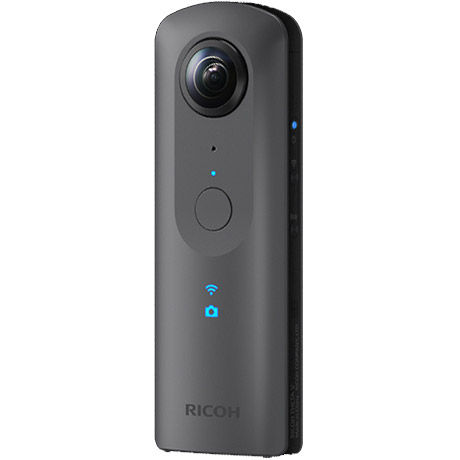 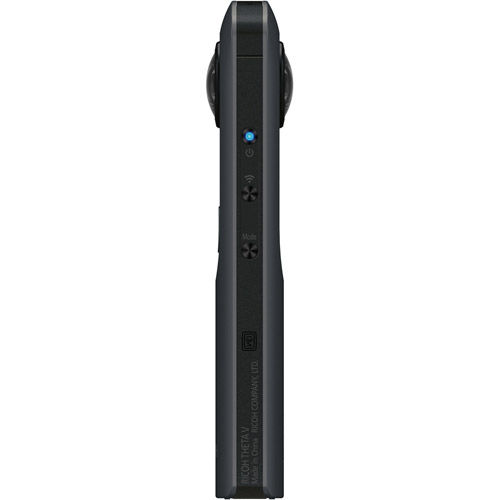 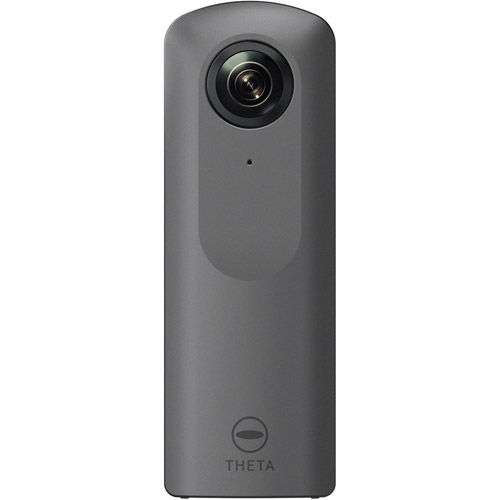 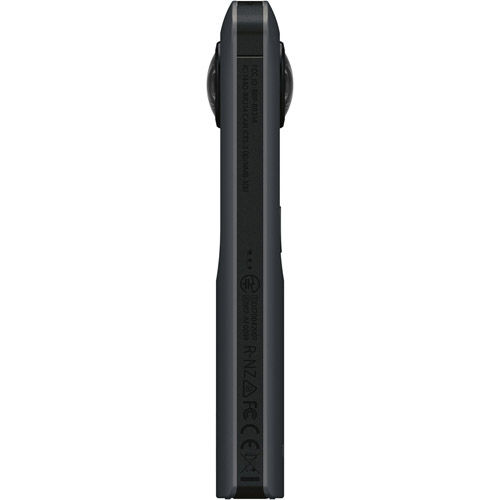 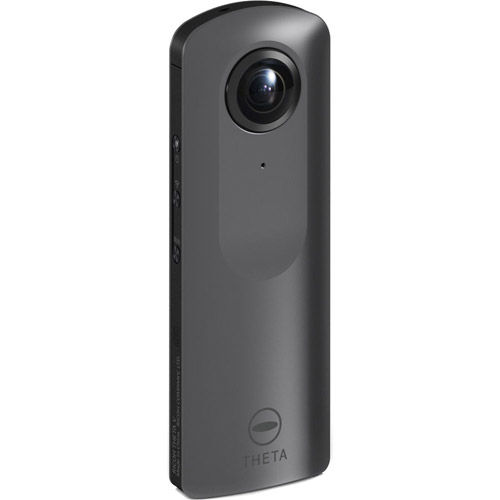 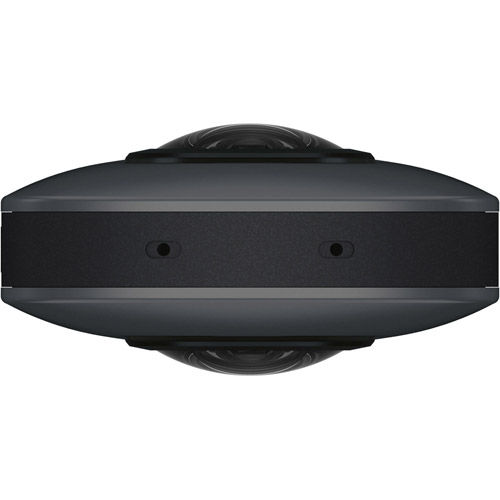 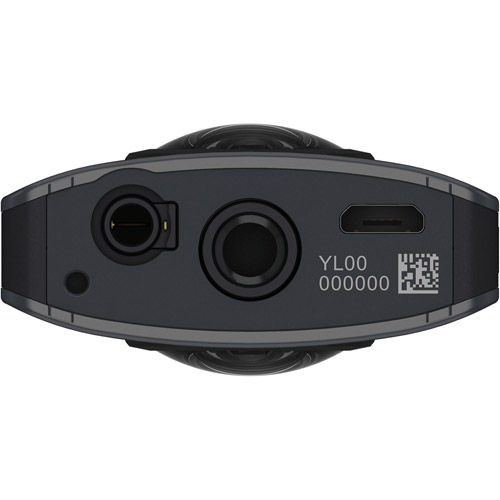 Image data recorded on THETA V can be played back in 360 degrees on a monitor such as TV. The THETA V also functions as a remote control which can be used to select the image file and move displayed 360 degree image up, down, left, and right. It can also zoom-in and out

The Theta V 360° spherical camera is easy to use and compact enough to carry everywhere.

A new image sensor and processor produces more realistic “as-if-you-were-there” 360° content. High-speed data transfer allows you to quickly and wirelessly upload 14 megapixel stills and high-resolution 4K videos for immediate showing and sharing. Omni-directional audio recording functionality enables 360° spatial audio. The camera can connect to a mobile device using either Bluetooth or wireless LAN to allow for flexible operation based on user preferences. In addition, the Theta V has a highly expandable operating system so that it can receive future performance enhancements through firmware updates. 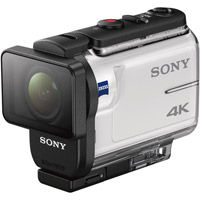 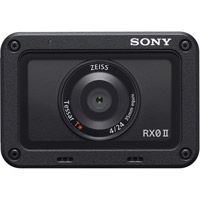 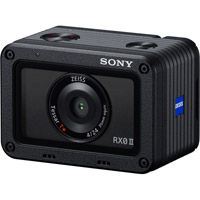 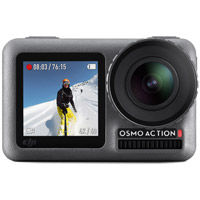 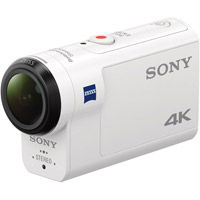 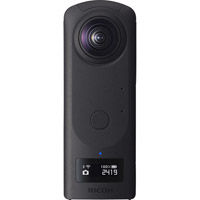 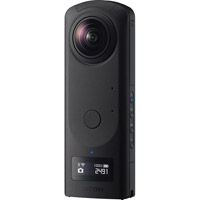 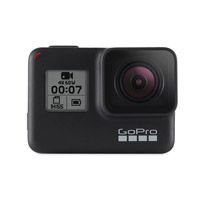 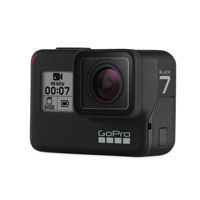 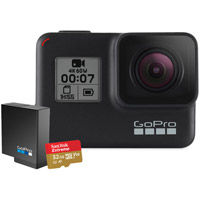 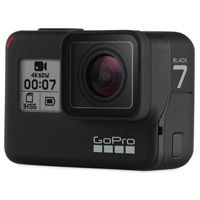 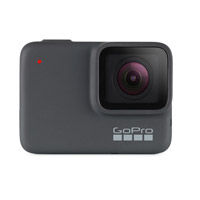 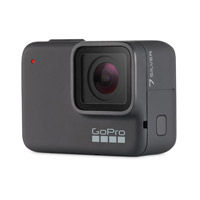 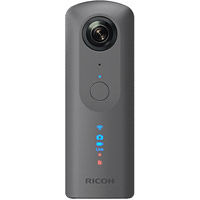 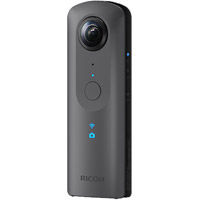