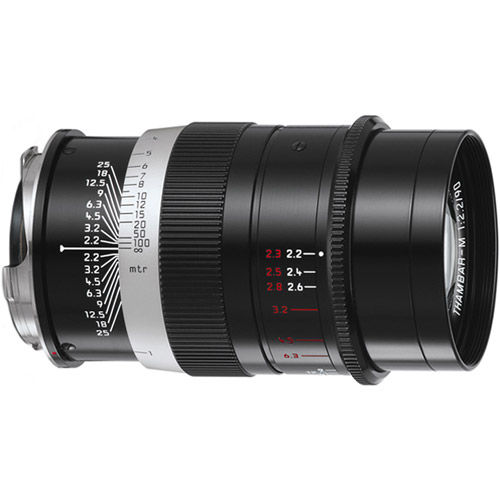 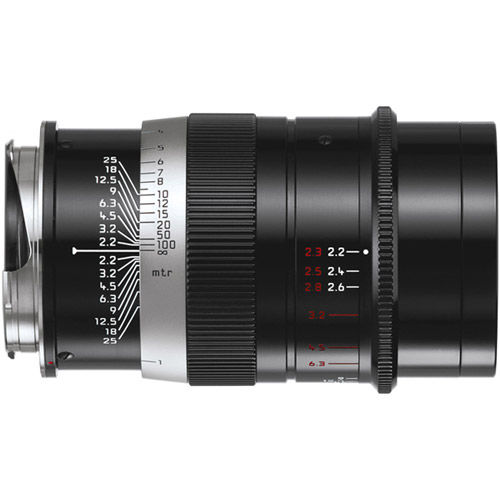 Leica 90mm f/2.2 Thambar-M Black Len...
$10,399.00 Add to Cart Add to Cart
Add to Wishlist
FREE SHIPPING Available
Web Availability: Special Order
This product will be Special Ordered just for you from the manufacturer. We do not stock this item due to its uniqueness or import schedule. Special Order items are Final Sale, see our Return Policy for details.
Vistek Locations Please call and verify availability at the store as stock changes daily.
Lease this for: $374.36 Learn More

Leica is further expanding their line of classic lenses with the Thambar-M 90mm f2.2.

Once again, the exterior design has been carefully modified, while the optical calculations remain unchanged. When the Thambar was originally released in 1935, Leica lenses were already renowned for their exceptionally sharp rendition. So it was all the more surprising when Leitz introduced a soft focus lens which – despite being named after the Greek term ‘thambo’, meaning ‘blurred’ – gave rise to images whose romantic aesthetics are not only unmatched by any other lens to this day, but also impossible to replicate in digital post-processing. This makes the new Thambar-M an exciting counterpoint to Leica’s other 90mm focal length lenses, and allows the modern-day photographer to experience the unique characteristics of this classic lens; or, as the Greek would say, ‘me thambose me teen omorfia tis’: to be blinded by beauty.

The Thambar’s distinctive, dreamily romantic look and unmistakeable bokeh are created by deliberately undercorrected spherical aberration, along with 20 aperture blades for the circular rendition of out-of-focus highlights. Because the aberration increases towards the periphery of the optical system, both the extension of the depth of field and the degree of diffusion can be precisely controlled via the stepless aperture ring.

The new Thambar has almost entirely adopted the design of the original lens – featuring the same proportions, black paint finish and red and white aperture scales as its 1930s predecessor. The red scale applies when the center spot filter is in place, which diminishes the effective aperture of the lens – for example, from 2.2 to 2.3 when wide open. When working without the center spot filter, the white aperture scale is used. In order to retain its vintage appeal, the Thambar’s exterior has only been subtly adapted to reflect the pared-down character of contemporary M lenses. This takes the form of details such as the knurling (which is now in line with the standard Leica style generally used today), the lettering on the lens, which is inlaid in the now customary LG (Leitz Gravur) font, as well as the introduction of clear-cut edges and chamfers, which serve to emphasise the precision of the lens design.

As with the original Thambar of 1935, the lens hood, filter surround and both lens caps are made of metal. The hood can be attached to the lens back-to-front during transport. Felt linings inside the lens hood and front cap serve to protect the metal surfaces from scratches. A hard leather case in vintage brown keeps the Thambar perfectly secure, whereby the center spot filter can be safely stored in the lid. The leather case, designed to closely resemble the original quiver sold more than eighty years ago, ensures excellent protection during transport. 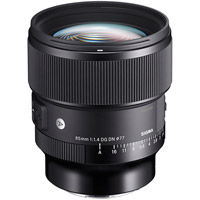 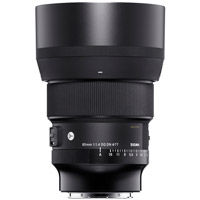 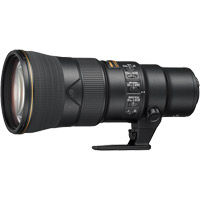 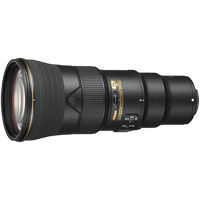 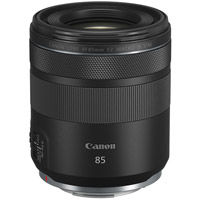 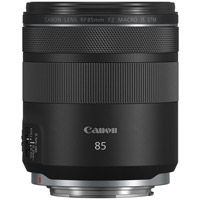 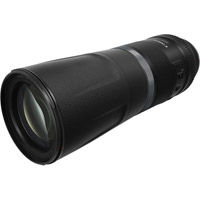 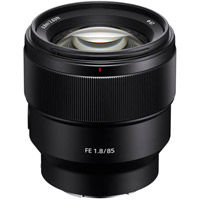 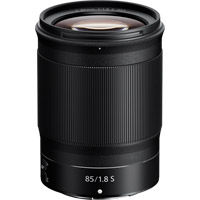 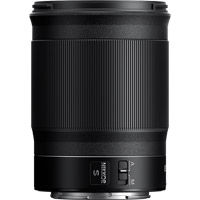 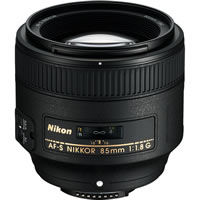 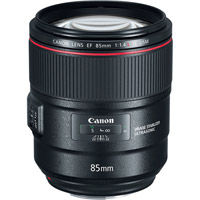 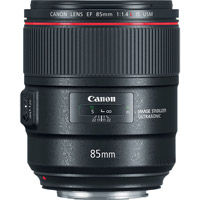 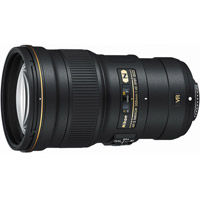