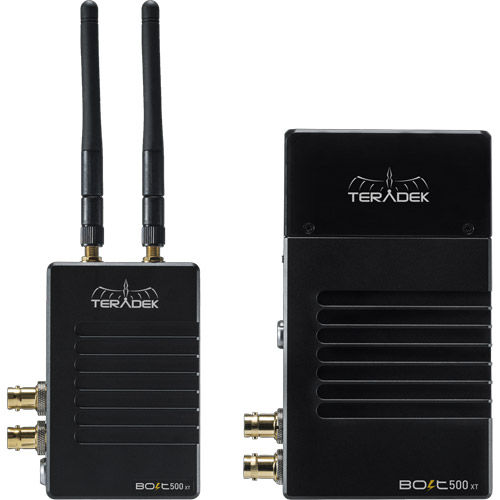 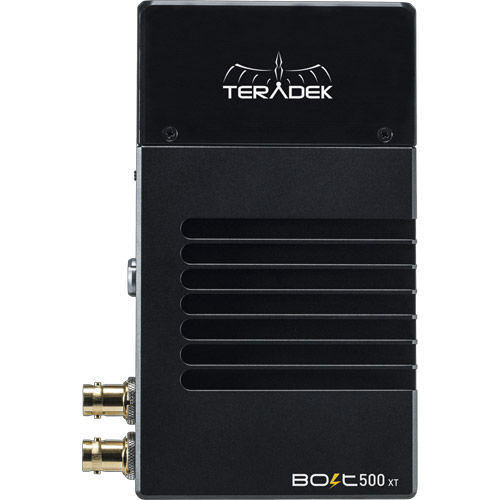 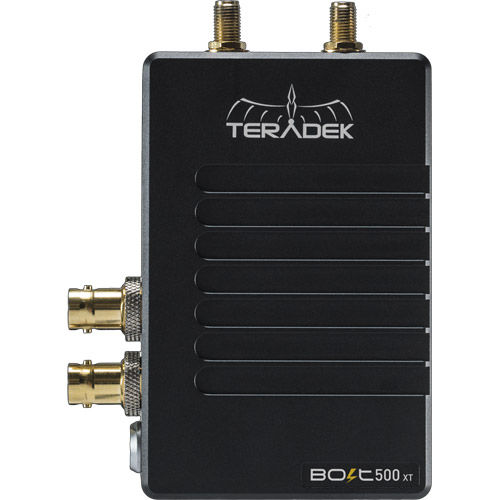 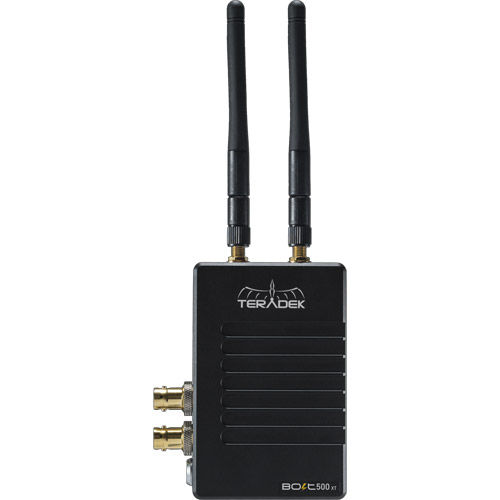 The Bolt XT satisfies the needs of the most discerning professionals, from powerful software tools and rock-solid performance to smart power options and backward compatibility.

The Bolt XT satisfies the needs of the most discerning professionals, from powerful software tools and rock-solid performance to smart power options and backward compatibility.

A key feature of the Bolt XT is its backward compatibility with Bolt 500, 1000, 3000, Sidekick II, and 703 Bolt, giving users more flexibility building onto their existing systems or linking with others already on set. Unlike alternative wireless video systems, Bolt XT includes a unique AES 128 encryption algorithm to protect your video footage, ensuring that only authorized receivers can connect to your transmitter.

Each transmitter includes an HDMI, 3G-SDI and looping 3G-SDI output. Receivers feature an HDMI output as well as dual 3G-SDI outputs. While wireless performance is critical on set, so are practical mounting options that ensure optimal performance and a quick set-up. With the Bolt XT line, Teradek has added an integrated NATO rail on the receiver, several 1/4”-20 and 3/8” mounting points, and an ARRI rosette on the transmitter to greatly improve available mounting options.

An all-new aluminum chassis further reduces the size and weight of the Bolt line, with receivers also allowing for integrated pass-through power. Available battery plate accessories include V- or Gold-mount, in addition to bi-directional Sony L-series or Canon LP-E6 plates on the Bolt 500 XT. Teradek has also replaced the internal antennas on the Bolt 500 XT transmitter with an external set to enhance wireless performance when operating in environments with large obstacles or heavy interference.

Multicast Capable up to 4 Receivers

The Bolt XT, like the previous generation, is multicast capable up to 4 receivers and includes built-in cross conversion and Teradek’s proprietary software utilities, including a manual frequency-selection tool, 3D LUT engine, and a 5GHz spectrum analyzer to keep an eye on interference in your area.