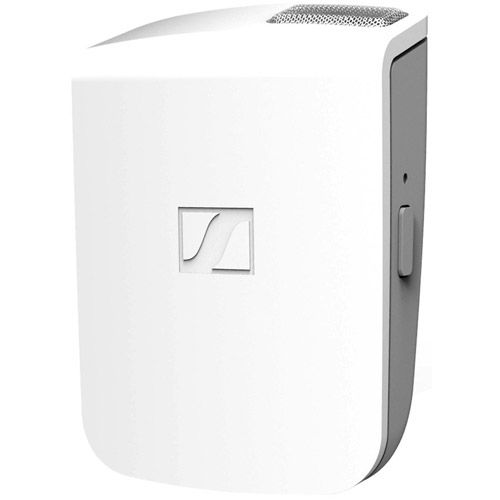 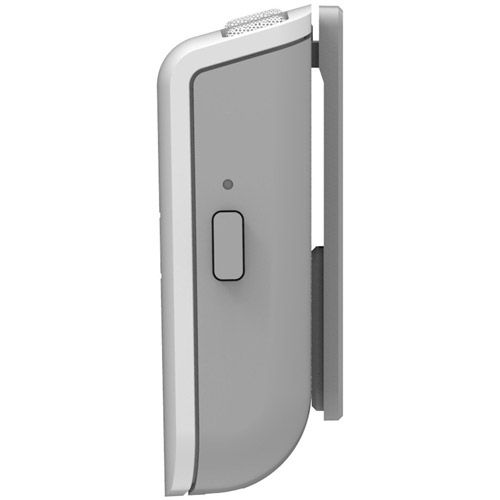 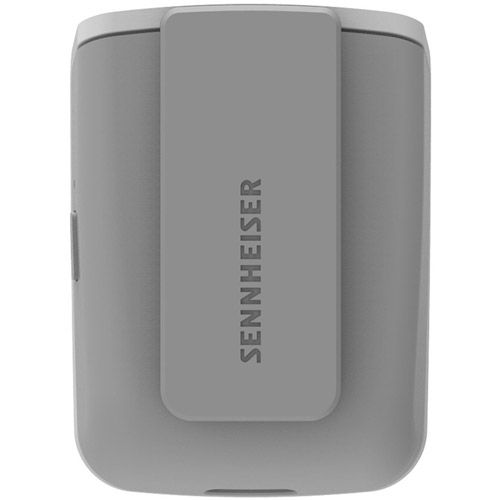 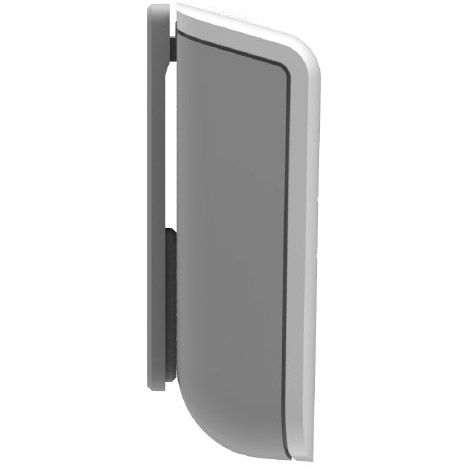 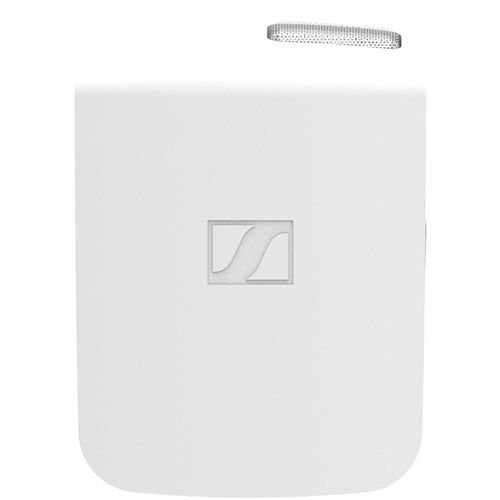 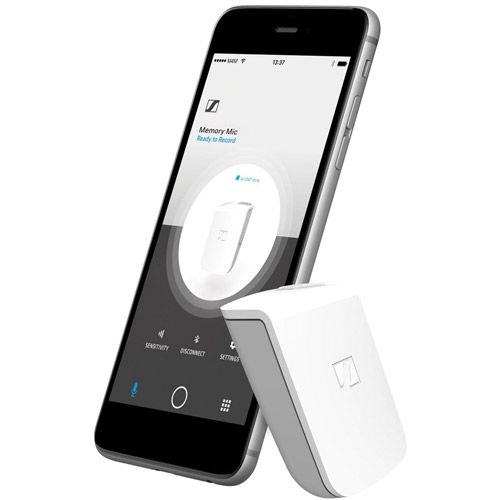 Capture crystal clear audio for your smartphone videos at any distance. 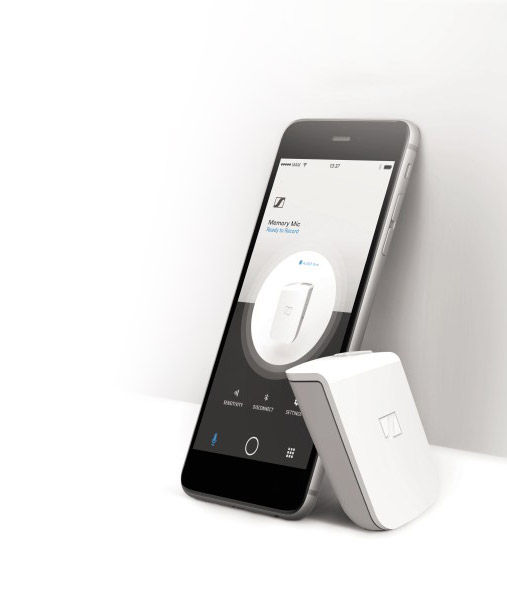 Memory Mic features a high-quality, omnidirectional condenser microphone, internal storage of up to 4 hours of audio, and one-touch audio and video synchronization to deliver smooth, wireless audio recording with dropout-free results. Lightweight and rugged housing and the easy attachable magnetic clip makes the Memory Mic a must have for smartphone video recording. 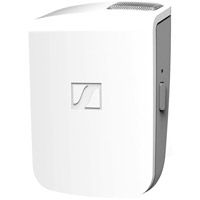 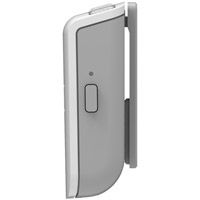 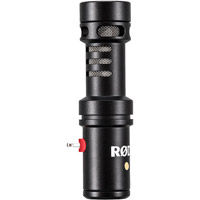 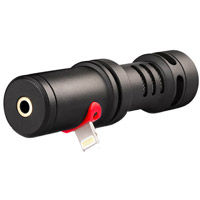 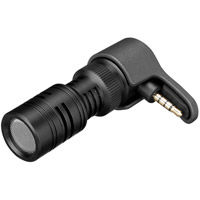 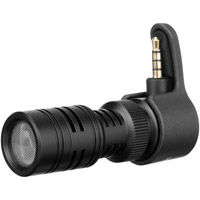 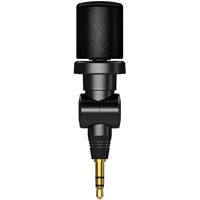 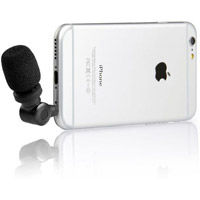 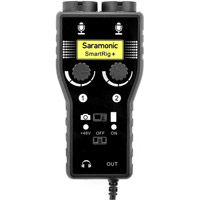 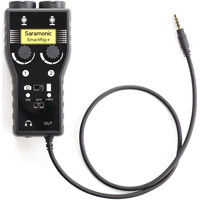 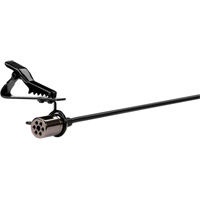 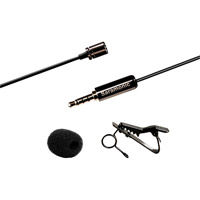 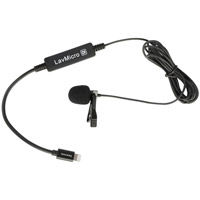 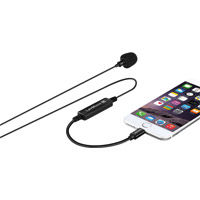 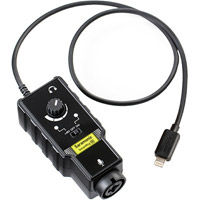