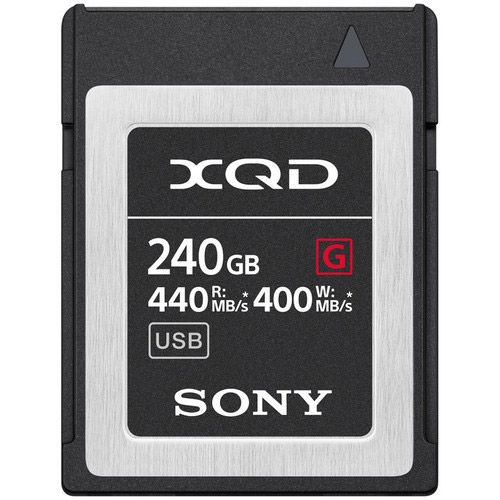 Add to Cart
Web Availability: On Order
No Reviews Q & A
Write your Review

With a read speed of up to 440MB/s*1 the XQD G Series memory cards can dramatically reduce ingest time for even for the largest sized video files taken by 4K video cameras, or large quantities of RAW images taken by high-end DSLRs.

*1 Based on Sony internal testing. Transfer speeds vary and are dependent on host devices, the OS version or usage conditions.

Sony’s XQD memory cards are Shockproof, magnet-proof, anti-static and resistant to breakage - offering full performance even in extreme temperatures, under exposure to intense UV light and airport X-rays machines. Designed for prolonged professional use, Sony XQD cards are tested for dependable storage, wherever you need to shoot*2.
Sony introduces QD-G120F(120GB) and QD-G240F(240GB) to the product series. These models are significantly more robust than XQD standard.
QD-G120F(120GB) and QD-G240F(240GB) are up to 5 times*3 more drop resistant - resilient against a drop of 5 metres*4. Pro users can be confident, even in the most physically demanding shooting conditions.
QD- QD-G120F(120GB) and QD-G240F(240GB) also offer up to 2.5 times* more resistance to bend forces than XQD standard - increasing durability under repeated extraction/insertion at camera card slots.

Increased shell strength thanks to Sony’s unique techniques improves durability and recessed contact pins protect them from damage, dust or electrostatic shock for more reliable use even in harsh environments.

Fast recording media for professional use

* Based on Sony internal testing. Transfer speed may vary and depend on host device

*Based on Sony testing. 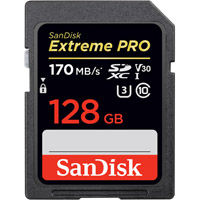 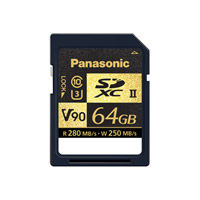 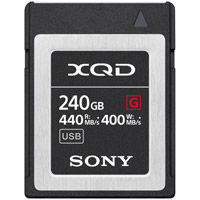 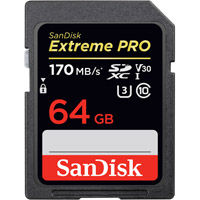 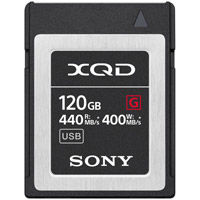 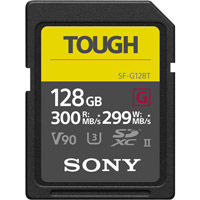 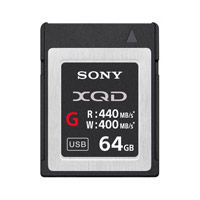 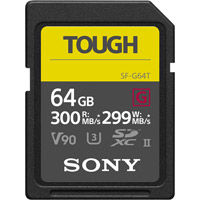 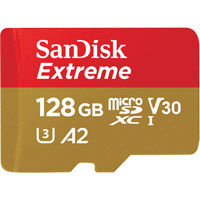 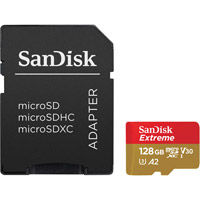