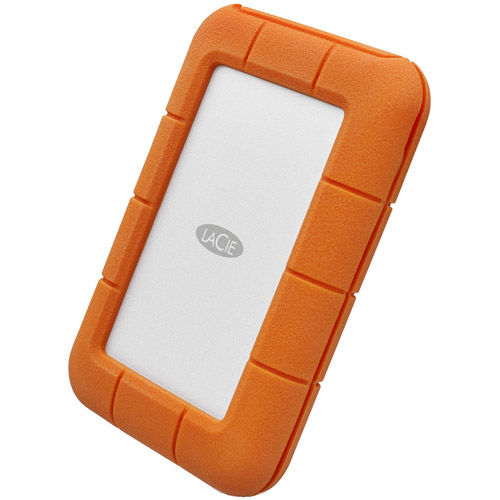 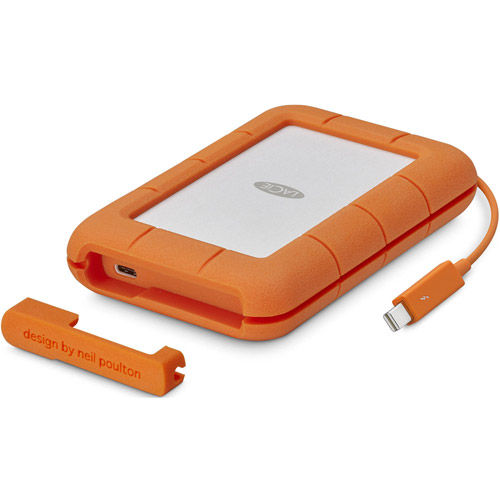 For over a decade, LaCie Rugged® portable hard drives have thrived where only the toughest survive—the film sets, photo shoots, and music studios of the world’s most influential creative pros. Why? Because LaCie Rugged products are the industry’s most trusted way to capture and transport data in the field.

Legendary Rugged toughness meets USB-C compatibility, blazing-fast Thunderbolt™ speeds, and optional SSD performance of up to 510MB/s* (130MB/s with HDD version). Thanks to USB-C, you can connect to both USB 3.0-compatible computers as well as to USB-C (and Thunderbolt 3) ones. This Rugged hard drive also features an integrated Thunderbolt cable and IP54-rated resistance to the elements, helping to ensure that you never have to compromise between durability, compatibility, and speed. 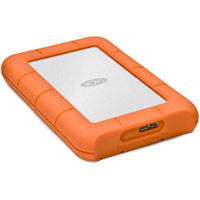 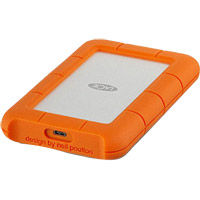 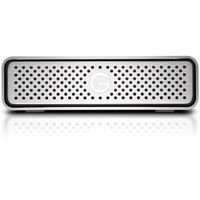 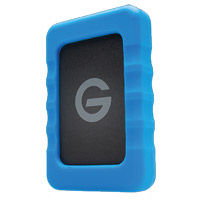 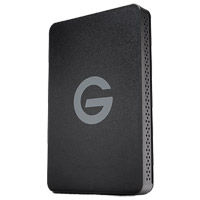 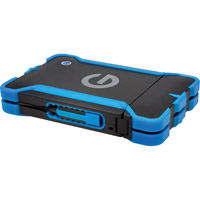 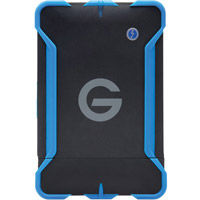 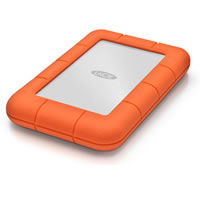 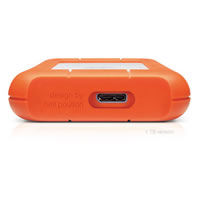 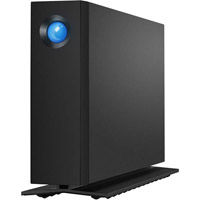 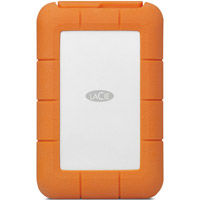 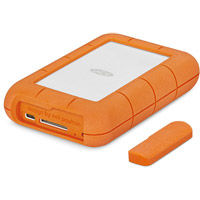