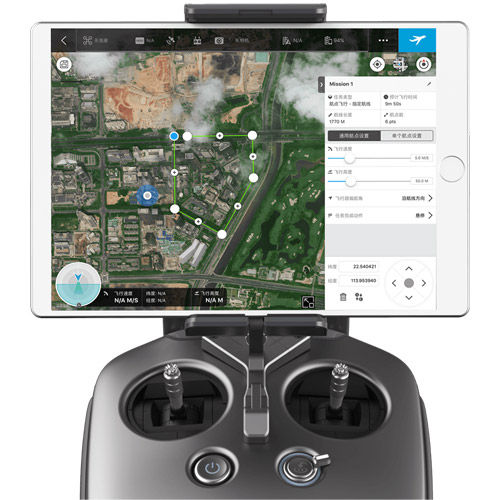 Call or Email for Price Quote
Web Availability: Special Order
This product will be Special Ordered just for you from the manufacturer. We do not stock this item due to its uniqueness or import schedule. Special Order items are Final Sale, see our Return Policy for details.
No Reviews Q & A
Write your Review

Call or Email for Price Quote
Add to Wishlist
Web Availability: Special Order
This product will be Special Ordered just for you from the manufacturer. We do not stock this item due to its uniqueness or import schedule. Special Order items are Final Sale, see our Return Policy for details.
Vistek Locations Please call and verify availability at the store as stock changes daily.

Back up flight data securely on the cloud, giving missions higher reliability and accuracy. Reference historical information on flight missions, aircrafts, members, and flight logs so that workflows can be optimized. Flight mission data is visible to all members of a project team, making data sharing easier. Members can view edits made by other team members, or duplicate flight parameter settings for new missions.

Manage pilots and drones through the creation of teams, making missions more coordinated. Designate roles with different permissions to improve communication. Track the status of aircrafts to make proactive purchasing and maintenance decisions.

Improve the efficiency of your drone operations by tracking individual projects and streamlining the project management process. Access to project status can be granted on a per project basis so that critical data is only available to the relevant members.

GS Pro automatically generates efficient flight paths after the user has set their required flight zone and camera parameters. The aircraft will then follow this route throughout its mission. The image data captured during these flights can be input into 3D reconstruction software to generate 3D maps, while the mission itself can be saved for re-use.

Draw a custom polygonal flight zone on-screen or fly around around the zone to mark zone boundaries using the aircraft's GPS coordinates. Adjust parameters including photo overlap ratio, altitude, shooting angle - parallel or vertical to the main flight path - course angle and margin. Capture images at equal time intervals, equal distance intervals or to hover at a waypoint during capture.

Two Flight Course Modes are available: Inside Mode, in which the aircraft follows an automatically generated routed within the chosen area and Scan Mode, which provides the fastest route to cover a designated area. To achieve better 3D reconstruction, the default photo overlap is optimized for a range of supported cameras. It can also be independently adjusted.

Up to 99 waypoints are available, depending on the needs of each flight. The altitude, speed, gimbal pitch and aircraft rotation (clockwise or counterclockwise) at each waypoint can be pre-defined. Each waypoint can have up to 15 consecutive actions, including aircraft rotation, gimbal pitch, start/stop recording, photo capture and hover. After the aircraft finishes its flight mission, it can be set to Return to Home, Hover or Land.

Virtual fence defines a specific area of flight and is useful in scenarios where some areas of a site are no-fly zones or if flight should only happen within one area, such as during manual pesticide spraying or flight. It is also useful in pilot training situations. As the aircraft approaches the virtual fence, it will brake and hover to ensure it stays within the flight area.

DJI GS Pro is a powerful, convenient and easy to use tool. With just a few taps on an iPad, complex flight routes can be created, giving critical missions added accuracy and reliability. DJI GS Pro is an indispensable tool that is capable of dramatically increasing efficiency in a wide range of industries. 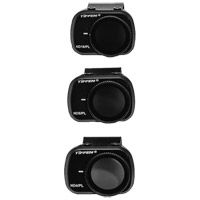 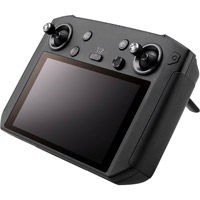 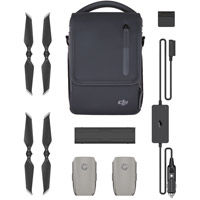 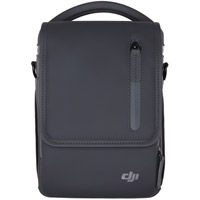 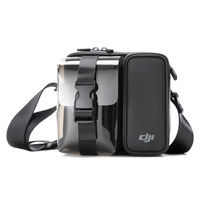 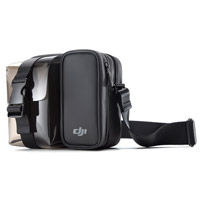 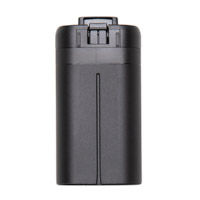 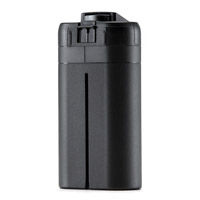 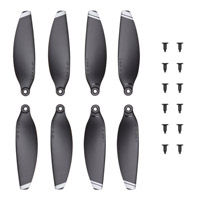 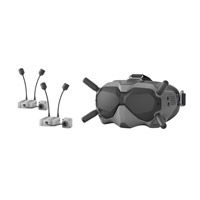 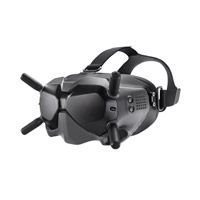 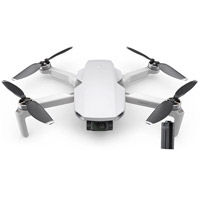 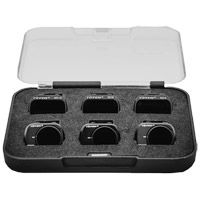