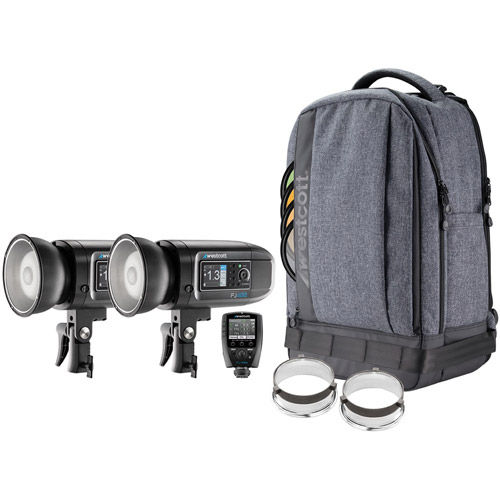 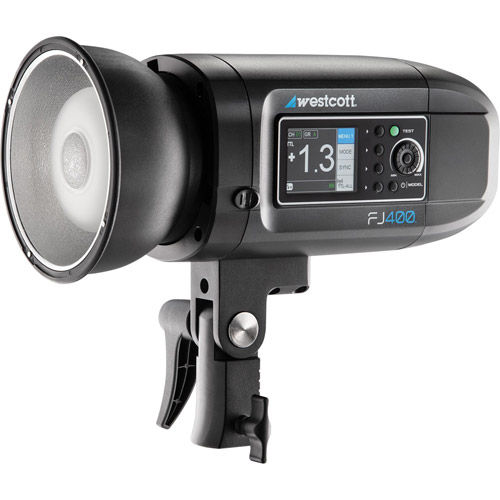 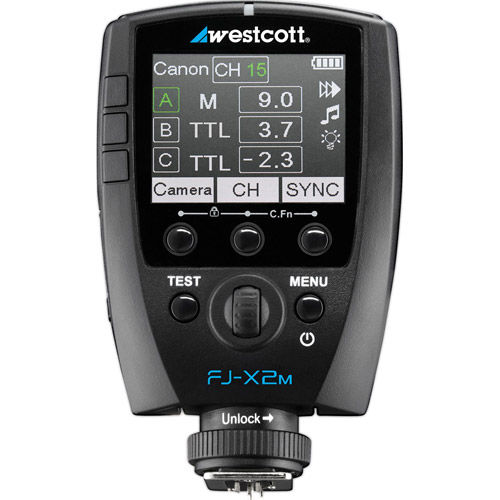 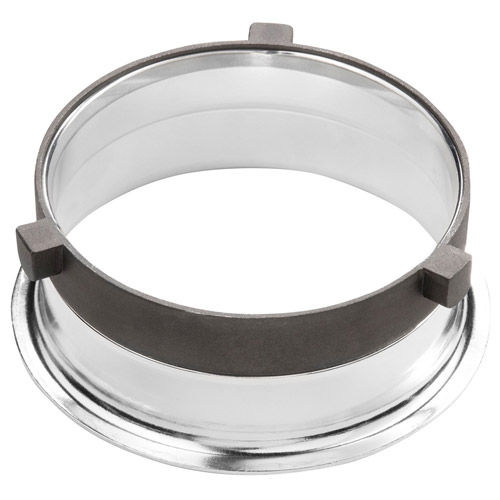 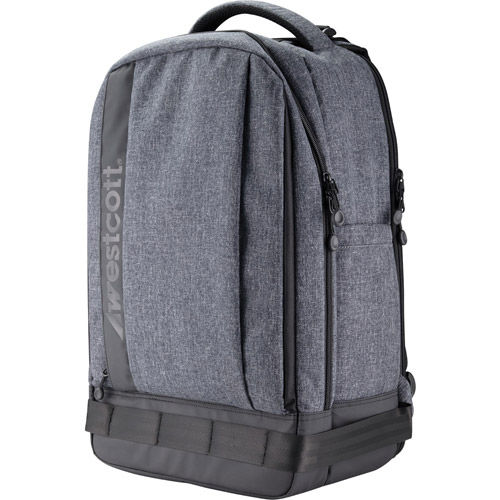 Your Price:
$1,829.99
This item is available in limited quantity at this special price

Westcott FJ400 Strobe 2-Light Backpack ...
$1,829.99 Add to Cart Add to Cart
Add to Wishlist
Web Availability: In Stock
Product is In Stock in our Warehouse or in one of our store locations. We will confirm stock is available and process your order. If the available stock is sold before your order is processed, you will receive an email from us.
In-store or Curbside Pick-up
Vistek Locations Please call and verify availability at the store as stock changes daily.
Lease this for: $74.30 Learn More

The FJ400 is the first portable 400Ws AC/DC strobe with under a second recycle speed at full power that offers an impressive 480+ full-power flashes per charge. The lightweight FJ400 offers unrivaled performance with the most accurate color temperature throughout its entire 9-stop output range.

Maximize the FJ400’s full potential by pairing it with the powerful FJ-Xm Universal Wireless Trigger. The FJ-X2m offers revolutionary compatibility with many Canon, Nikon, Sony (with adapter), Fuji, Panasonic Lumix, and Olympus cameras (see FJ-X2m compatibility chart). With a large display and user-friendly menu, controlling TTL and HSS has never been easier.

The removable lithium polymer battery provides both DC power for on-location freedom and AC trickle-charge performance when the state of charge is above 25%.

The FJ400 maintains a color temperature stability of 5500K (±150K) throughout its entire 9-stop output range, with flash increments of either 0.1 or 1.0 stops. It features a 20W 5600K LED modeling lamp with auto-adjust and independent output control.

The extended flash tube provides optimal light output allowing for a wider, even spread for filling light modifiers. Equipped with a Bowens S-Type mounting system, the FJ400 is easy to pair with your favorite softbox. The FJ400 includes a Magnetic 5” Reflector, Magnetic CCT Gel Set, and a Rapid Box Switch Bowens Insert that allows you to pair your strobe with any Rapid Box Switch light modifier. The built-in tilter bracket with a tension screw offers secure mounting and positioning of large umbrellas and modifiers.

Designed with Safety In Mind

The FJ400 strobe is equipped with onboard self-monitoring cooling fans and an automatic shutoff feature to ensure safe operation during use.

Store and Transport Your Strobe Kit with Ease

The FJ-X2m trigger is compatible with any camera that has a hot shoe mount in manual mode. The following cameras provide TTL and HSS compatibility. 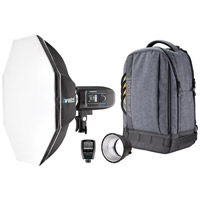 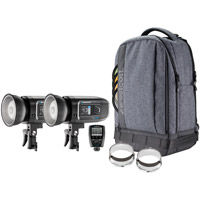 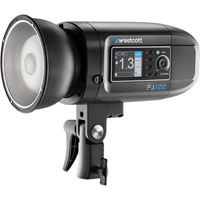 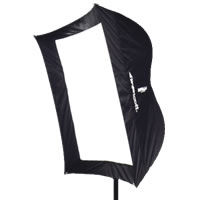 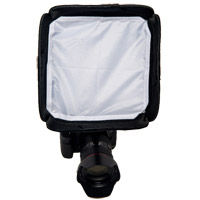 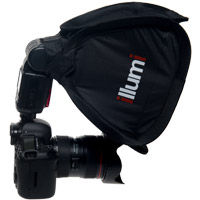 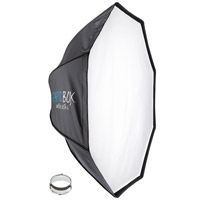 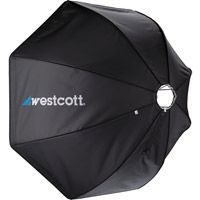 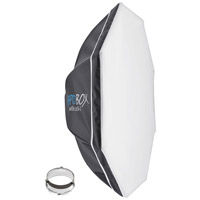 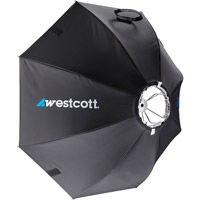 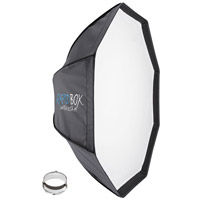 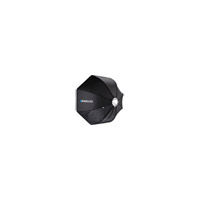 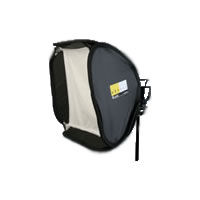 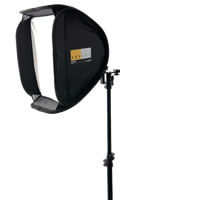 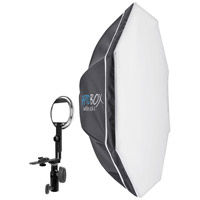 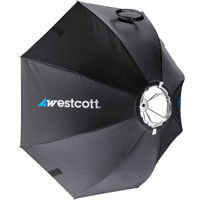