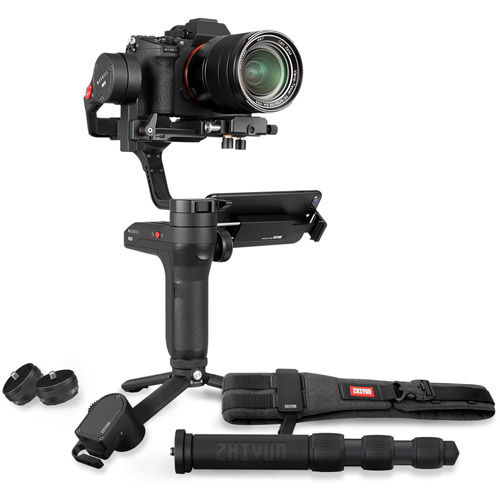 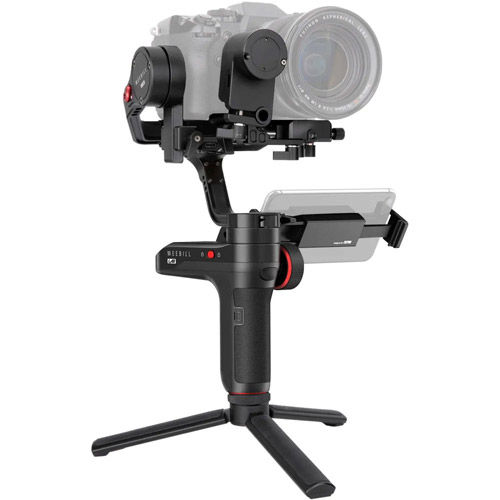 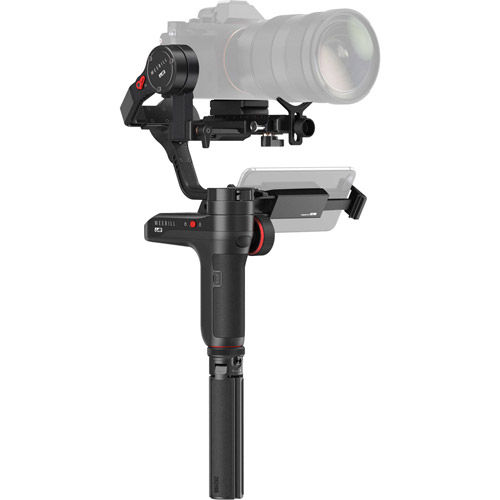 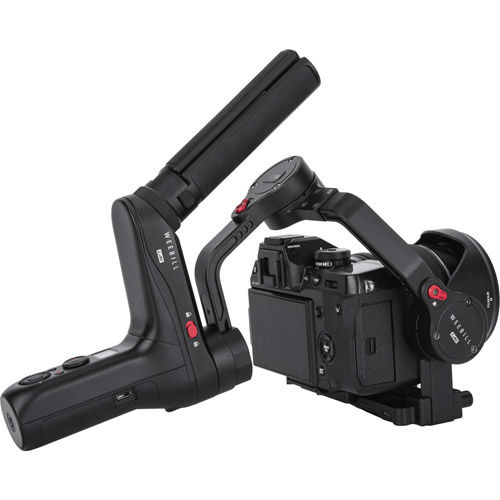 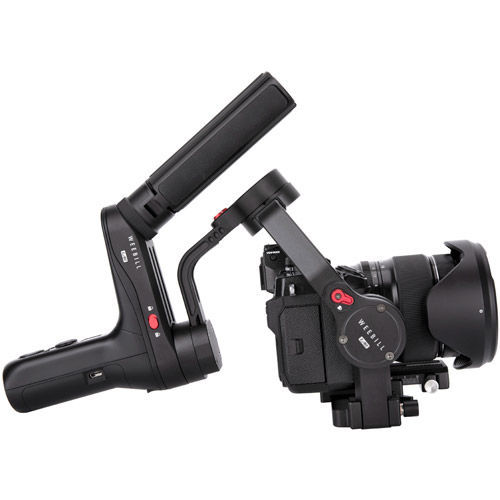 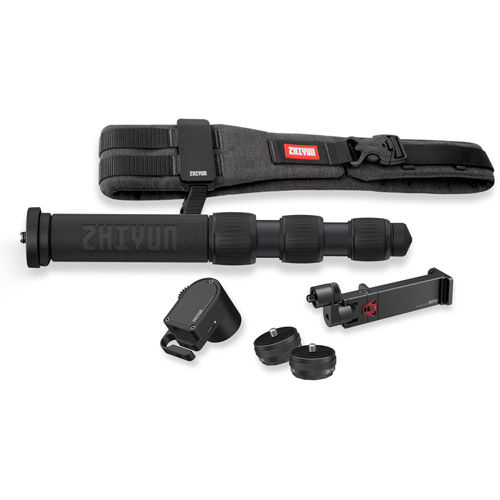 Call or Email for Price Quote
Web Availability: In Stock
No Reviews Q & A
Write your Review

New from Zhiyun-Tech, the Weebill Lab is like nothing you’ve seen or used. Compatible with most mirrorless cameras, it’s ideal for run-and-gun filmmakers. It can be held upright or in an underslug position. You can lock axes and save them to memory for the next time.

With versatility and ergonomics in mind, the WEEBILL LAB has revolutionized the entire stabilizer experience.

You can either hold it upright or in a handy underslung position by mounting the tripod as a handgrip. This is how the WEEBILL LAB creates an effortless and unique filming experience.

WEEBILL LAB is designed with a latch on each axis which makes balancing simple. You can lock certain axes while balancing the other and save your setups for next time. It’s a versatile feature for run-and-gun filmmakers to pick up and start shooting anywhere, anytime.

The wireless image transmission on WEEBILL LAB supports real-time monitor, framing and parameter control over your camera. With such great smart phone and tablet compatibility, most digital devices around you can be readily used as a monitor. With live preview and real-time parameter settings, you can frame and take shots from any angle for any view.

The ViaTouch Control System enables users to control every detail simply on a phone screen. You can make various gimbal movements and camera settings while framing the shots simultaneously all via the same screen. Filming on a phone camera would be just as easy as filming on a camera.

WEEBILL LAB has a similar weight to a phone stabilizer, but can handle a large payload of 3kg, compatible with most popular mirrorless camera & lens combos on the market. 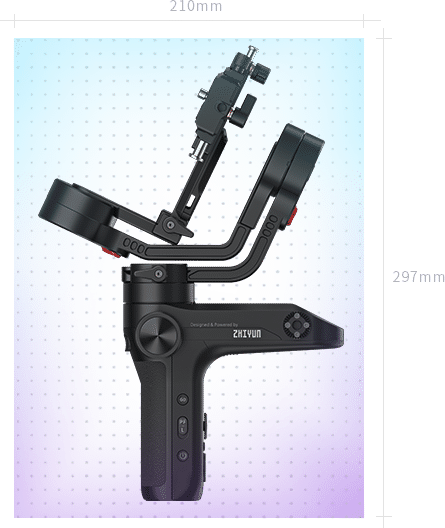 The external follow-focus motor equipped with the WEEBILL LAB supports precise and smooth focus control of all camera systems. With the tactile wheel on its body, you can easily pull focus while moving and shooting.

A single tap on the Go button, and your camera is ready to handle extreme sports scenes. The PhoneGo mode empowers the gimbal with its maximum follow speed and captures what you want with precision. In-camera scene transition can be easily achieved within seconds. 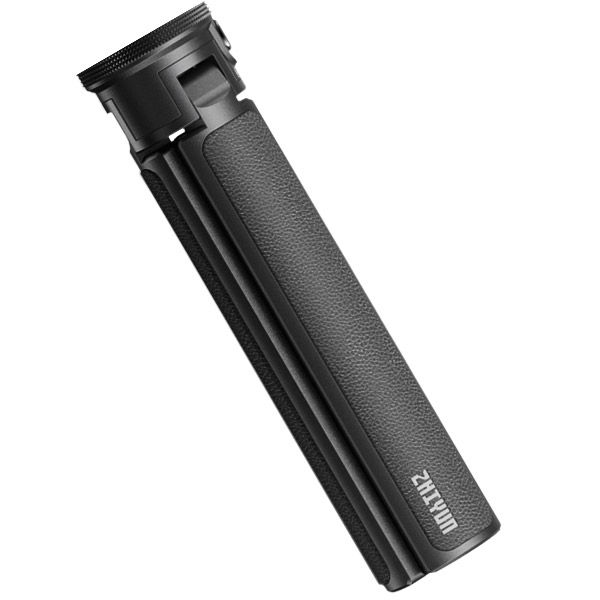 The robust handheld tripod with rubber coating brings you a snug experience when you grip it. 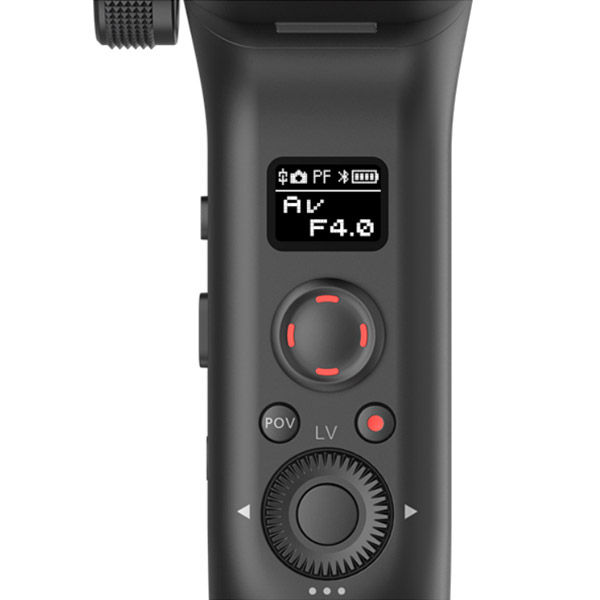 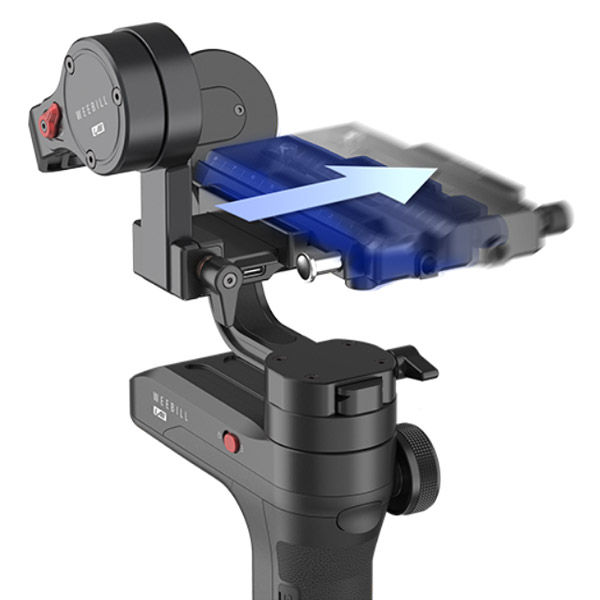 The balancing system 2.0 makes gimbal setup easy, even for beginners. Thanks to the newest latch design and double quick release plates, you can make fast and perfect gimbal adjustments and save them for the future.

The Six Modes on WEEBILL LAB: 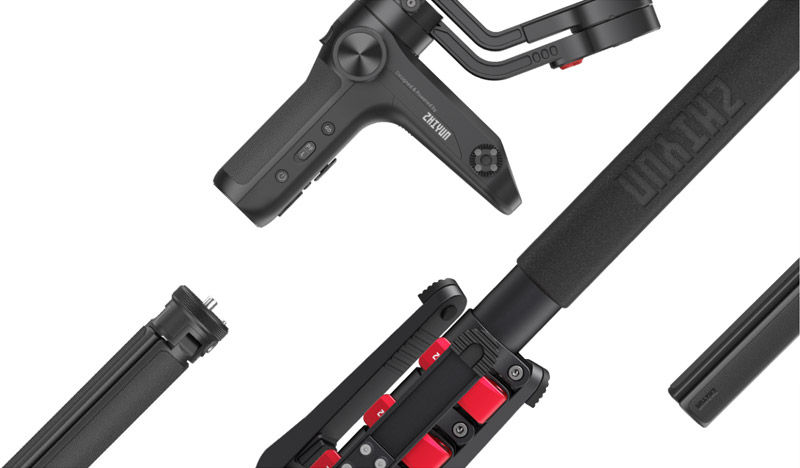 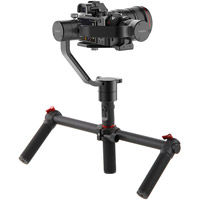 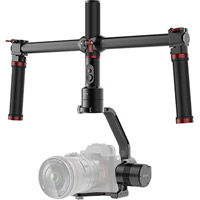 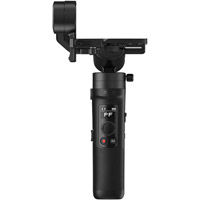 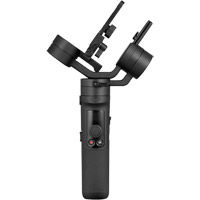 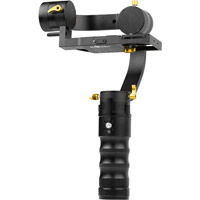 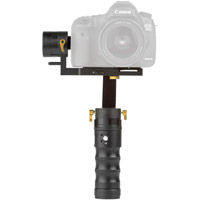 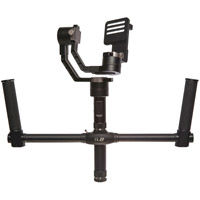 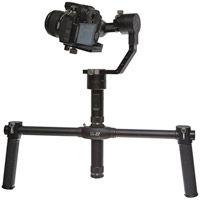 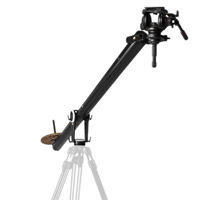 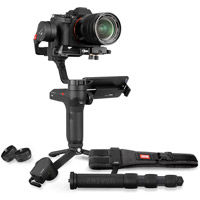 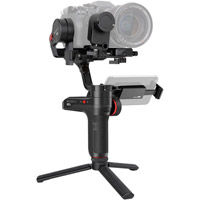 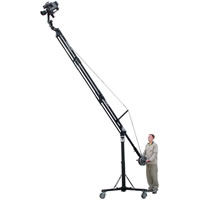 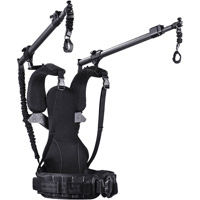 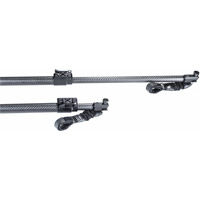 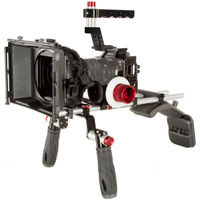 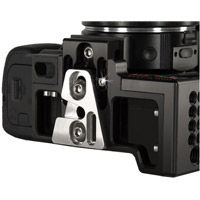