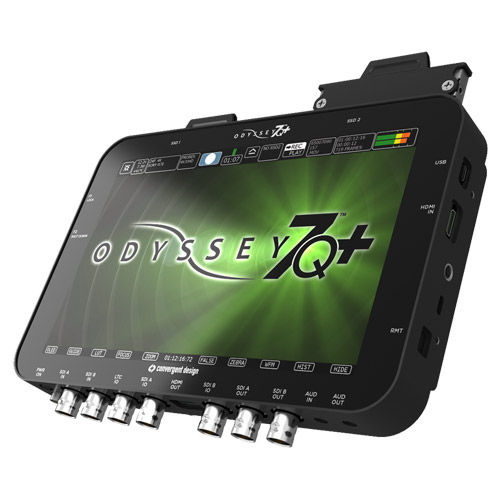 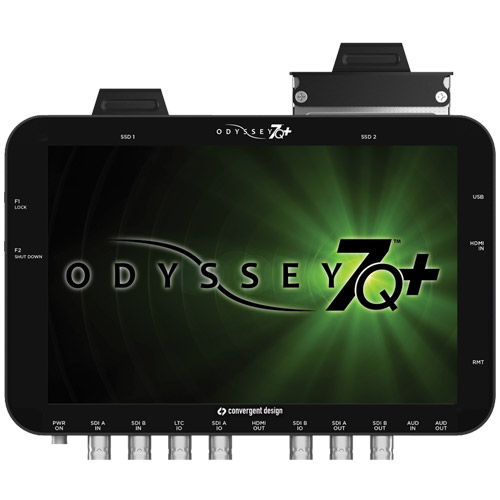 Open Box item may not be exactly as shown.
Check Open Box Details for more information.

Having the best professional monitor/ recorder is a big plus!

A monitor/recorder which provides all of the features and functions of the original Odyssey7Q. Odyssey7Q+ adds support for recording 4K over HDMI. Features a 7.7",  1280x 800 OLED touchscreen display. The monitor also features a 3400: 1 contrast ratio, true blacks, and advanced image analysis tools such as waveform, histogram, false colour and built-in display LUTs.

Twenty-three new features cover functions for Apollo, Odyssey7Q+, Odyssey7Q, and Odyssey7. Twenty-Two fixes and improvements to current functions also cover the same models. And there are new versions of two free software apps. Detailed release notes are included below. All of these updates are free to the owners of the Apollo and Odyssey products. Convergent Design continues to expand upon a product line first delivered to clients 2.5 years ago, including gifting features that were previously charged upgrades.

Of the many new features, fixes and improvements, while some were announced at NAB 2016, most are debuting with this announcement. Because this firmware is so expansive, Convergent Design has produced several videos to help illustrate and explain the new functionality. There is an overview of the new functions as well as four short instructional videos detailing specific functions. Additionally, because the functionality of Apollo was dramatically expanded, a new extensive Apollo Tutorial video is also available. These assets are available for linking or embedding.

Capture files to two SSDs simultaneously for instant backup. Hand one off to production and hold the other for safe keeping.

Three speeds of dissolves available in live switching. A shortcut button allows alternating between cuts and dissolves for a more professional live edit.

Record in CinemaDNG. 4K60p. The only portable RAW recorder for the IO Industries cameras. (Odyssey7Q/Odyssey7Q+)

For Apollo multitrack files, select which tracks to transfer. Offload a Live-Switch or Quad-Split quickly to give to a client and then later offload all of the files. 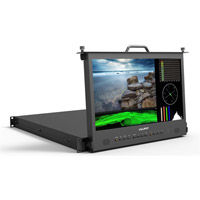 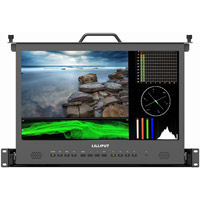 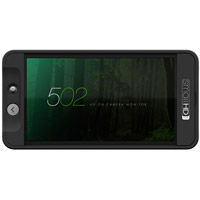 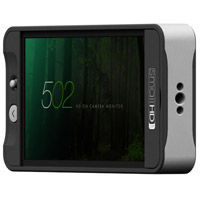 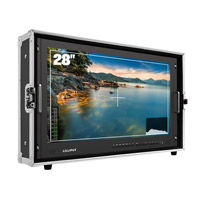 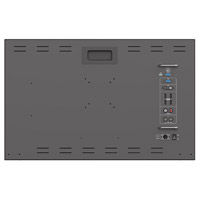 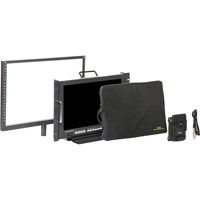 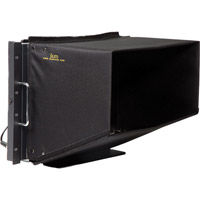 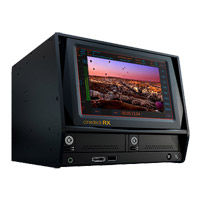 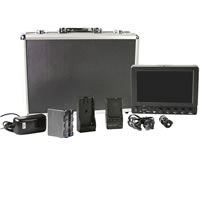 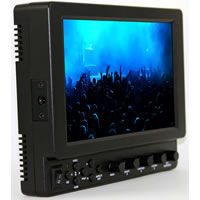 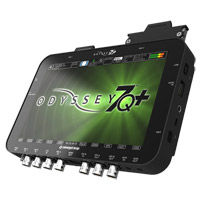 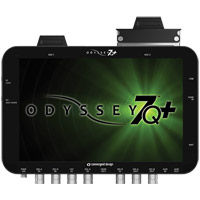 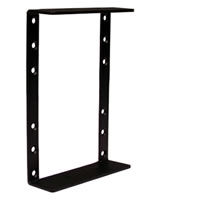