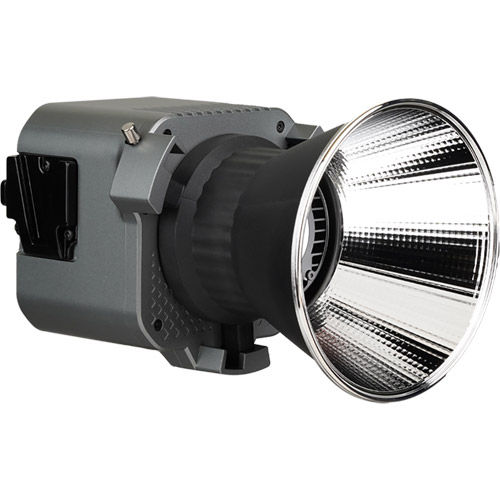 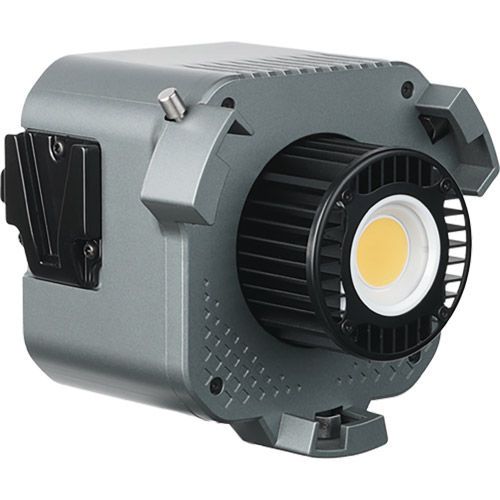 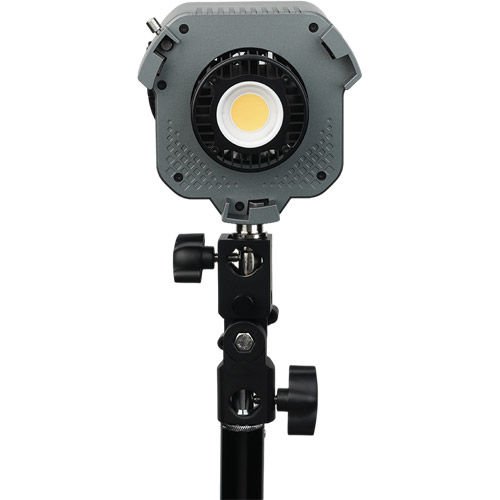 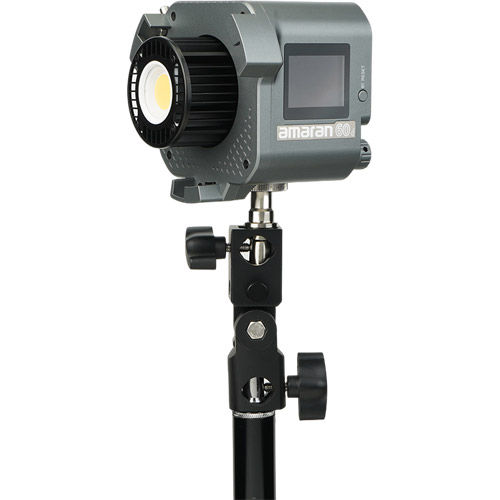 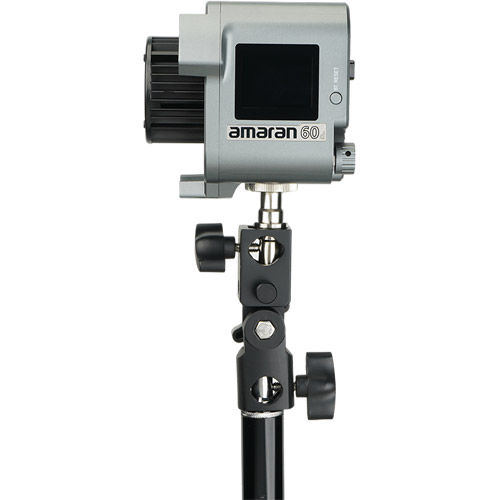 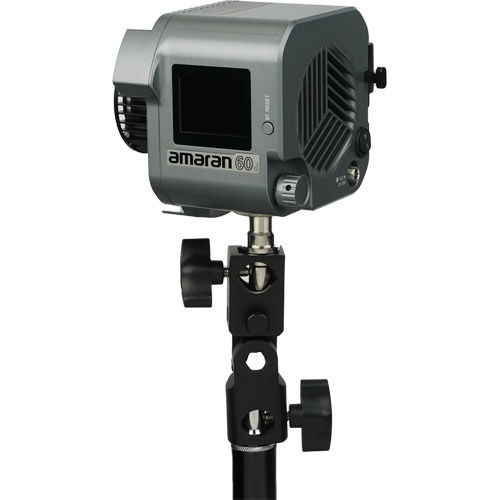 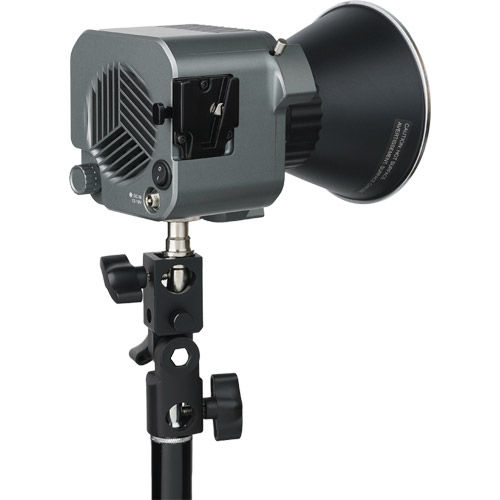 Add to Cart
Web Availability: On Order
This product is available to purchase however there will be a delay as we are expecting a shipment from the manufacturer. When stock arrives, your order will be processed and shipped.
More Coming Soon - Reserve Yours Now!
No Reviews Q & A
Write your Review

Amaran COB 60D LED Daylight with Bowe...
$229.99 Add to Cart Add to Cart
Add to Wishlist
FREE SHIPPING Available
Web Availability: On Order
This product is available to purchase however there will be a delay as we are expecting a shipment from the manufacturer. When stock arrives, your order will be processed and shipped.
Vistek Locations Please call and verify availability at the store as stock changes daily.

One of the latest point source LED video lights from the amaran COB series, the amaran COB 60d features a 65W daylight output. The 60d is as compact as a camera, weighing in at a featherweight 675 grams (1.49 pounds), with dimensions just over 11x11x11cm (4x4x4 inches).

The COB 60d’s small stature contains a powerhouse LED., reaching up to 45,100lux at 1 meter, with the specially designed 15° Hyper Reflector (Mini), all while maintaining pristine colour quality with CRI and TLCI scores of 96+. Equipped with a full-size Bowens Mount, the amaran COB 60d is compatible with the largest selection of modifiers on the market, including the Aputure Light Dome SE, Light Dome Mini II, and Aputure Lantern, making it an incredibly versatile multi-tool. Its compact body houses an intuitive LCD screen and control knob interface that seamlessly blends into the body of the fixture. The control knob can adjust the light in 1% increments and can be clicked to toggle through intensity presets quickly.

Using its integrated Sidus Mesh® technology, the COB 60d can also be controlled by the Sidus Link® App, granting it access to 8 lighting effects, including Paparazzi, Fireworks, Lightning, Faulty Bulb, TV, Pulse, Strobe, and Explosion. The user-friendly Sidus Link® App allows users to adjust their settings without ever leaving their camera.
The amaran COB 60d is also the perfect light for creating on the move. In addition to the included AC Power supply, creators can power it using the Dual Sony NP-F Battery Plate or a D-Tap Battery (cable sold separately), which can easily be attached to the V-Mount Quick Release, located on the side of the unit for easy operation.
Packaged in an EPP (expanded polypropylene) eco-friendly carrying case, which follows suit with the COB 60d’s lightweight design, the included case protects the amaran fixture from whatever nature may have in store. 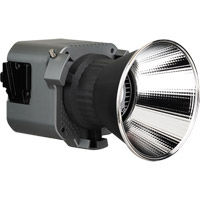 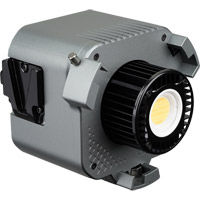 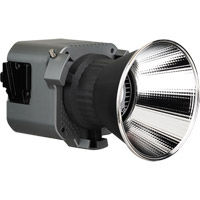 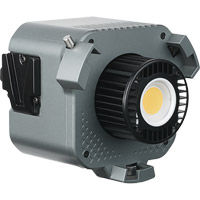 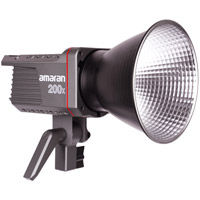 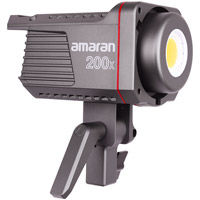 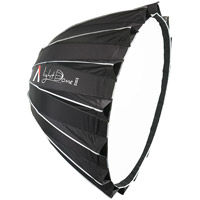 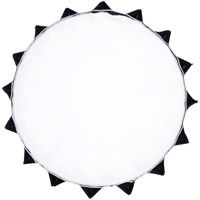 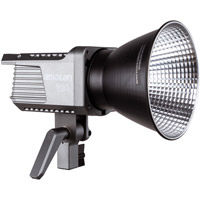 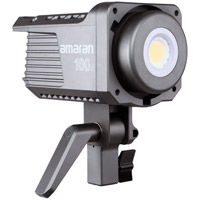 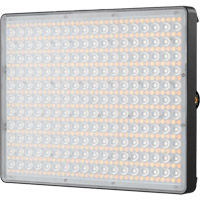 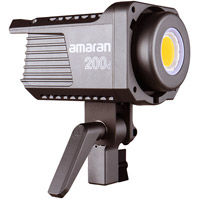 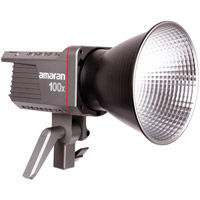 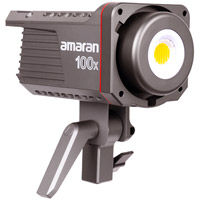 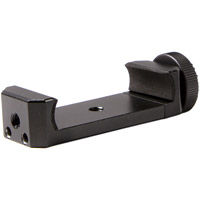