Tip: Watch this video on youtube if you want to participate in the live chat!

You will need to click the green “GET ORDER DETAILS” button after you've added your item to the cart to get your
event special pricing emailed to you. Limited Time offer while supplies last! 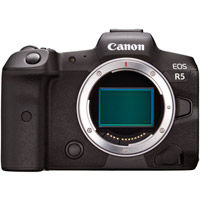 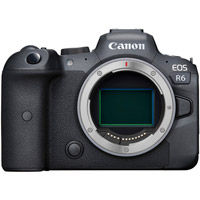 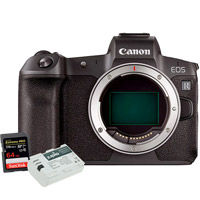 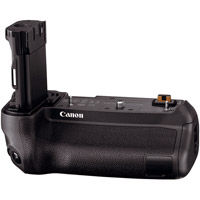 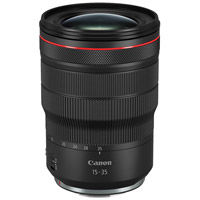 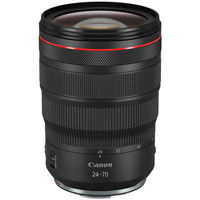 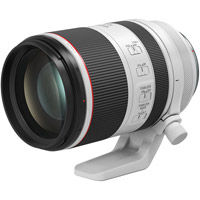 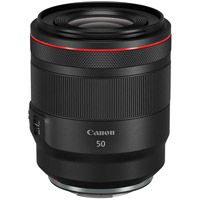 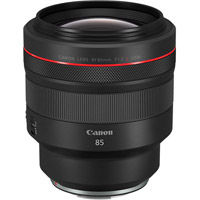 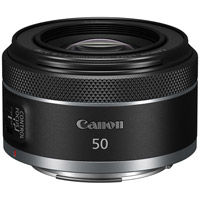 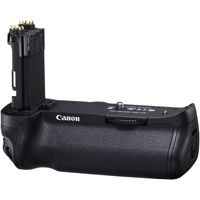 Irene Rudnyk is a Calgary based portraiture photographer, educator, content creator and Canon Canada Ambassador. About Irene Rudnyk First picking up a camera around 11 years ago, Irene began her photographic journey by regularly using her sister Orysia as her main subject.

Since then, Irene has been captivated and inspired by feminine beauty, using the camera to capture her subjects in a more creative, romantic manner. 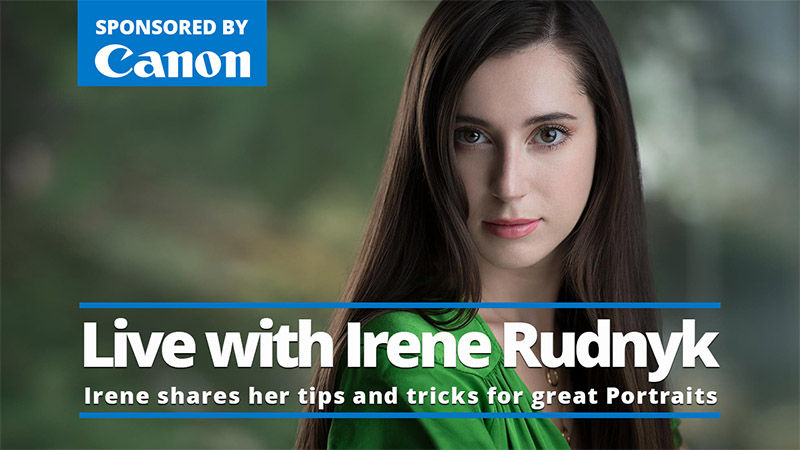 A prolific adventurer, Paul’s explorations have taken him to all seven continents, as well as to each of Canada’s provinces and territories. In the Canadian Rockies, Paul has hiked extensively in the backcountry and photographed from the summits of countless peaks. His adventures abroad include a 1400-km unsupported double-crossing of Iceland on foot (2004), which is believed to be the first of its kind, and a 1488-km solo crossing of the South Island of New Zealand (2007). He has also explored such destinations as Antarctica, Norway, Svalbard, Nepal, Greenland, the Caribbean, Niue, French Polynesia, Namibia, the Faroe Islands, Baffin Island and the Torngat Mountains.
To see more of Paul's work, you can find it on Instagram or head over to his website at www.zizka.ca.

More great ways to get creative this spring

Shop with Confidence at Vistek

To make your shopping experience more enjoyable, Free Shipping is available for non-oversized items up to 10lbs and over $99.99. Check out our shipping rates here.

One of the perks of shopping here is that you enjoy helpful advice from our staff and fellow shoppers who are passionate about sharing their knowledge.

We offer you the finest gear from around the world – exclusive brands and a selection of photo and video products you'll find at no other store.