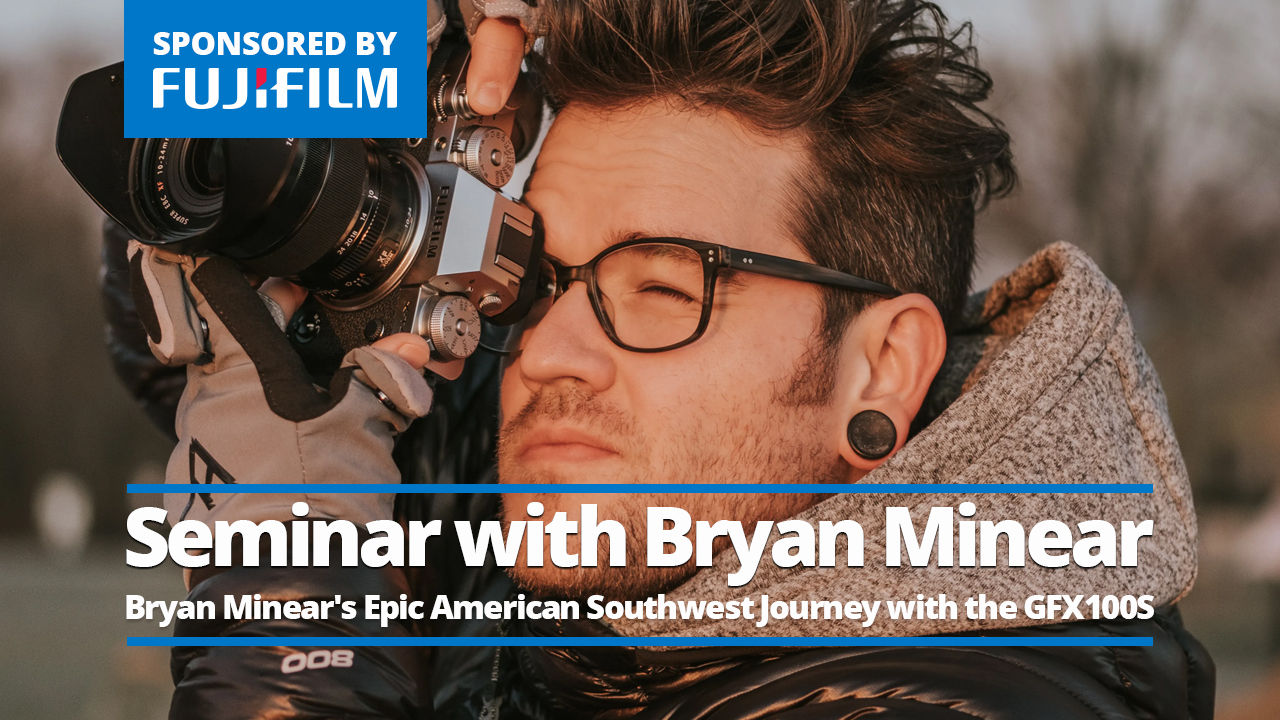 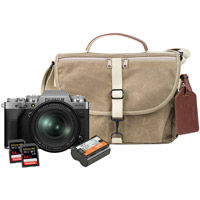 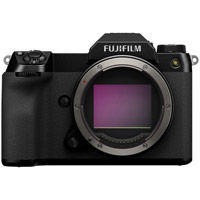 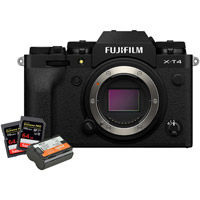 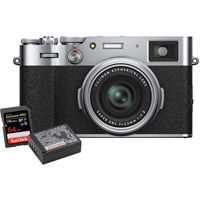 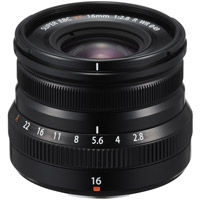 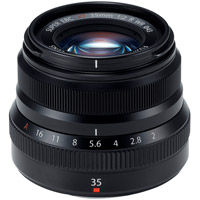 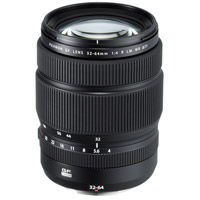 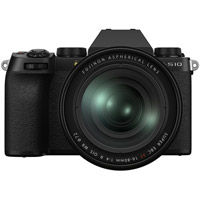 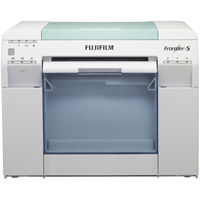 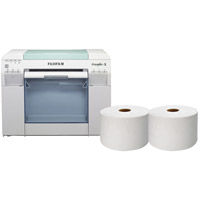 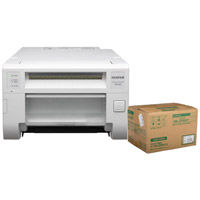 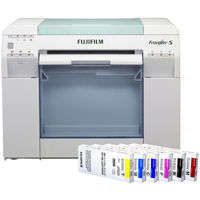 Bryan Minear is a Michigan-based designer, photographer, father, & Star Wars nerd. From a young age Bryan was inspired by Ansel Adams’ ethereal landscape work, which paved the direction he wanted to go as an artist. Bryan’s always showed interests in cameras and technology from a young age, but it wasn’t until college where he was pursuing a Bachelor’s degree in Graphic Design that started shooting and developing film in the darkroom.

He fell in love with the process and soon picked up a DSLR to supplement his design work. Before he knew it he was teaching himself to use off-camera strobe lighting for portraits and building a business. After a couple of years, he realized that the business was not something that he enjoyed in the slightest and a creative renaissance started to occur. In 2015 he decided to pursue fine art photography as a primary creative outlet.

Before long, he started gaining some steam on instagram and attracting clients large and small. Since then he has been shooting landscape, lifestyle, and commercial photography as a career while still working a full time job as a Graphic Designer. His goal is to portray atmosphere and emotion through his work, hether he is shooting locally in the Midwest, or traveling and teaching around the world. Instagram, Website, Twitter, Twitter.

More great ways to get creative this spring

Shop with Confidence at Vistek

To make your shopping experience more enjoyable, Free Shipping is available for non-oversized items up to 10lbs and over $99.99. Check out our shipping rates here.

One of the perks of shopping here is that you enjoy helpful advice from our staff and fellow shoppers who are passionate about sharing their knowledge.

We offer you the finest gear from around the world – exclusive brands and a selection of photo and video products you'll find at no other store.