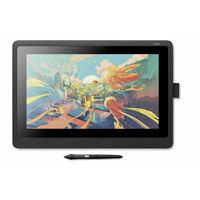 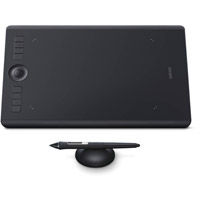 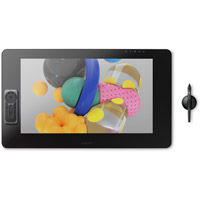 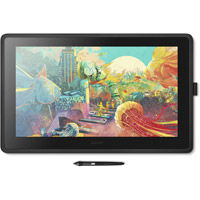 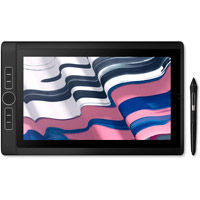 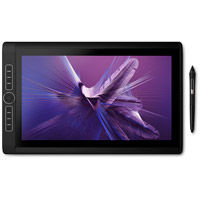 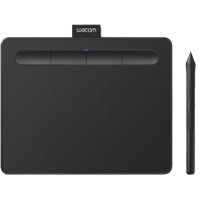 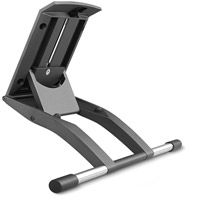 Rafael Goldchain is a Canadian Toronto-based photographer. He earned a Master of Arts - Art History (University of Toronto, 2017), a Master of Fine Arts (York University, 2000), and a Bachelor of Applied Arts (Ryerson University 1980).

His photographs have been exhibited across Canada, the United States, Chile, Cuba, Germany, France, Italy, the Czech Republic, and México. His work is included in private collections including the Bibliothèque Nationale, Paris, the National Gallery of Canada, the Museum of Modern Art, New York, the Museum of Fine Arts, Houston, the Portland Art Museum, and the Museum of Photographic Arts, San Diego. Goldchain teaches in the Honours Bachelor of Photography at Sheridan College in Oakville, Ontario, Canada.

More great ways to get creative this summer