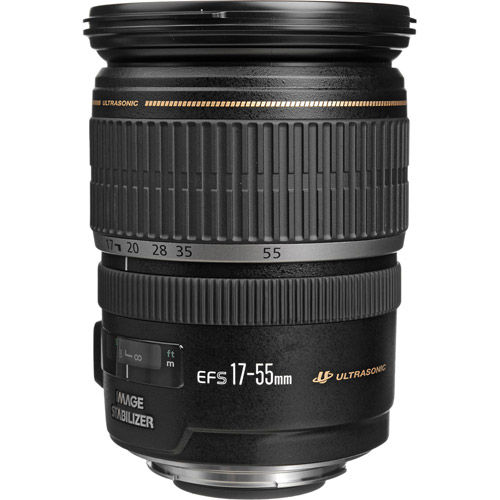 Add to Cart
Web Availability: In Stock
Product is In Stock in our Warehouse or in one of our store locations. We will confirm stock is available and process your order. If the available stock is sold before your order is processed, you will receive an email from us.
Read Reviews 4 Q & A
Write your Review

Canon EF-S 17-55mm f/2.8 IS USM Zoom...
SAVE $200   $999.99 Add to Cart Add to Cart
Add to Wishlist
FREE SHIPPING Available
Web Availability: In Stock
Product is In Stock in our Warehouse or in one of our store locations. We will confirm stock is available and process your order. If the available stock is sold before your order is processed, you will receive an email from us.
In-store or Curbside Pick-up
Vistek Locations Please call and verify availability at the store as stock changes daily.
Rent this for: $30/day Learn More

The EF-S 17-55mm f/2.8 IS USM offers image quality on a par with Canon's highly regarded L-series lenses. It has a large maximum aperture which, combined with higher shutter speeds can minimize subject motion blur. Shallow depth-of-field separation of a subject from its background is much easier to achieve and the f/2.8 maximum aperture allows a bright finder and extremely precise focusing with f/2.8 compatible AF sensors.

The internal stabilization has a sharpness benefit equivalent to a three-stop faster shutter speed, making this lens outstanding in low light situations. Smaller and lighter than lenses of similar specifications, the EF-S 17-55 mm f/2.8 IS USM lens has a 35mm equivalent focal length of 27-88mm and is compatible only with the EOS 30D, EOS 20D, EOS Digital Rebel XT and EOS Digital Rebel SLRs.

Canon EF-S f/2.8 IS USM lens - Image stabiliser
The lens features Canon’s latest 3-stop Image Stabiliser (IS) for dramatically reduced image blur caused by camera shake. IS significantly extends scope for shooting in low light conditions without flash, or for gaining depth of field. The 3-stop advantage allows a photographer shooting in low light to use a shutter speed of just 1/15 sec instead of 1/125, with no perceptible increase in image blur. IS automatically detects when the camera is mounted on a tripod, thus preventing feedback loops between the IS sensor and stabiliser motor vibrations. IS works by using gyro sensors and circuitry to detect and measure unwanted vibrations. Tiny servo motors then create corresponding movement of a correcting lens group perpendicular to the optical axis. This alters the light path, returning the image to its correct position on the sensor or film plane. Unwanted movement is corrected fast enough to suppress effectively the vibrations of moving vehicles and aircraft such as helicopters.

Canon EF-S 17-55mm lens - Auto-focus & Super Spectra lens coatings
The lens’ USM motor employs ultrasonic frequency vibrations to drive auto focus with speed and near-silent operation. The constant torque motor moves the focus group at high speed, stopping with precision, accuracy and without overshoot the instant the lens arrives at the correct focus point. Photographers can switch to manual focus instantly and at any time simply by moving the manual focus ring without first having to switch out of auto focus mode. By optimising Super Spectra lens coatings and lens element shaping, Canon’s engineers have been effective in suppressing flare and ghosting - more prone to occur with digital cameras due to reflection off the image sensor. By increasing light absorption, coatings reduce reflections off lens element surfaces to deliver crisp, undistorted images with natural colour balance. 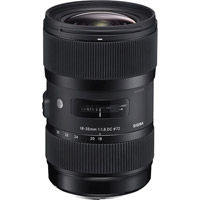 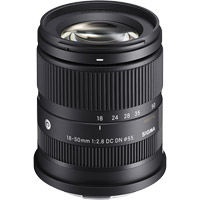 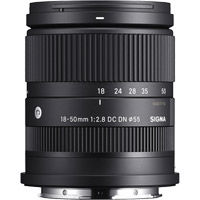 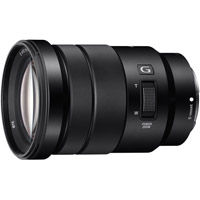 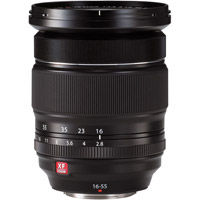 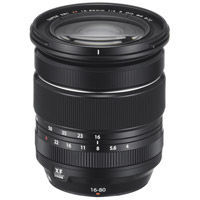 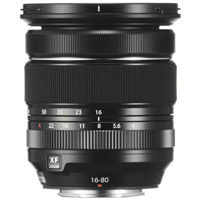 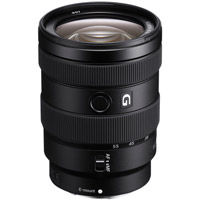 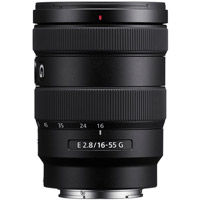 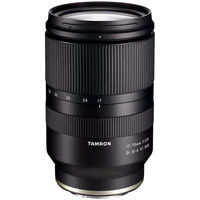 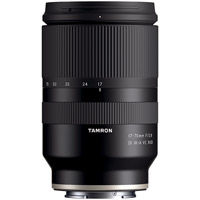