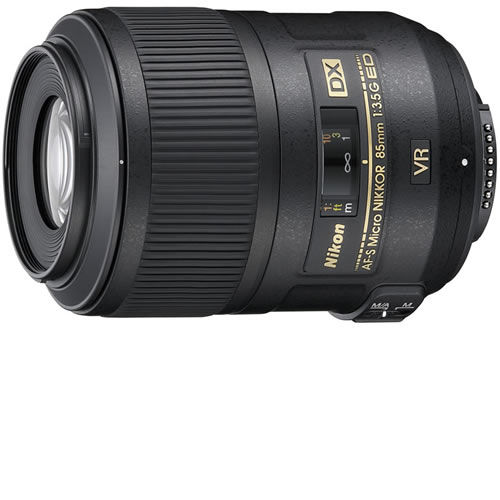 Add to Cart
Web Availability: Not In Stock
While not in stock right now, we can get more from our vendor for you.
Read Review 1 Q & A
Write your Review

Nikon AF-S DX Micro-NIKKOR 85mm f/3....
$699.99 Add to Cart Add to Cart
Add to Wishlist
FREE SHIPPING Available
Web Availability: Not In Stock
While not in stock right now, we can get more from our vendor for you.
Vistek Locations Please call and verify availability at the store as stock changes daily.

The new medium telephoto AF-S DX Micro NIKKOR 85mm f/3.5G ED VR lens. While the new lens is designed specifically for extreme close-up photography, it is also perfectly suited for portrait, nature and general imaging. Focusing as close as 27mm, this new 85mm Micro lens allows photographers to capture breathtaking close-up images with life-size reproduction ratios up to 1:1, helping to ensure that even the most subtle of subject detail is reproduced faithfully. The new 85mm Micro lens, in conjunction with Nikon DX format digital SLR camera, renders a picture angle equivalent of 127.5mm (in the 35mm or FX-format), providing a natural perspective along with a desirable and practical lens-to-subject working distance.

This lens also incorporates the benefit of Vibration Reduction (VR II) Image Stabilization technology, which gives photographers the ability to shoot at shutter speeds up to four stops* slower than would otherwise be possible, while dramatically reducing the image blur caused by camera shake in handheld photography. Nikon VR image stabilization is specifically engineered for each lens into which it is incorporated, ensuring optimum image stabilization benefit. And, unlike camera body-based approaches to image stabilization, Nikon’s lens-based VR also stabilizes the camera's viewfinder image, making composing and capturing images and movies easier.

Nikon’s SWM provides fast, quiet and accurate autofocus performance and Nikon’s IF design further enhances AF performance, while also allowing photographers to manually focus quickly and smoothly. Additional benefits to IF include the elimination of both front lens element rotation and changes in lens length during focusing. A constant lens length improves balance and overall handling, while doing away with front element rotation making the use of front-mounted accessories such as polarizer or the Nikon Wireless Close-up Speedlight System much more convenient. 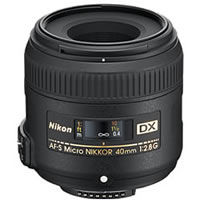 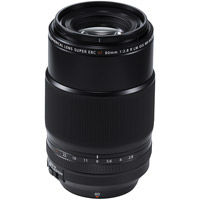 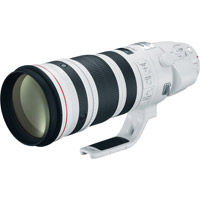 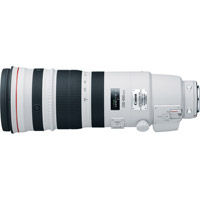 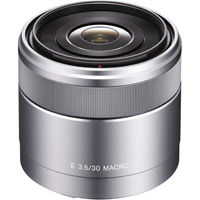 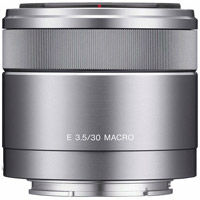 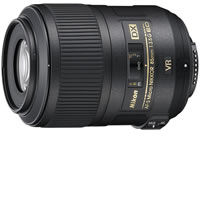