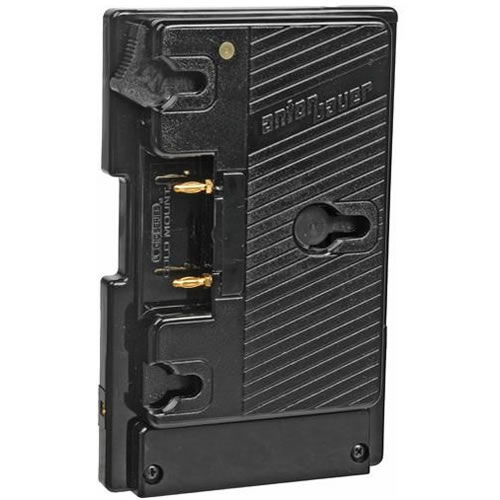 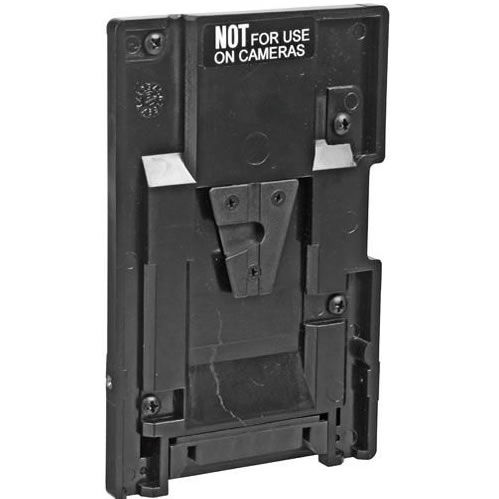 Your Price:
$249.99
This item is available in limited quantity at this special price

The Gold Mount system is designed to be extremely versatile and allows the user to easily grow with new cell technology.

The Gold Mount is offered as original equipment (OEM) by virtually every major video manufacturer.

This exclusive Anton/Bauer feature allows a camera mounted light, wireless microphone, or other DC accessory to be powered from the camera battery.

This feature of the Gold Mount is standard with most new camcorders. A special power circuit in the Gold Mount mates with the VTR roll signal in the camera/camcorder allowing an Ultralight-2 to turn on/off automatically in sync with the recorder. 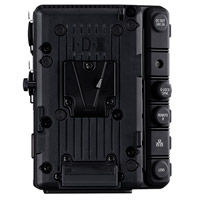 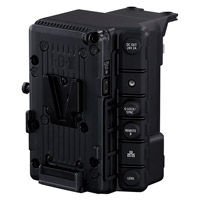 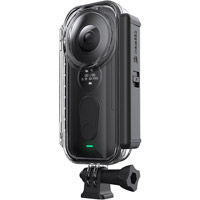 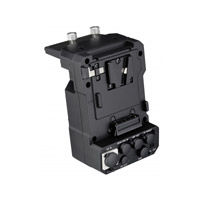 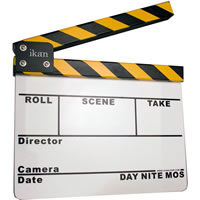 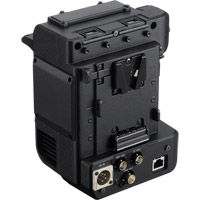 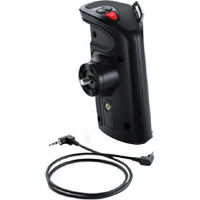 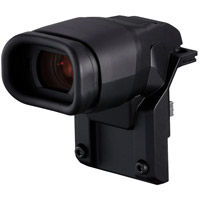 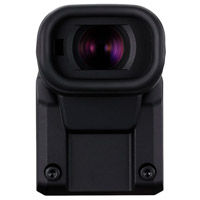 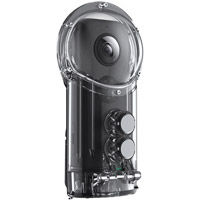 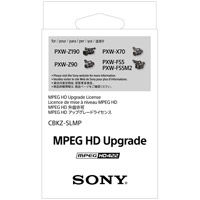