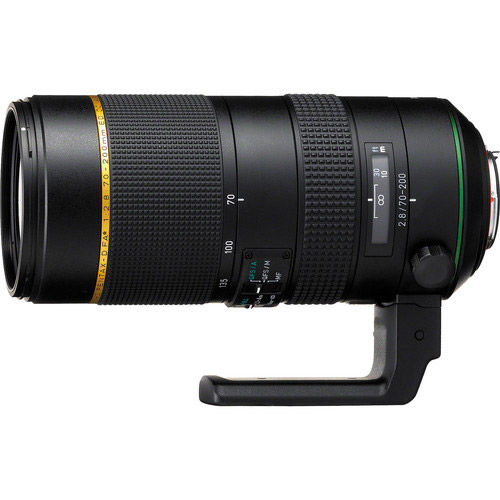 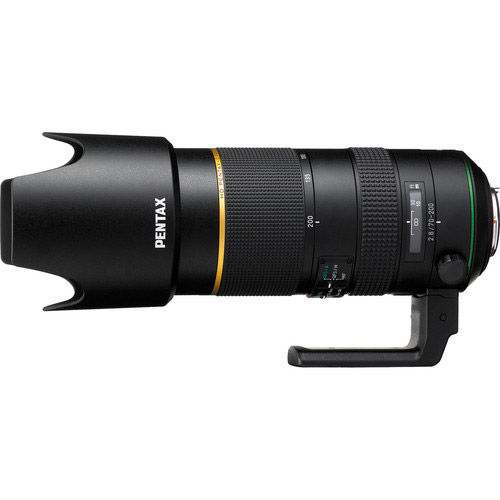 Pentax HD Pentax-D FA 70-200mm f/2.8 ...
$2,399.99 Add to Cart Add to Cart
Add to Wishlist
FREE SHIPPING Available
Web Availability: Special Order
This product will be Special Ordered just for you from the manufacturer. We do not stock this item due to its uniqueness or import schedule. Special Order items are Final Sale, see our Return Policy for details.
Vistek Locations Please call and verify availability at the store as stock changes daily.
Lease this for: $97.44 Learn More

Designed for use with PENTAX K-mount digital SLR cameras, this large-aperture telephoto zoom lens is a new addition to the high-performance Star (*) series developed for the highest level of image rendition.

This telephoto zoom lens has been developed as a new model of the PENTAX Star (*) series, which boasts the highest image quality of all PENTAX interchangeable lenses by compensating various aberrations to a minimum. Thanks to its large-aperture design, it provides a large maximum aperture of F2.8 at all focal lengths from 70mm to 200mm. Coupled with other PENTAX-original lens-coating technologies - such as the newly developed Aero Bright Coating II assuring exceptionally low reflectance, and the high-grade HD Coating - it produces extra-sharp, high-contrast images free of flare and ghost images, even under demanding lighting conditions such as in backlight. In addition to four super-low dispersion glass elements and two ED (Extra-low Dispersion) glass elements, its optics includes a pair of new Super ED glass elements to effectively compensate chromatic aberration over the entire zoom range and deliver crisp, high-resolution images with edge-to-edge sharpness. Its dustproof, weather-resistant body also makes it extremely dependable and durable in demanding outdoor conditions.

This telephoto zoom lens has been developed as a new model of the high-performance Star (*) series, which assures exceptional image rendition with edge-to-edge sharpness by effectively compensating various aberrations to a minimum. When mounted on a PETAX K-mount SLR camera body, it provides a zoom ratio of approximately 2.9 times to cover a telephoto range from 107mm to 307mm in the 35mm format. Since it provides a large maximum aperture of F2.8 over the entire zoom range, it is ideal for portraiture with beautifully defocused foreground/ background and sports photography demanding high shutter speeds to freeze the action. Its image circle is optimized to cover even the image size of 35mm film format SLR cameras. As the result, it not only assures brilliant, high-resolution images without compromising the sharpness at edges even when mounted on an existing PENTAX digital SLR camera body, but it is also capable of accepting future models with larger image sensors without modifications.

This zoom lens is treated with the newly developed Aero Bright Coating II - a lens-coating nanotechnology that employs a super-low refractive film fabrication process to assure light reflectance lower than that of the conventional Aero Bright Coating.* By coupling this advanced lens coating with the high-grade, multi-layer HD Coating** that reduces an average reflectance in a visible ray spectrum to less than 50% of conventional multi-layer coatings, this lens effectively reduces flare and ghost images to a minimum even under demanding lighting conditions such as backlight. In its optics, it also features four super-low dispersion glass elements, two ED (Extra-low Dispersion) glass elements, and two Super ED glass elements, which have optical properties similar to fluorite and assure lower light dispersion and more effective compensation of chromatic aberration. As the result, this lens produces brilliant, high-contrast images with edge-to-edge sharpness, while effectively compensating chromatic aberration over the entire zoom range.

Developed as an AW (All Weather) model, this zoom lens features a dependable dustproof, weather-resistant construction with 13 special seals to prevent the intrusion of water and dust particles into the lens interior. By pairing it with a PENTAX weather-resistant digital SLR camera body, it assures a durable, reliable digital imaging system that performs superbly in demanding shooting settings — even in rain or mist, or at locations prone to water splashes or spray. 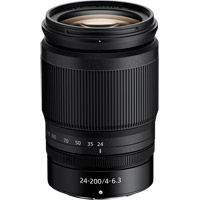 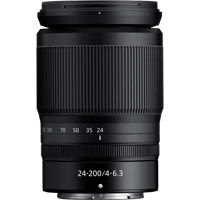 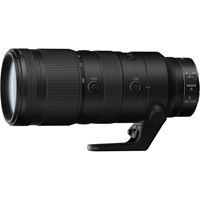 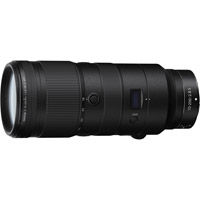 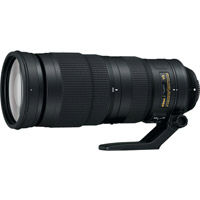 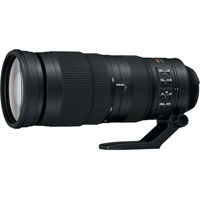 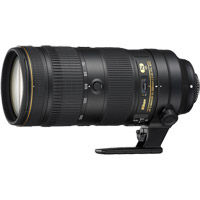 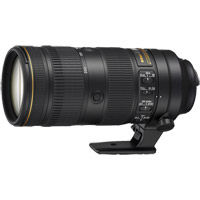 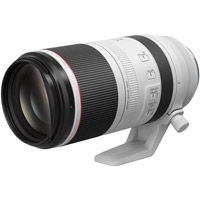 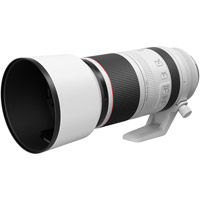 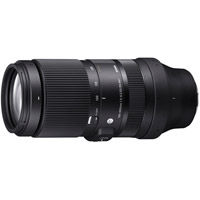 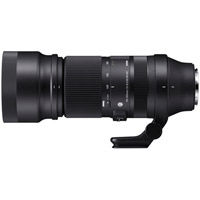 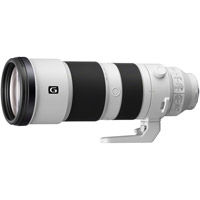 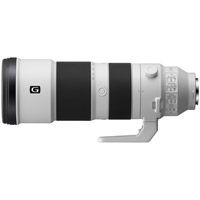 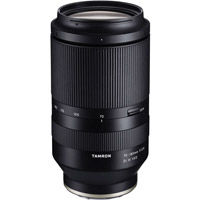 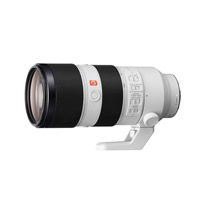 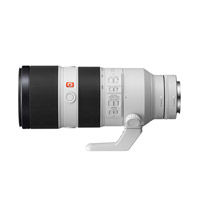