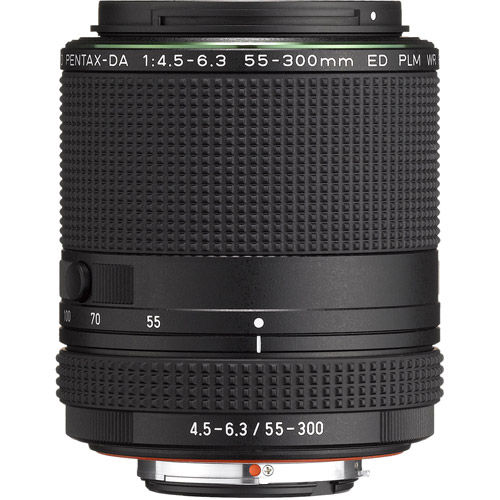 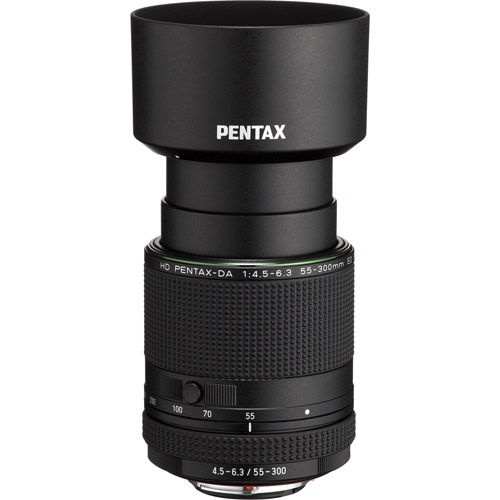 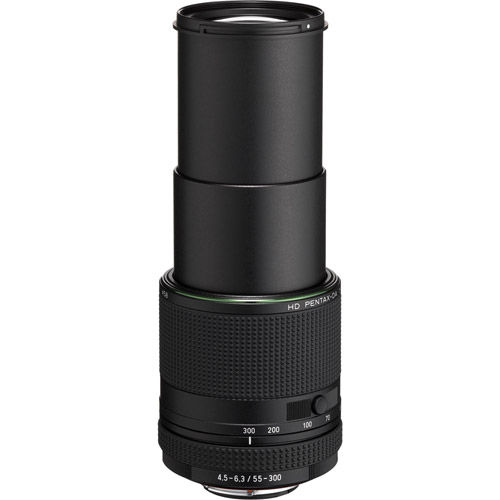 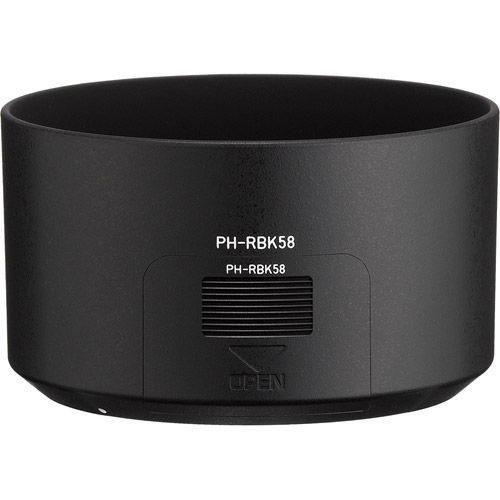 Pentax HD Pentax-DA 55-300mm f/4.5-6....
$679.99 Add to Cart Add to Cart
Add to Wishlist
FREE SHIPPING Available
Web Availability: Special Order
This product will be Special Ordered just for you from the manufacturer. We do not stock this item due to its uniqueness or import schedule. Special Order items are Final Sale, see our Return Policy for details.
Vistek Locations Please call and verify availability at the store as stock changes daily.

This zoom lens provides focal lengths between 84.5mm and 460mm (in the 35mm format)* to cover medium- to super-telephoto ranges. Thanks to its upgraded AF performance, it assures quiet, high-speed AF operation in still-image shooting, as well as smooth AF tracking operation during movie recording to minimize operation noise caused by focus and aperture shifts. Its newly designed, high-quality optics provide a minimum focusing distance of 0.95 meters, expanding the range of photographic applications.

With the adoption of a retractable structure, it measures a mere 89 millimeters in length, making it easy to carry around. Coupled with its weather-resistant construction, this zoom lens assures outstanding reliability and durability even in demanding shooting conditions.

With the adoption of a rear-focus system, the focusing lens is 93.6 percent lighter* than the previous version. By driving this focusing lens using a pulse motor (PLM), which is directly linked to a lead screw, this zoom lens operates faster — approximately 8.3 times** at its wide-angle end and approximately 1.7 times** at its telephoto end —and quieter than the existing model.* When mounted on the new PENTAX K-70 digital SLR camera body, it assures smoother, faster AF operation with dimly lit subjects, thanks to an improved AF algorithm that exchanges AF data between the camera body and the lens with greater precision. Operability of its power-assisted focus system during manual-focus operation has also been improved. Since its distance ring is designed to accurately detect the angle of rotation and swiftly react to a change of angle, this zoom lens can shift its focusing lens smoothly in response to distance ring operation.

** When taking a still image in viewfinder shooting, with the camera’s AF mode set to AF-S and for subjects positioned at a distance between 1.5 meters to infinity.

This is the first K-mount lens to feature an electromagnetic diaphragm control system.* When mounted on the new PENTAX K-70 digital SLR camera body, it assures smooth, high-precision aperture control during movie recording. Thanks to this state-of-the-art system, it shifts the aperture setting automatically and smoothly, even when the brightness level of the subject changes drastically in movie shooting. Coupled with the PLM mechanism, it also assures smooth AF tracking operation and exposure control, while minimizing the intrusion of focus- and aperture-shift noises during movie-recording operation. As the result, it produces more natural, true-to-life movies in locations such as a theater stage or a sunlight-streaked forest where the brightness level fluctuates considerably, and for such active subjects as athletes and animals.

High-quality images, with a minimum focusing distance of 0.95 meters

With focal lengths from 84.5mm to 460mm (in the 35mm format), this telephoto zoom lens provides approximately 5.5-times zoom coverage from medium- to super-telephoto ranges. Its 14-element, 11-group optics include an ED (Extra-low Dispersion) optical element to effectively minimize spherical and chromatic aberrations, while delivering high-resolution, fine-detailed images with rich contrast from the image’s center to its edges and minimal color bleeding at any focal length setting. In addition to the short minimal focusing distance of 0.95 meters, made possible by the rear-focus system, the lens barrel has also been designed to be free of extension during AF operation, making it ideal for a wide variety of applications, such as outdoor, sports and landscape shooting. 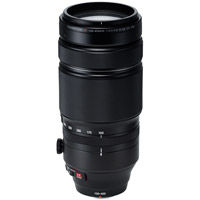 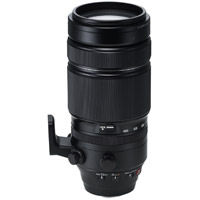 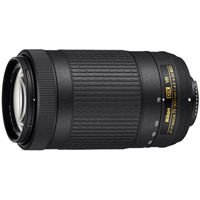 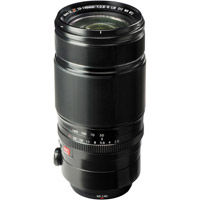 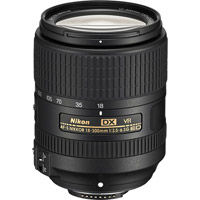 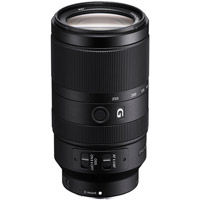 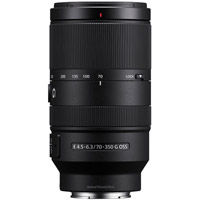 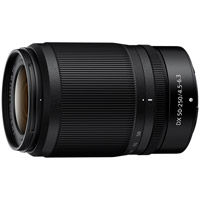 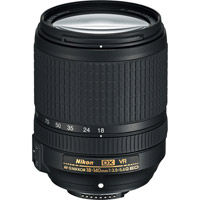 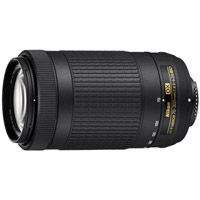 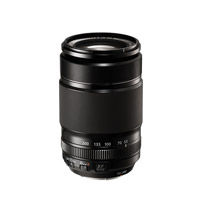