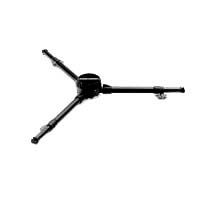 This Mid-level Off-ground Spreader is for shooting on un-even surfaces such as slopes, rocky terrain, steps, or multiple surface shots, where all surfaces aren't on the same plane. It attaches to the center braces of the tripods the sreader is intended for, allowing extension of the tripod legs without detaching the telescopic spreader. Rapid set-up and pull down thus is natural as the legs are maintained equally or as preset, relatively. Recommended for all tripods 100 and 150 mm bowl, OB 2000 Mitchell and Cine 2000 and 2000 Medium, (except DA 150 short and Cine 2000 short). 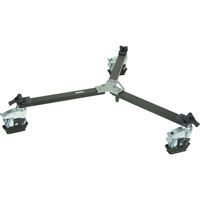 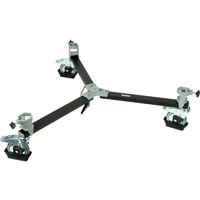 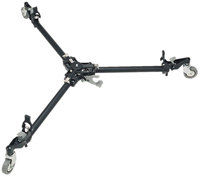 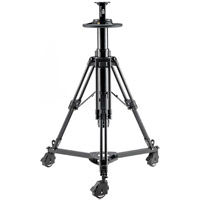 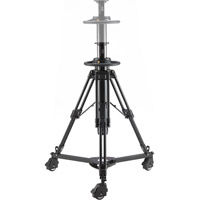 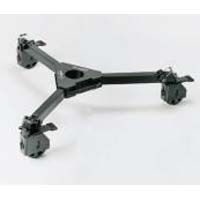 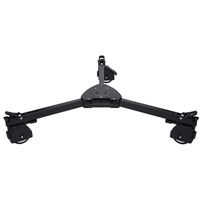