Gitzo's  classic G1276M has resurfaced in this revisited version. Its look and the design of the high quality magnesium outer shell are unchanged, but the internal components and mechanisms have been completely re engineered.

The weight has been reduced by 15-17% and new Gitzo technologies have been introduced.

As one of the new range of Gitzo Off Center ball heads, thanks to its unique design, it allows unsurpassed positioning freedom by offering a range of movement impossible with conventional heads. 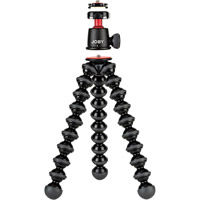 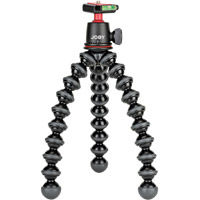 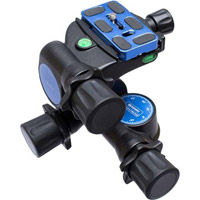 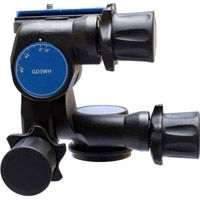 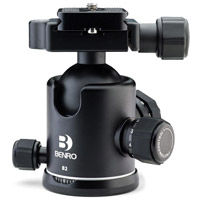 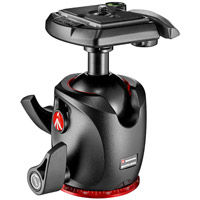 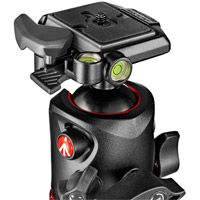 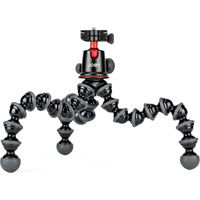 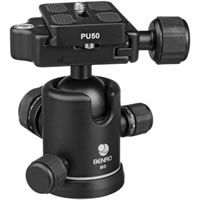 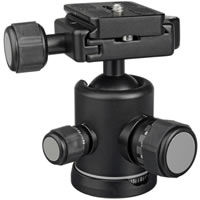 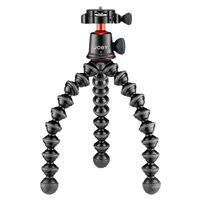 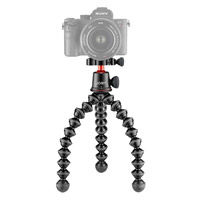 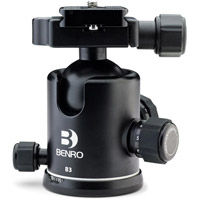 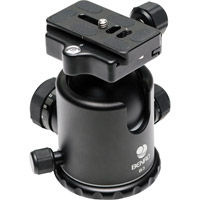 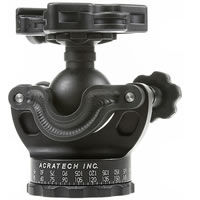 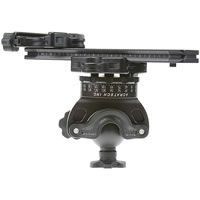