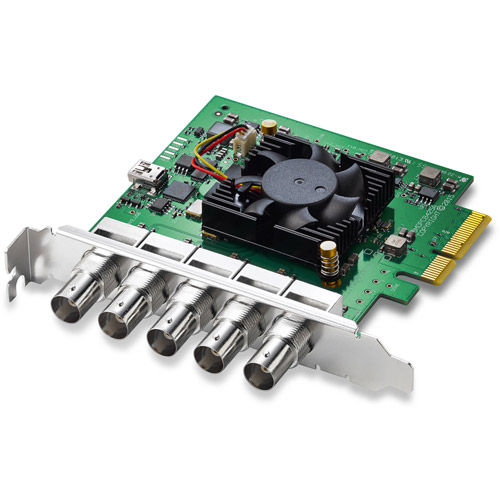 Featuring 4 independent 3G-SDI connections, DeckLink Duo 2 is a PCIe capture and playback card that supports SDI formats in SD and HD up to 1080p60. You get the flexibility of 4 separate capture or playback cards in one! Plus, it’s completely customizable so it’s perfect for media play-out systems, multi screen digital signage servers, real time multi channel capture systems and more.

DeckLink capture and playback cards are used every day in the production of television commercials, music videos, episodic television programs and Hollywood feature films. With cutting edge technologies built in, you get the highest quality video and maximum reliability. No other capture cards support more applications and more platforms than DeckLink, so you can always work with your favorite software. Every DeckLink PCIe card can be installed in Mac, Windows and Linux based workstations and media servers to give you ultimate flexibility. 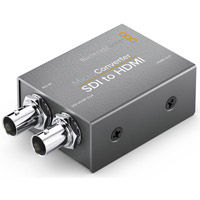 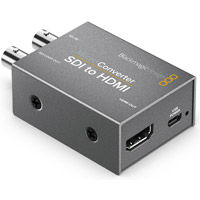 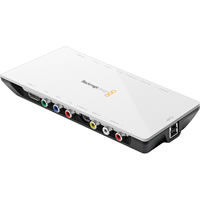 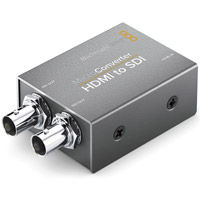 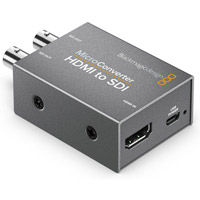 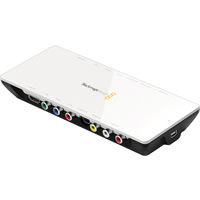 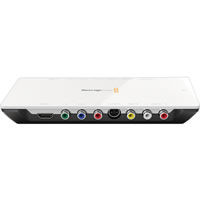 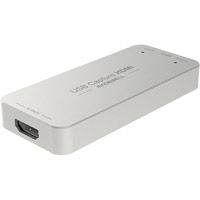 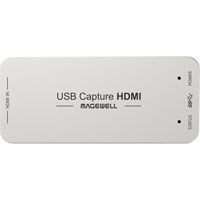 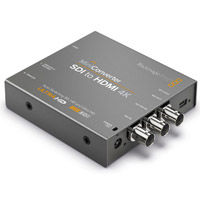 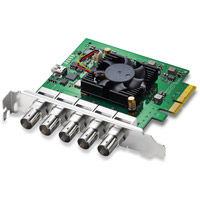 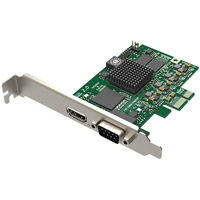 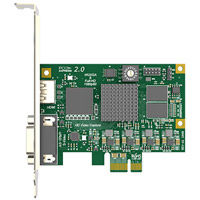 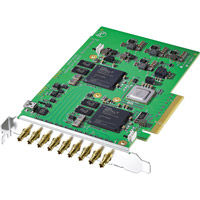