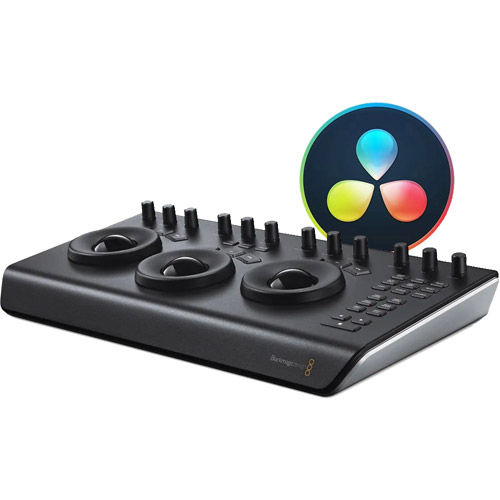 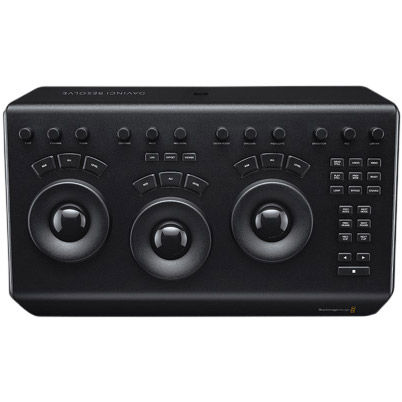 Blackmagic Design DaVinci Resolve Micro Panel Bu...
$1,115.00 Add to Cart Add to Cart
Add to Wishlist
Web Availability: In Stock
Product is In Stock in our Warehouse or in one of our store locations. We will confirm stock is available and process your order. If the available stock is sold before your order is processed, you will receive an email from us.
In-store or Curbside Pick-up
Vistek Locations Please call and verify availability at the store as stock changes daily.

The DaVinci Resolve Micro Panel is a high quality, portable low profile panel that features three high resolution trackballs and 12 precision machined control knobs for accessing all essential primary colour correction tools. Above the center trackball are keys for switching between log and offset colour correction, as well as a key to display DaVinci Resolve’s full screen viewer, which is great for use with laptops. Eighteen dedicated keys on the right side also give you access to the most commonly used grading features and playback controls. DaVinci Resolve Micro Panel is perfect for independent editors and colourists that need a truly portable solution, great on set to create looks and evaluate colour and lighting, ideal for quickly grading video in broadcast trucks, great for education and much more.

Exotic locations, far off places, and even entire worlds are created on the stages and inside the computers of major Hollywood film studios. Bringing it all together and making it look real requires the most powerful tools and the highest quality image processing. While DaVinci Resolve can be used as a stand alone software tool, adding a hardware control panel lets you work faster than ever before, while also dramatically expanding your creative options. Developed in collaboration with the leading post production facilities around the world, DaVinci Resolve is the only solution that gives colourists the tactile control they need to create realistic images that make us believe in what we see on television and the silver screen.

Colour Adds Emotion to Your Images

DaVinci Resolve control panels are designed to give you fluid, hands-on control over multiple parameters at the same time, so you can work faster and be more creative. The hardware controls are placed logically near your natural hand positions and are made out of the highest quality materials. You get smooth, high resolution weighted trackballs for making precise adjustments. All knobs, dials and buttons have been custom designed to feature the perfect amount of resistance, so you can accurately fine tune any parameter. Best of all, the hardware panels allow you to adjust multiple settings, such as lift, gamma and gain, all at the same time, giving you a level of creative control that goes far beyond what’s possible with a mouse.

To take your colour grading to the next creative level, the DaVinci Resolve Mini and Micro panels include 12 dedicated primary colour correction control knobs. These are designed to make it easy for you to stylize the look of your images and generate precise “film looks.” All knobs can be pressed to instantly reset the control. That’s perfect for when you are trying an exciting new style but get a bit lost. Simply press the knobs to reset.

Adjust the contrast of the image in the darker areas, specifically in the Y (luminance) channel only. This adjustment is great for a changing the black point without changing saturation.

Adjust the contrast of the image in the mid-tone areas, specifically in the Y (luminance) channel only. This control helps add depth to shots, along with extra vibrancy.

Adjust the contrast of the image in the brighter areas, specifically in the Y (luminance) channel only. You can reduce hot shots or pull the whites to make the shot look more angelic.

Naturally raise the saturation in regions of the image with low saturation while leaving properly saturated areas alone. Sometimes referred to as a vibrance operation, this is great for adding colour without over saturating the image.

Easily retrieve blown out highlight detail in high dynamic range media by lowering this parameter to achieve a smooth blend between the retrieved highlights and the unadjusted mid tones for a natural result.

Changes the center of tonality about which dark and bright parts of the image are stretched or narrowed during a contrast adjustment.

Increases or decreases overall image saturation. At higher values, colours appear more intense, while at lower values colour intensity diminishes and can be adjusted until all colour is gone, leaving a grayscale image.

Rotates all hues of the image around the full perimeter of the colour wheel. The default setting is 50, which retains the original unaffected distribution of hues.

Control the balance between the YRGB adjustments and Y only adjustments made using the Y channel lift, gamma and gain controls in the primaries palette or the un-ganged luma curve.

The DaVinci Resolve Advanced Panel and DaVinci Resolve Mini Panel feature bright full colour displays allowing full control over the massive creative toolset built into DaVinci Resolve. The displays show menus for the soft knobs and soft keys, as well as visual feedback of the knob adjustments in real time. Menus update to the current toolset automatically as you use DaVinci so you get the the quickest and most direct keys to every feature, and you never waste time searching through long complicated menus.

announcement This package includes the Install KEY for the full version of Resolve.
You can then update to the latest available version by downloading it online here.

Resolve 18 is now available.
If packaging indicates an older version, please note that the Install KEY is still valid.
Users who currently have version 17 can update to v18 for free.

DaVinci Resolve is the world’s only solution that combines editing, colour correction, visual effects, motion graphics and audio post production all in one software tool. Its elegant, modern interface is fast to learn and easy enough for new users, yet powerful for professionals. DaVinci Resolve lets you work faster and at a higher quality because you don’t have to learn multiple apps or switch software for different tasks. That means you can work with camera original quality images throughout the entire process. It’s like having your own post production studio in a single app. Best of all, by learning DaVinci Resolve, you’re learning how to use the exact same tools used by Hollywood professionals. 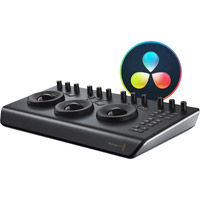 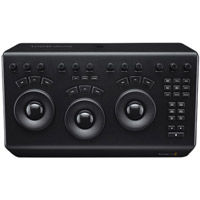 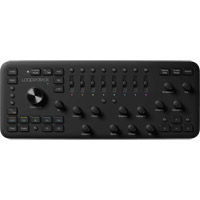 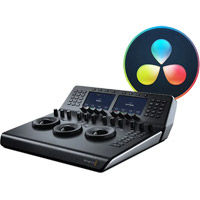 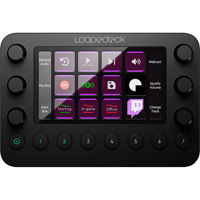 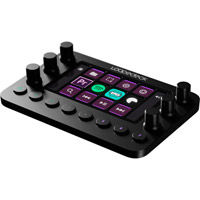 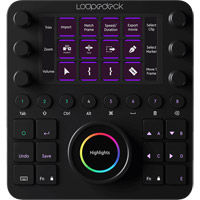 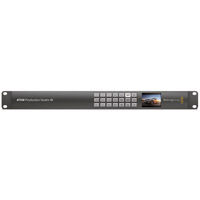 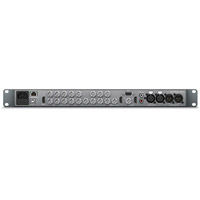 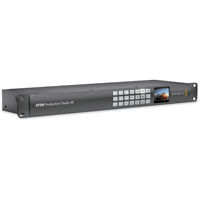 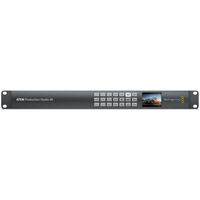 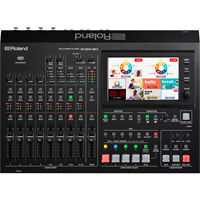 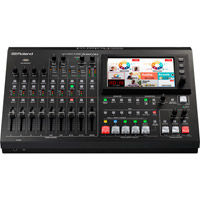 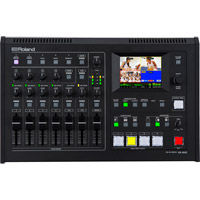 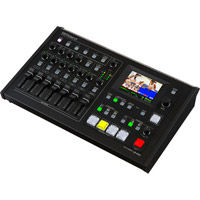